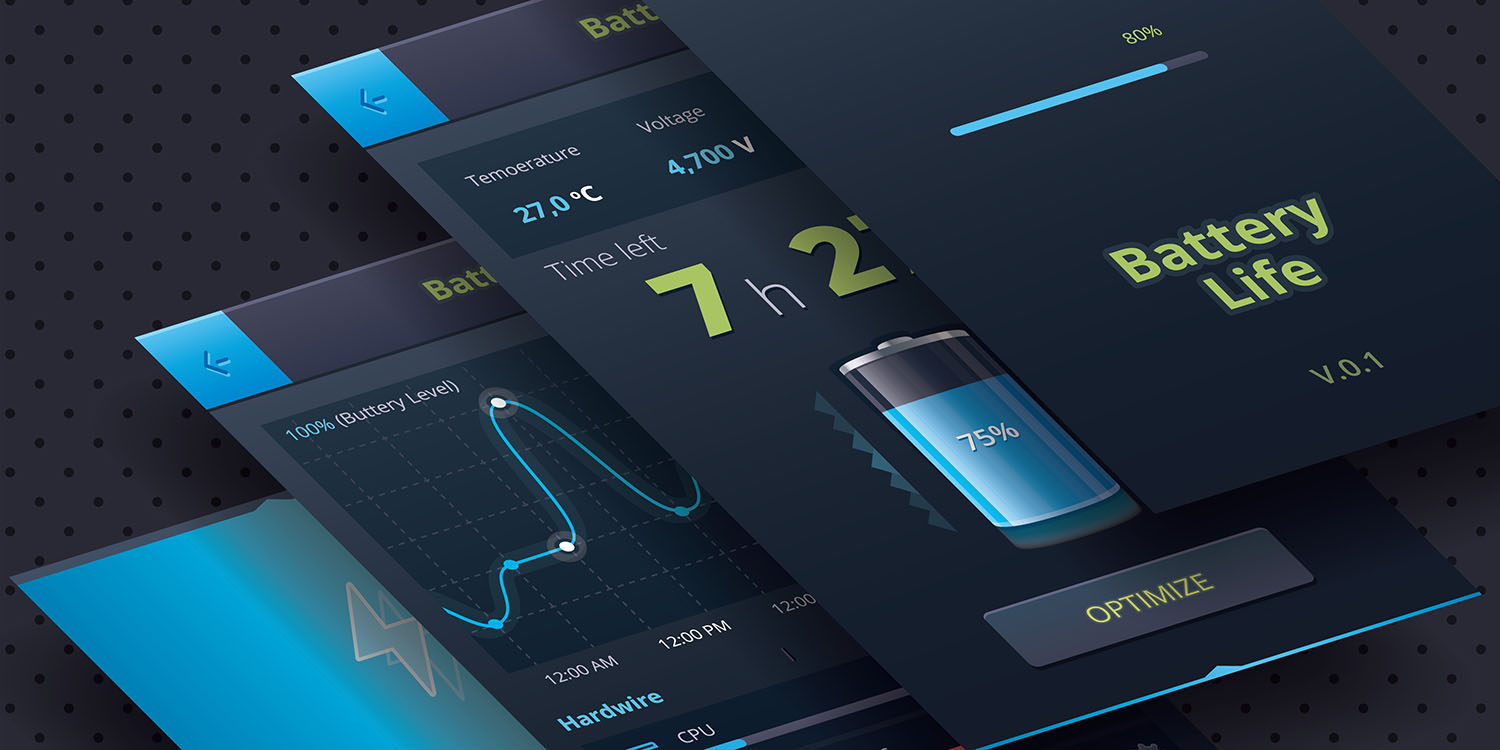 Tests carried out by the Washington Post, CNET, Consumer Reports and Tom’s Guide suggest that iPhone battery-life is mostly getting worse with each successive generation.

It’s not a problem specific to iPhones, says the Washington Post, but something seen with Android flagships too.

For the last few weeks, I’ve been performing the same battery test over and over again on 13 phones. With a few notable exceptions, this year’s top models underperformed last year’s. The new iPhone XS died 21 minutes earlier than last year’s iPhone X. Google’s Pixel 3 lasted nearly an hour and a half less than its Pixel 2.

There is one exception on the iPhone front: the iPhone XR, with its LCD screen, offered the best battery-life of all. But the results otherwise show a gradual decline.

That’s in direct contradiction to Apple’s claim that the iPhone XS ‘lasts up to 30 minutes longer than iPhone X,’ but the problem there, says the piece, is that there are no agreed standards.

The Post’s Geoffrey Fowler was so surprised by his results he asked other sites to confirm.

I called up a squad of other tech journalists also obsessed with testing at CNET, Tom’s Guide and Consumer Reports. “Our overall average battery life is coming down,” says Mark Spoonauer, the editor in chief of Tom’s Guide, who also found the iPhone XS battery died sooner than the iPhone X. Many of the phones with the longest battery life, he adds, are a year old.

One industry expert says that’s not surprising. The iPhone XS does have a marginally smaller capacity battery than the iPhone X, but that’s not the problem.

[There’s] an open secret in the industry: the lithium-ion batteries in smartphones are hitting an inflection point where they simply can’t keep up.

“Batteries improve at a very slow pace, about 5 percent per year,” says Nadim Maluf, the CEO of a Silicon Valley firm called Qnovo that helps optimize batteries. “But phone power consumption is growing up faster than 5 percent” […]

And the phone power situation is likely about to get worse. New ultrafast wireless technology called 5G, coming to the U.S. neighborhoods soon, will make even greater demands on our beleaguered batteries.

Apple puts a lot of work into power optimization, but it’s not quite keeping up with the power demands of the performance increases.

What can you do to extend your battery-life, short of using your phone less? The main tips are to reduce screen brightness and to use Wi-Fi over LTE where possible.

In the tests, which made the phones surf the web constantly, the iPhone results were:

Until the oft-promised battery technology breakthrough delivers results, it looks like Apple’s obsession with performance boosts means we can expect a continued gradual decline in battery-life for some time yet.