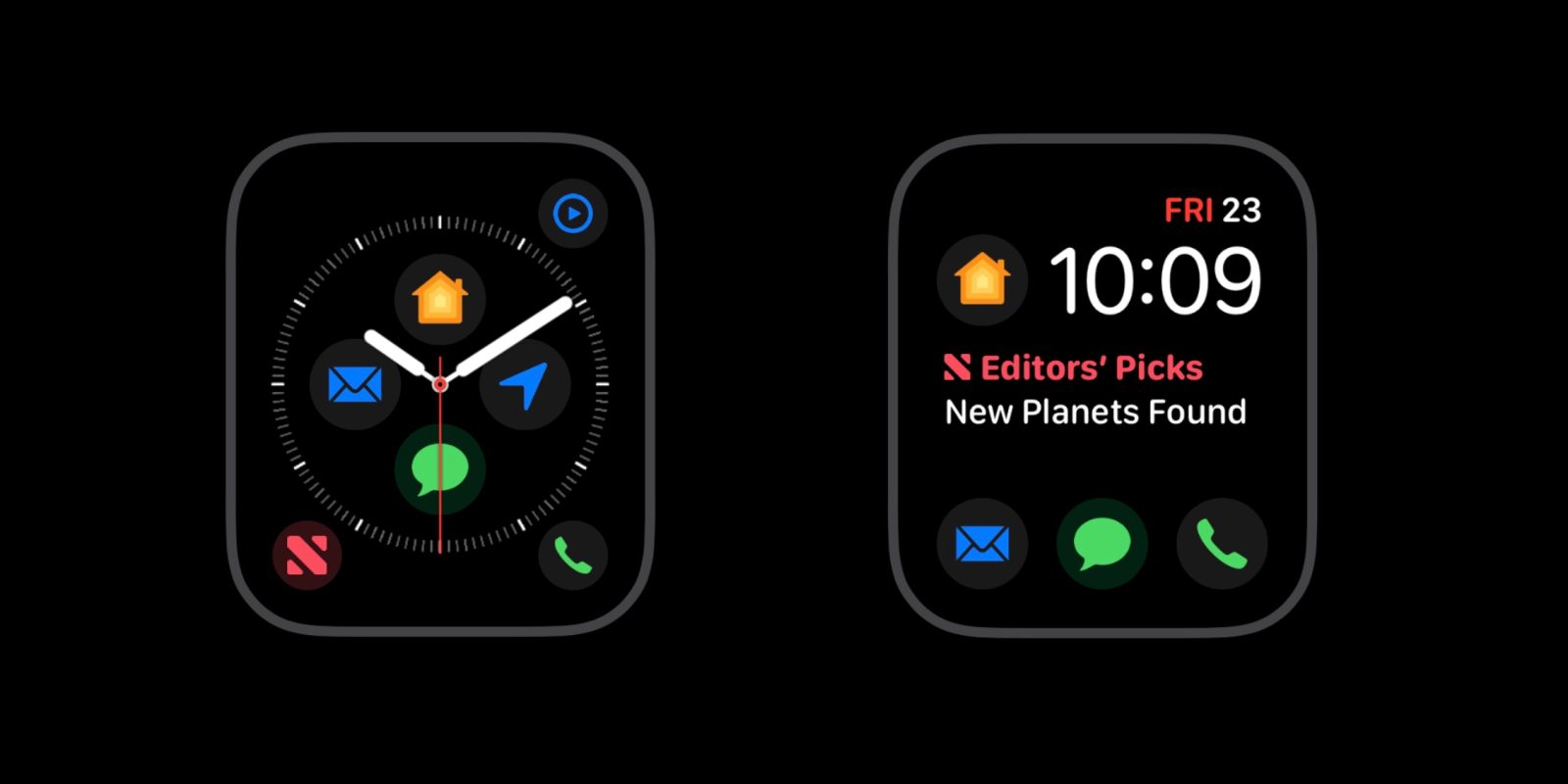 watchOS 5.1.1 was pushed out earlier today following a spate of bricked Watches last week for some devices updating to watchOS 5.1. However, it looks like this update has also tipped the hat on a few upcoming goodies for Series 4 owners.

With iOS 12.1.1 and watchOS 5.1.1 installed, you can see seven new complications appear in the watch face gallery app for the Infograph and Infograph Modular faces: Home, Mail, Maps, Messages, News, Phone, and Remote …

These complications are selectable in the companion Watch app but unfortunately do not show up on the actual watch as functioning complications just yet; they render as blank zones.

The best theory as to why this has happened is that these complications were intended to be new features in the next Watch update, which should currently be in developer beta.

However, the bricking issue has caused Apple to rush out this version and seemingly forgot to strip out some of the unfinished features (note we do not think these complications show up if you are running the public iOS 12.1 release on your phone).

It is likely that these complications are premiered for real in a ‘watchOS 5.1.2’ developer beta, which could be released as soon as this week.

The lack of first-party Infograph complications for key system apps was a common complaint amongst early adopters of Apple Watch Series 4. This update certainly indicates that Apple will be addressing those grumblings head on soon. There are new Infograph graphic circular complications for the Home, Mail, Maps, Messages, News, Phone and the Remote app. The Infograph Modular face now also has a News ticker option for the middle wide complication zone.

As these complications aren’t working on the watch yet, it’s not possible to test out any dynamic features. The previews in the Watch phone app suggest that they are simple static launchers though, aside from the Infograph Modular center News complication which will display breaking news and featured stories from the Apple News editors.

Nevertheless, this is a must-need addition. Many Watch users use watch faces as app launchers as much as anything else, rather than relying on the Dock or app grid.

Thanks Paul for the heads up!