CIRP says 181M iPhones in active use in US, but starting to level off 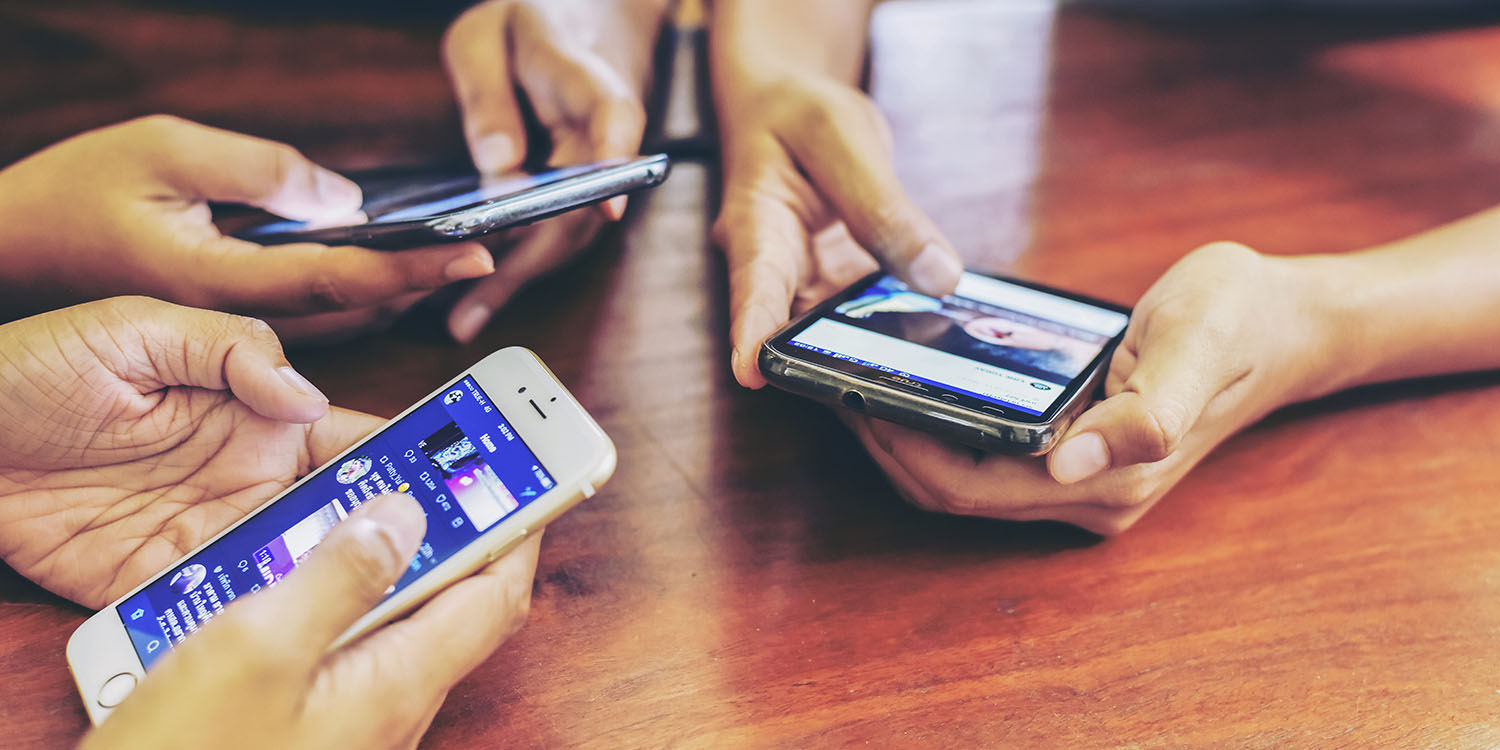 Consumer Intelligence Research Partners (CIRP) estimates that there are now 181M iPhones in active use in the US, up from 176M in the middle of last year …

It says the installed base grew 3% in Q3 of this year, and 14% year-on-year. While that is significant growth, the company says the growth is levelling off.

“The installed base of iPhone owners in he US is leveling off, and grows at a steady but historically slow rate,” said Josh Lowitz, CIRP Partner and Co-Founder. “This should not come as a surprise, as Apple captured a sizable and stable share of a smartphone market that definitely matured. And, 181 million active smartphones users give the company a significant platform for the emerging strategy of selling more to that installed base. This will include promoting two revenue segments that Apple breaks out, Services and Other Products, which Apple just renamed Wearables, Home, and Accessories.”

CIRP estimates that the newest models available in Q3 accounted for around a quarter of the total.

The iPhone XR was not on sale last quarter, but the firm is optimistic about its prospects.

Apple appears to want upgrades to iPhone XR, with a mass-appeal middle size and features that are similar to the newest XS and XS Max, but at the historic flagship price point. We can envision an upgrade cycle similar to the new iPhone 6 and 6 Plus, when more than half of the installed base upgraded within a year.

Analysts disagree on likely iPhone XR sales so far this quarter. Investors responded poorly to Apple’s announcement that it would no longer reveal unit sales of the iPhone, as well as relatively disappointing guidance. There was also a sketchy claim that Apple has reduced production targets for the model.

However, iPhone reviews have been extremely positive, echoing my own view that this is the iPhone for most people.