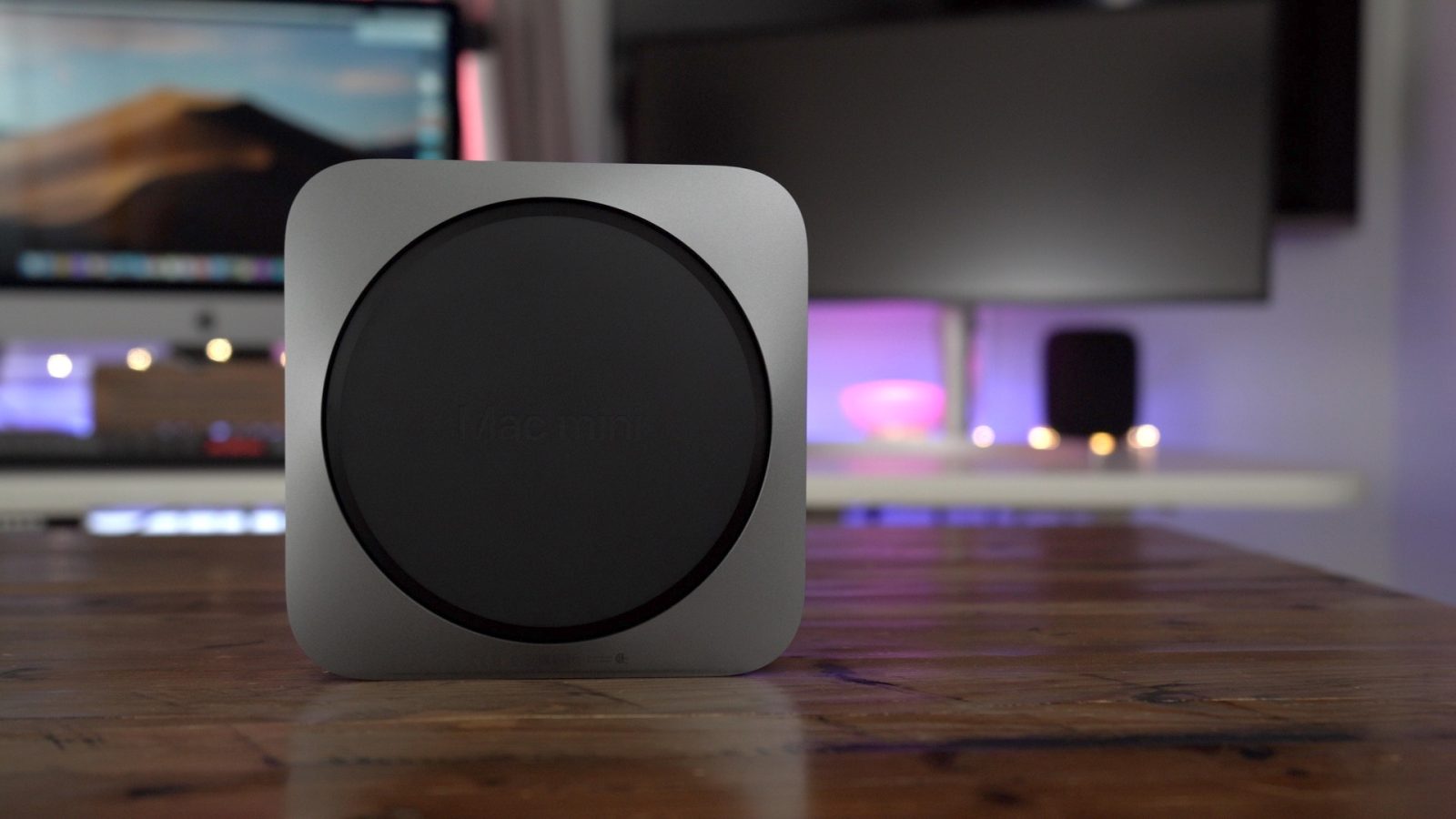 Last month, a leaked internal service document revealed that Apple’s T2 security chip can prevent some third-party repairs for Mac users. While details were unclear at the time, and it seemed as if the policy wasn’t necessarily in full effect just yet, Apple today confirmed its existence to The Verge.

As explained last month, a repair document distributed to Apple Authorized Service Providers explained that the hardware repair process on a T2-equipped Mac is not complete until Apple’s AST 2 System Configuration software has been run. If the software is not run, the Mac will remain in an “inoperative” state. The document read:

“For Macs with the Apple T2 chip, the repair process is not complete for certain parts replacements until the AST 2 System Configuration suite has been run. Failure to perform this step will result in an inoperative system and an incomplete repair.”

Today, Apple confirmed this policy to The Verge, saying that newer Macs require the software-check to function after certain components are repaired, including the logic board and Touch ID sensor. The company would not, however, offer a full list of components affected by this policy, nor would it confirm if this is a new policy, or one that has been in place since the iMac Pro was introduced last year.

Apple confirmed to The Verge that this is the case for repairs involving certain components on newer Macs, like the logic board and Touch ID sensor, which is the first time the company has publicly acknowledged the tool’s use. But Apple could not provide a list of repairs that required this or what devices were affected. It also couldn’t say whether it began this protocol with the iMac Pro’s introduction last year or if it’s a new policy instituted recently.

The T2 chip has been touted as having many security benefits for Mac users. Last month, Apple introduced a new Mac mini and MacBook Air, both of which feature the T2 chip. Further, the company recently published a full security guide on the T2, which explained how it features hardware prevention of microphone eavesdropping.

Do you think the added security benefits of the T2 chip are worth the repairability drawbacks? Let us know down in the comments.