iTunes & App Store experiencing widespread downtime for many users [U] 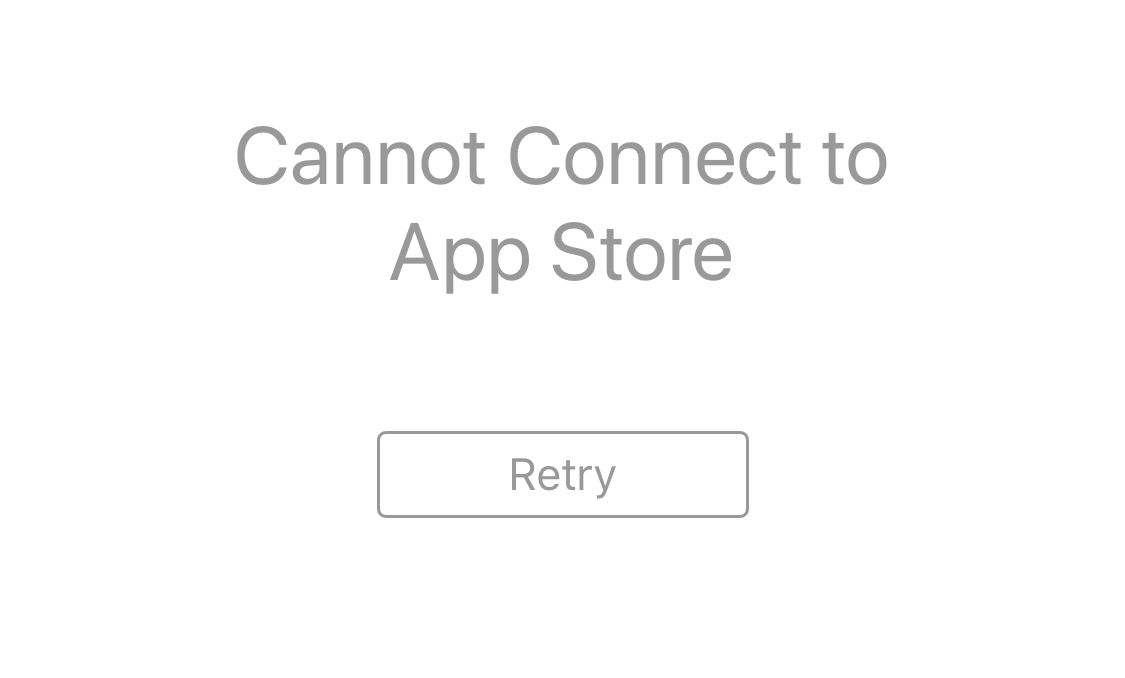 Update: App Store, iTunes, and Apple Music are back online for most users.

Apple’s iOS App Store and iTunes Store are suffering from widespread downtime this evening. The service is down for multiple members of the 9to5Mac staff, while Twitter is full of complaints from affected users. Apple has yet to acknowledge the issue.

The outage seems to have started at some point in the last hour. As usual, Apple’s System Status webpage does not indicate any such issues, with the company saying that “all services are operating normally.” According to downtime tracker DownDetector, reports started rolling in around 8PM ET/5PM PT.

In addition to the App Store, the iTunes Store also seems to be suffering from downtime this evening. Apple will likely update its System Status webpage once the issues have been resolved, but it’s unclear when that might be at this point. Follow along through the System Status webpage here.

Are you unable to access to the App Store on your iOS devices? Let us know down in the comments.

Hey @AppleSupport your App Store is down

#Apple What happen to your App Store? It’s down …..😡😡😡 pic.twitter.com/prYQM2of9n