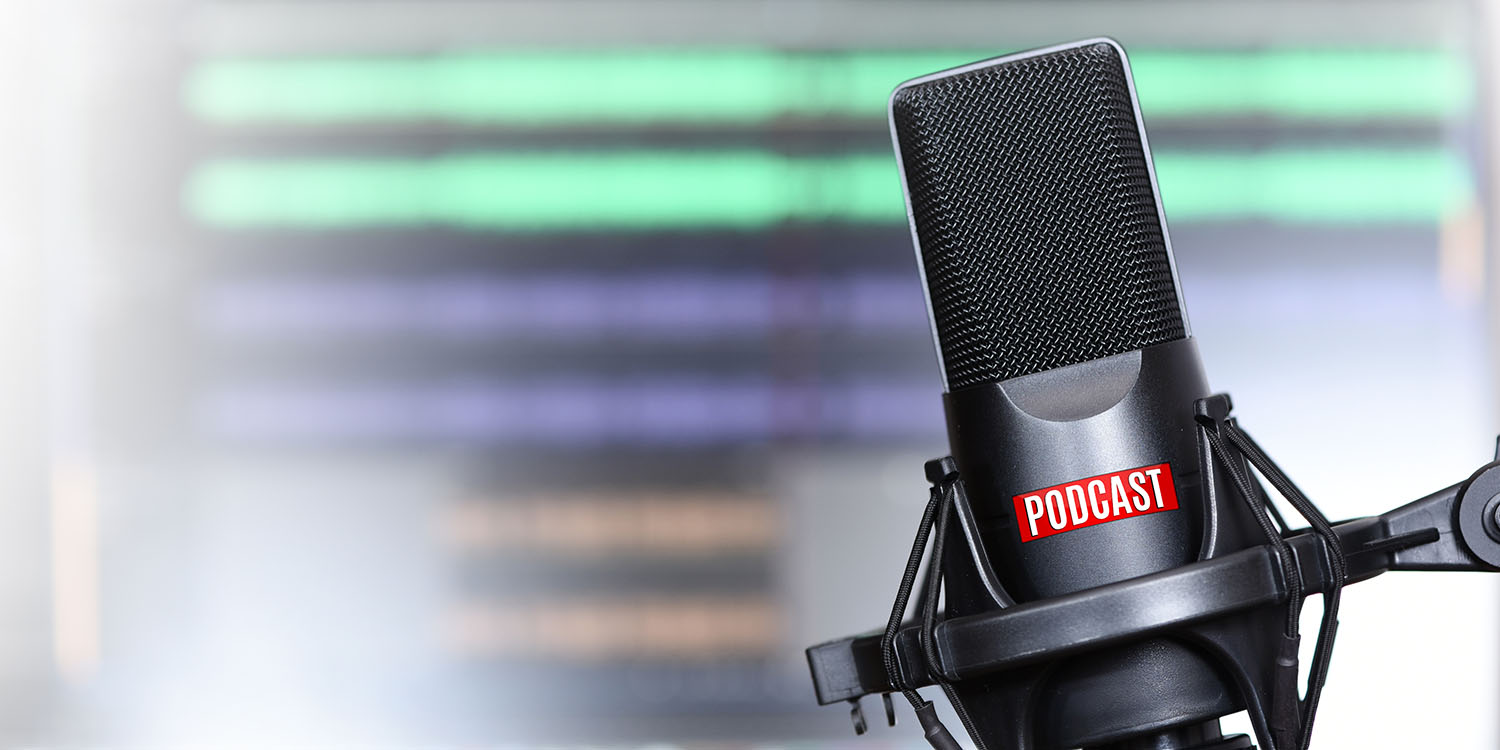 A decade ago, podcast listeners were almost three-quarters white. Today, says a new report, the audience for podcasts is almost as ethnically diverse as the US population …

Back in 2008, the podcast audience was 73% white, despite white people making up only 58% of the US population. But the latest research from Edison shows that there is an almost perfect match for white, African-American and other ethnicities.

Podcast listening is still lower among the Hispanic/Latino and Asian groups, though the gap here has also closed significantly over the years.

Interestingly, despite podcasts now being an everyday term for most, an amazing 36% of the US population described itself as unfamiliar with the term ‘podcasting.’ Around 44% of the population has ever listened to a podcast, while 26% have listened to one in the last month.

Much of the report looks specifically at women, who are a little less likely than men to listen. Among the reasons given by women for not listening, 31% say they don’t really know what podcasts are and a further 7% aren’t sure how to listen to one. Two-thirds of non-listeners report the opposite problem: there are so many podcasts available, they don’t know where to start.

TNW notes that an earlier report suggests there are around 48M US weekly podcast listeners, and suggests that making content available with broader appeal may be key to hitting a target of 100M listeners.

Check out our own podcasts here.