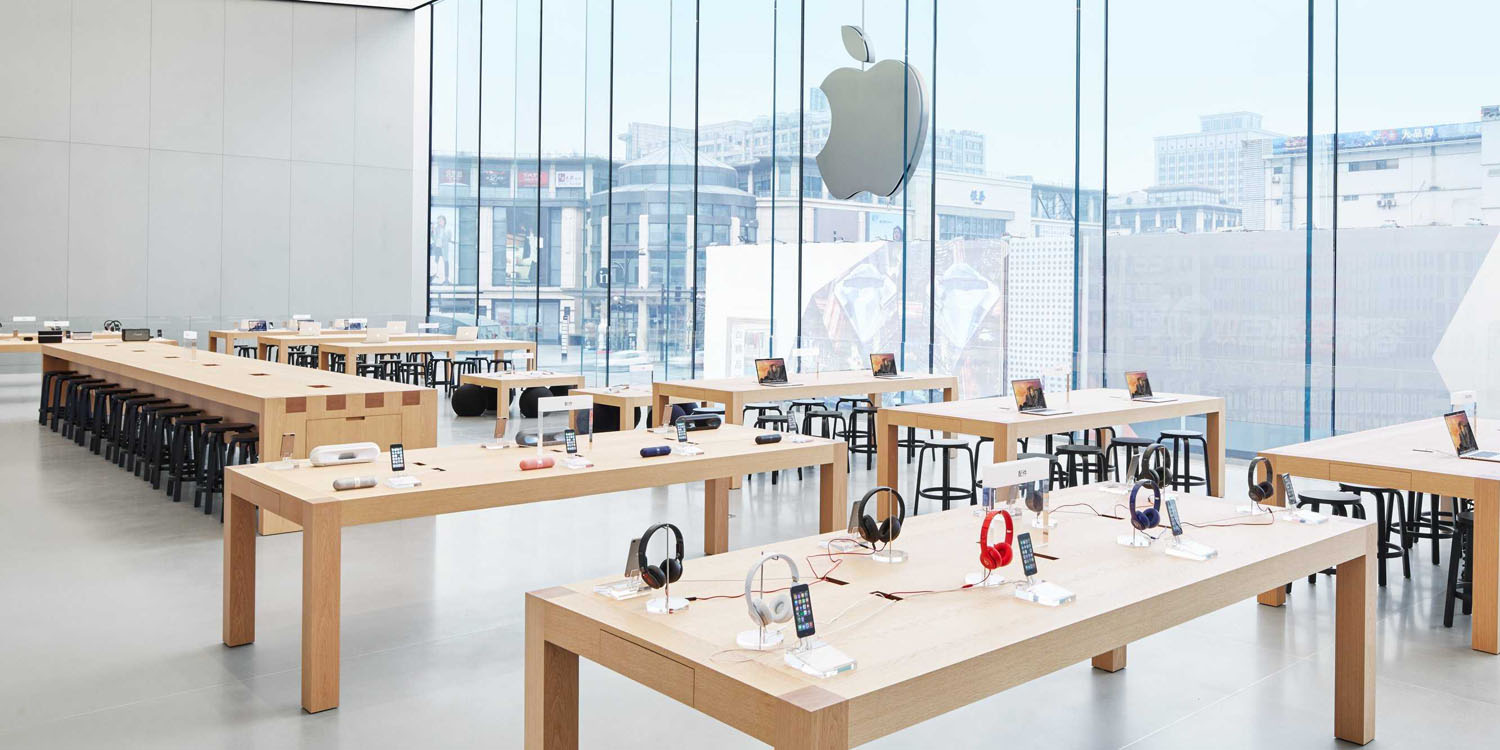 Apple continues its crackdown on the App Store in China this week. Citing local reports, The Telegraph today highlights that Apple has removed over 700 apps from the Chinese App Store this week – some those apps coming from large developers.

The apps in question have been removed for skirting Apple’s requirement that apps be updated through the App Store. In such cases, developers were pushing software updates to their applications without going through proper App Store mechanism.

Affected apps include ones such as Sogou, a Chinese alternative to Google, as well as Pinduodo, which is a popular online retailer in the country. It’s unclear how, or if, Apple will go about allowing these applications back in the App Store.

On a broader scale, Apple warned developers of its policies regarding app updates outside of the App Store last year. It’s unclear why this week’s crackdown focuses solely on the Chinese App Store, though it’s likely such practices were far more common there to begin with.

This certainly is not the first time Apple has been forced to clean up its App Store, particularly in China. In the past, such sweeps of the Chinese App Store have been due to government regulations. For instance, Apple last year removed VPN applications in the country to comply with local laws.

Earlier this year, China accused Apple of failing to regulate content such as pornography, gambling, and counterfeit goods. Those allegations, however, largely related to iMessage spam rather than the App Store. Apple did also crackdown on gambling apps in China, though.