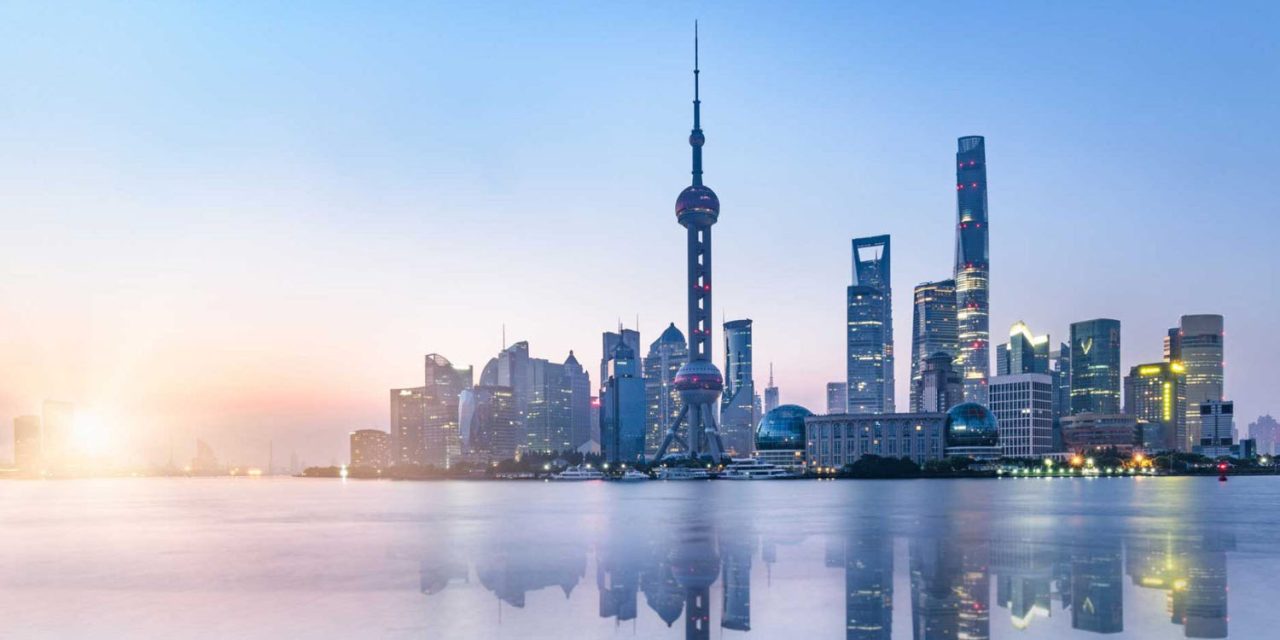 Apple was said to permit gambling, pornography and spam for counterfeit goods in is App Store and on its Messaging platform.

Reuters reports that Apple has now taken action on the first of these.

According to state media, the company has recently pulled around 25,000 apps from its Chinese store in an effort to cooperate with regulators. Apple confirmed it has recently removed gambling apps from its store, but did not confirm the number of apps or a timeline for the removals.

“We have already removed many apps and developers for trying to distribute illegal gambling apps on our App Store, and we are vigilant in our efforts to find these and stop them from being on the App Store,” Apple said in a statement.

Apple has in the past been forced to remove VPN apps to comply with Chinese law, and to host iCloud data for Chinese accounts on local servers, with the encryption keys also held locally. However, Apple insists that it retains control of the keys.

Apple has for some time been in a no-win situation in its increasingly difficult relationship with China. It has more recently faced threats of being used as a bargaining chip in a trade war started by the Trump administration.