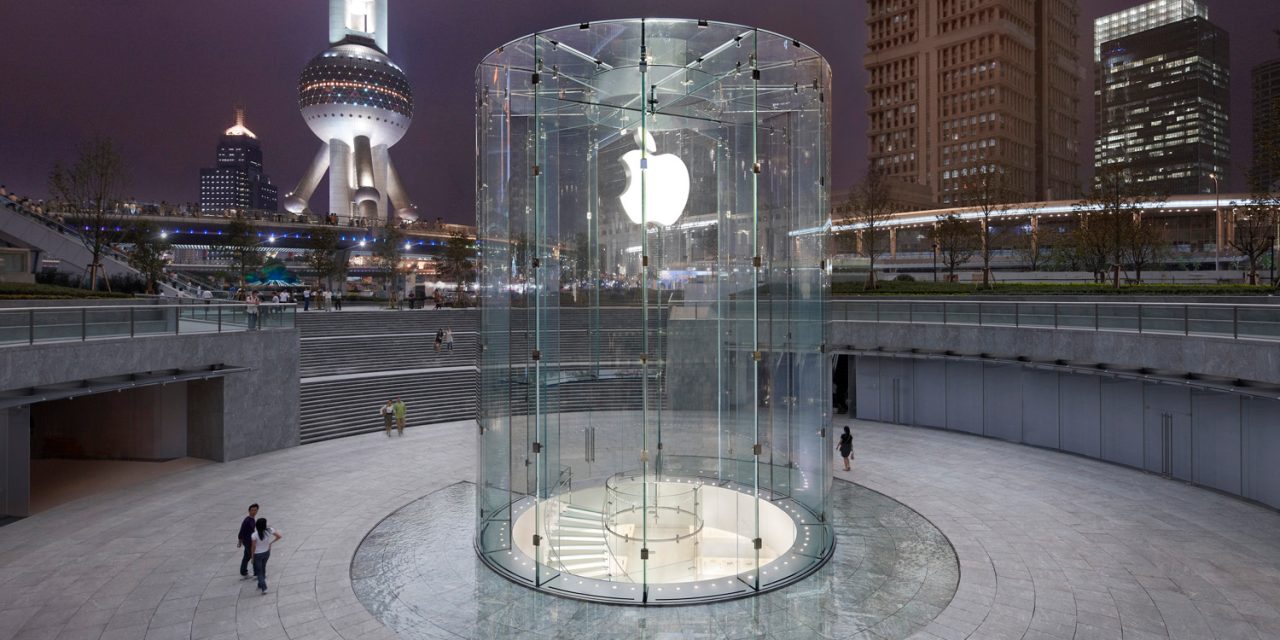 A state-run Chinese news site has suggested that Apple could find itself being used as a bargaining chip in the trade war started by the Trump administration.

It follows similar concerns expressed by the U.S. Treasury’s former top official in Beijing, who cautioned that the iPhone could take a double hit if President Trump proceeded with his most recent proposed escalation of the trade war …

The People piece is headlined ‘Strong sales of US brands including Apple give China bargaining chips in trade row.’ It goes on to say that Apple’s success, while some Chinese firms struggle, could provoke popular anger.

As Apple shares unexpectedly hit a record high, yielding a market capitalization of almost $1 trillion, the hard-earned achievement sparked some discussion: Why has the California-based company enjoyed remarkable success in China, while some Chinese companies have experienced big losses amid a growing trade conflict Washington brought on […]

China is by far the most important overseas market for the US-based Apple, leaving it exposed if Chinese people make it a target of anger and nationalist sentiment. China doesn’t want to close its doors to Apple despite the trade conflict, but if the US company wants to earn good money in China, its needs to share its development dividends with the Chinese people.

The piece claims that Chinese companies receive only 1.8% of the iPhone’s profits, despite the devices being assembled there from largely Chinese components. It gives no basis for this calculation, nor does it suggest how the country might receive a greater share.

It ends with what appears to be a rather direct warning from the Chinese government.

Apple CEO Tim Cook has told Trump directly that trade tariffs aren’t the right approach, and has reportedly found himself in an informal ‘tech diplomat’ role in trying to prevent a worsening of trade relationships between the two countries.