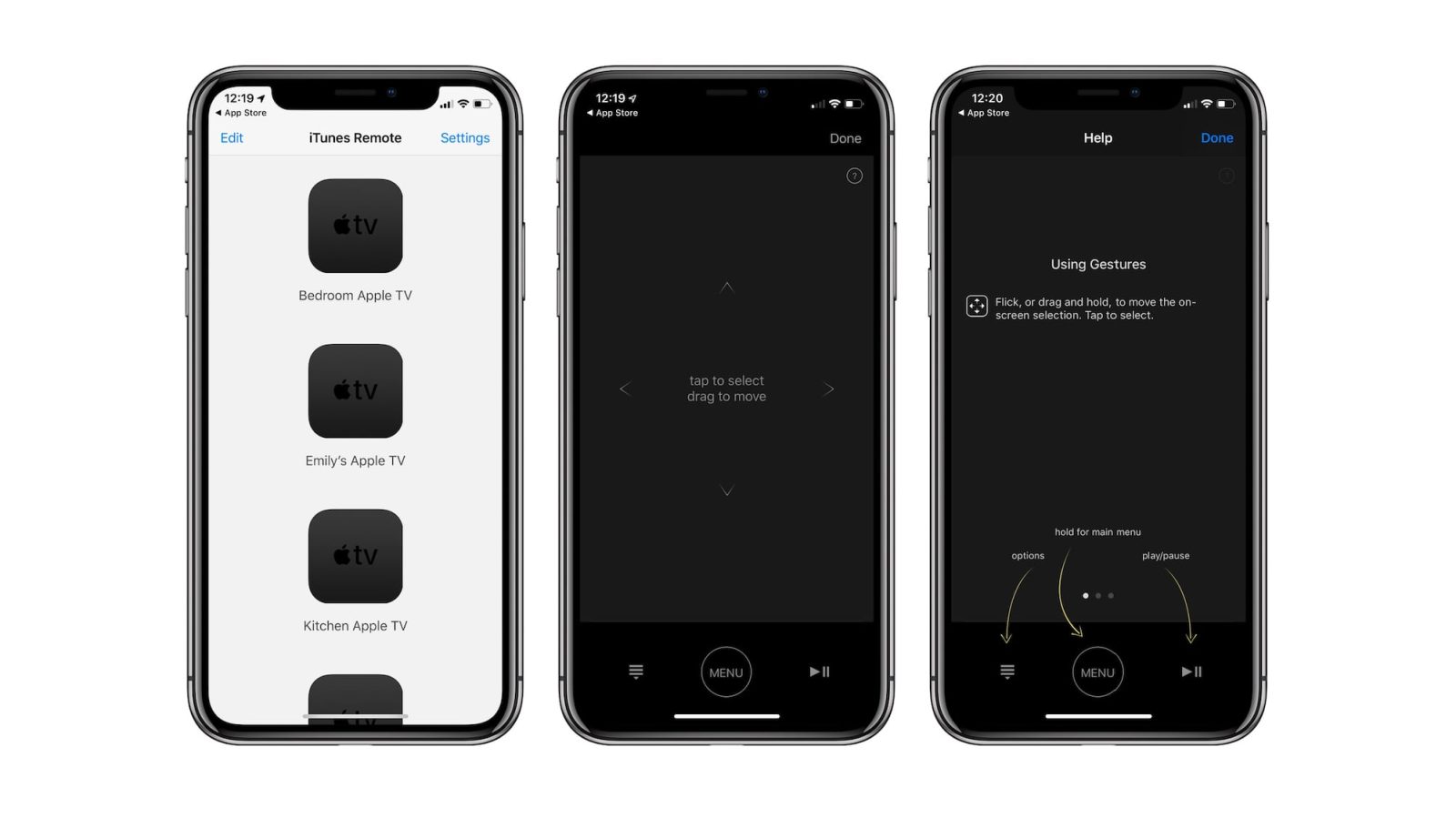 Apple today has released an update for the iTunes Remote app on iOS. The update brings the app to version 4.4.3 and follows an update earlier this month that added optimization for the new iPad Pros.

Today’s update to iTunes Remote – which allows users to access and control their iTunes library from anywhere – includes a handful of notable bug fixes. The update offers a fix for an issue that caused the app to crash when using the in-app keyboard with Apple TV, as well as issues with AirPlay videos and video playlists.

Here’s the full changelog for the update:

This update fixes an issue where iTunes Remote may unexpectedly quit when using the in-app keyboard with Apple TV.

Resolves an issue that prevented AirPlay streaming with videos