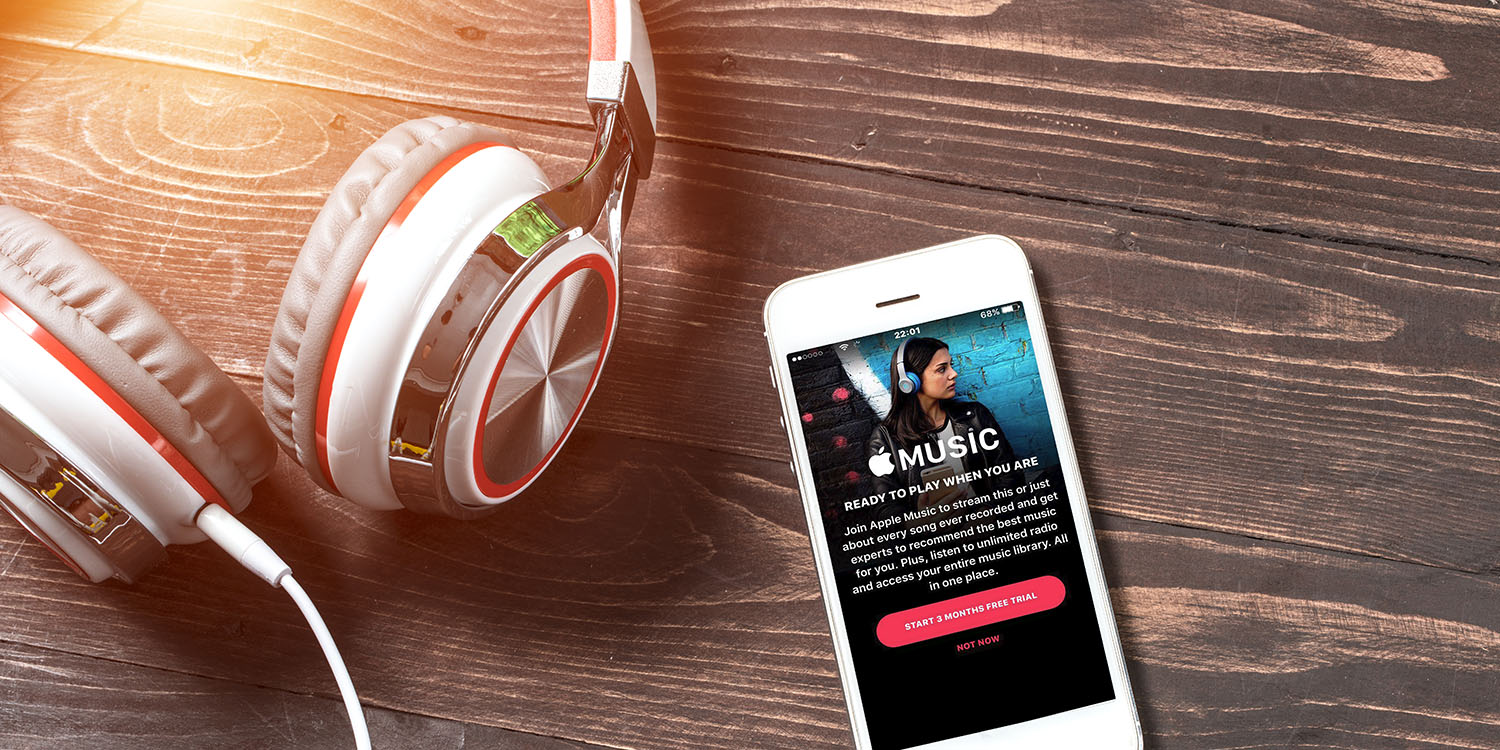 The Financial Times is back with an update to its report that Apple is considering either a partnership or investment in America’s largest radio group, iHeartMedia. The group operates more than 850 traditional broadcast radio stations across the US.

The latest report suggests that Apple is now considering three options, but it also contains some interesting comments on Apple Music by industry execs …

Apple was previously said to be considering either a marketing partnership, or a financial stake in the company. Either way, one objective is believed to be getting Beats 1 onto broadcast radio to boost its audience.

But the latest report says that a third option is also being discussed.

Another option under consideration is for Apple to acquire iHeartRadio’s streaming platform, which would be a relatively cheap way to reach the service’s 120m registered users. “Terrestrial radio is not the force it once was, but there are millions of people listening to the radio,” said one major music label executive. “These radio listeners will inevitably migrate to online services, and they could be herded towards Apple.”

An unnamed exec from one of the big three record labels wasn’t exactly complimentary in his assessment of Apple’s launch efforts.

Apple stumbled out of the gate with an inferior product three years ago. Apple Music did not become this spectacular product like iTunes was.

But they added that this was changing.

The executive added that in the past year, Apple has “become more aggressive”. “They’re getting more serious . . . they’re coming to us with new ideas all the time, that they wouldn’t have done two years ago” […]

“There’s definitely a changing of the guard,” said one music label executive, pointing to the shift away from Mr Iovine’s strategy of paying high prices for exclusive releases from artists such as Drake.

One analyst said that Apple still didn’t fully understand the radio business, which is why Beats 1 has been attracting smaller audiences than the company had hoped, and that it could benefit from iHeartMedia’s expertise.

Although Apple overtook Spotify in the US back in the summer, it is still lagging behind globally, and the gap between the two is increasing rather than closing, says the FT.

Apple Music recently picked up three new distributors to promote the service, and in a surprise move today, Amazon announced that it will soon be supported on Echo speakers.