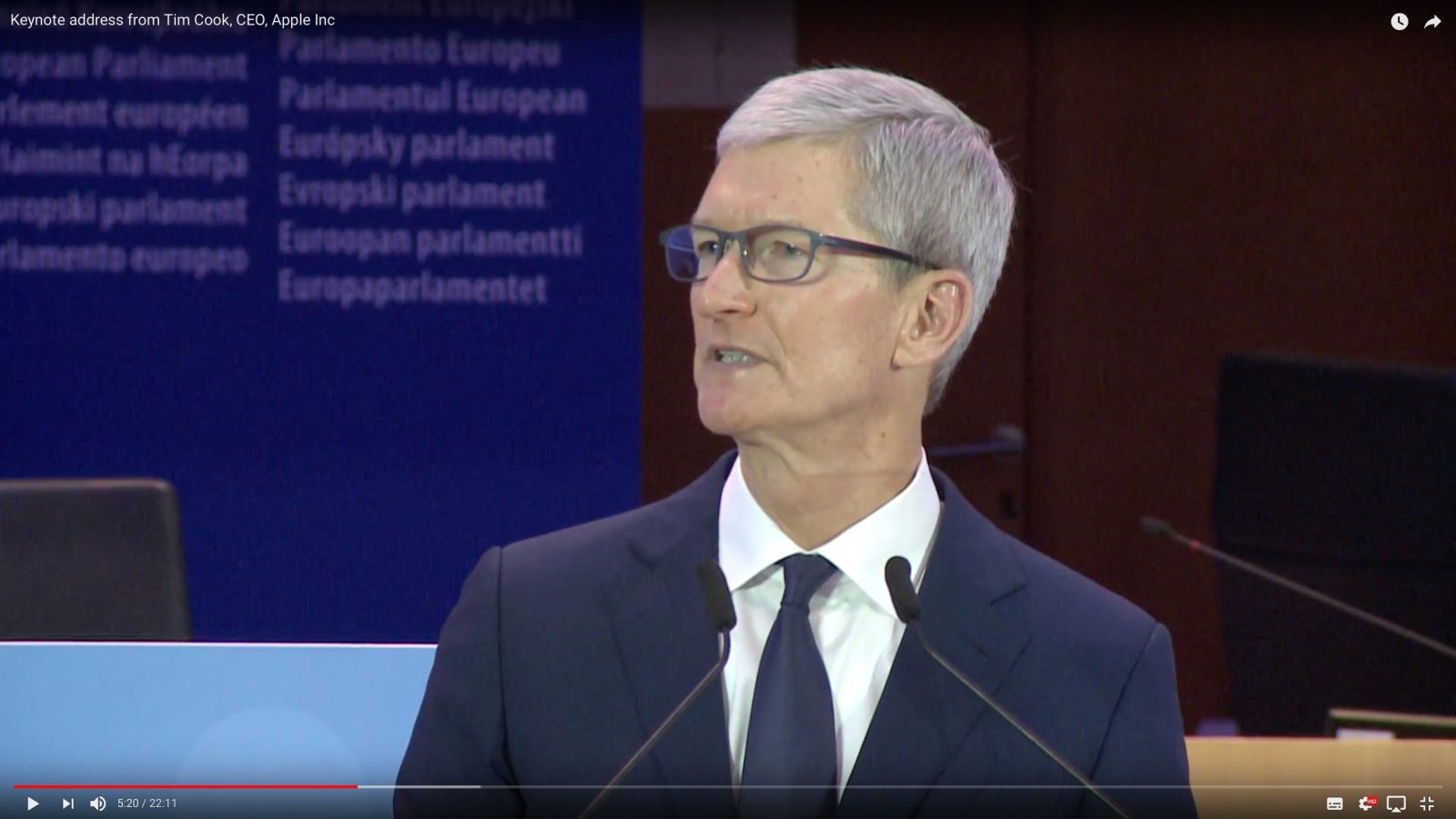 After receiving the Anti-Defamation League’s first-ever “Courage Against Hate” award, Tim Cook is set to give the keynote speech at the “Never is Now” Summit in New York on Monday, December 3rd.

The ADL said the following about choosing Cook as the recipient of this inaugural award:

Cook has shown that a company can speak out on social issues and be even more successful and profitable than in the past. Through his efforts, he has significantly advanced ADL’s timeless mission to fight hate and secure justice and fair treatment to all.

This will be the third year for the Never is Now Summit on Anti-Semitism and Hate. Here’s how the Anti-Defamation League describes the event:

ADL’s third annual Never Is Now summit will address the urgent challenges facing the Jewish people and examine different strategies to put a stop to anti-Semitism. Never is Now brings together distinguished thought leaders to discuss ways to innovate against hate.

The summit will be livestreamed, beginning at 7am ET on Monday, December, 3rd, while Cook’s keynote is scheduled for 3:20 pm ET.

Other recent appearances by Cook include a visit to Wilder School district in Idaho this week with Ivanka Trump. Apple has provided iPads to the district through its ConnectED program.

He also sat down for an interview with Axios two weeks ago and discussed privacy, search deals with Google, and more.