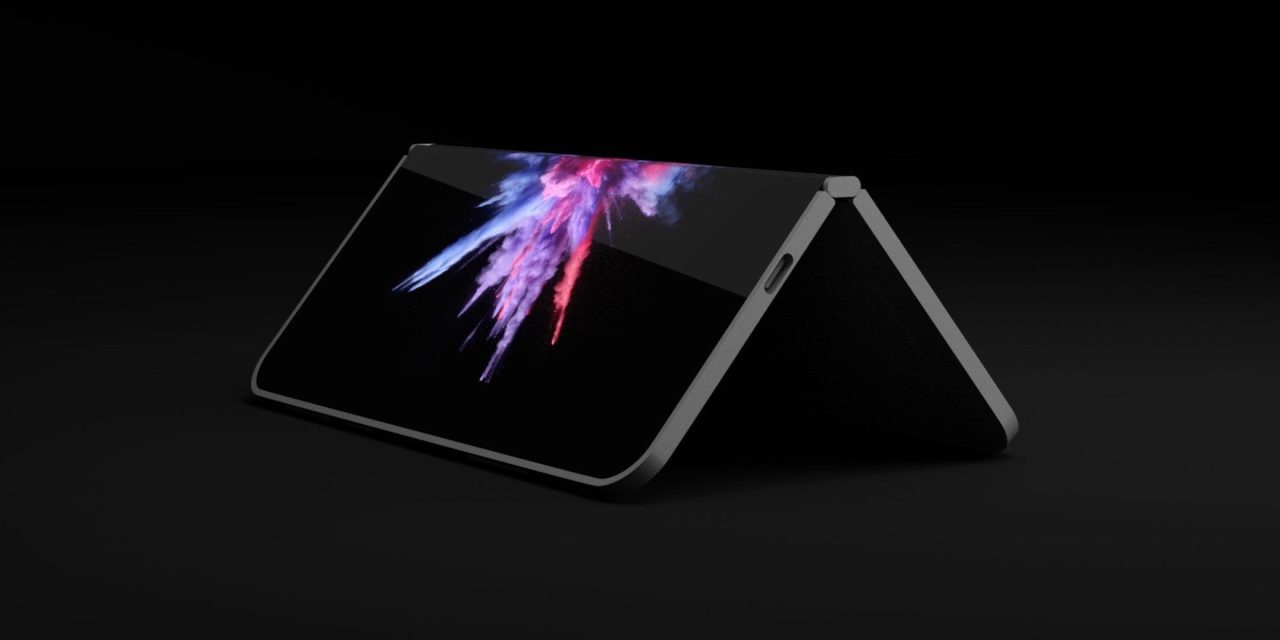 Global smartphone sales increased 1.4 percent YoY as compared to Q3 2017, according to a new report published by Gartner. The report details Apple retaining its 11.8 percent share of the smartphone market, with Samsung losing 3.4 percent compared to the same period last year.

While Samsung remained number one in smartphone market share, their near three and a half percent decline indicates the severity of how threatening more affordable brands such as Huawei and Xiaomi have become.

As noted in 9to5Google’s hands-on with the Huawei Mate 20 Pro, the phone ticks nearly all the boxes on nearly anybody’s high-end smartphone checklist. Offering premium features in line with the latest from Google, Apple and Samsung at several hundred dollars less, Huawei was the only major brand to see significant growth year to year, profiting generously from 43 percent growth compared to Q3 last year.

Other interesting tidbits include a mention of how the iPhone XS Max is outselling the standard XS, with this especially reigning true in China, where consumer demand for larger and larger smartphones dominates the market. Perhaps, this is why Huawei remained the number one smartphone brand in Greater China and top three among “many European markets”, as the report mentions.

The conclusion to these figures is that Gartner predicts the next wave of massive consumer smartphone adoption will be in 2020, when future tech such as 5G and foldable smartphones reach the market. Gartner predicts 65 million 5G smartphones will be sold throughout 2020, and with Apple not expected to release a 5G smartphone until at least that year, it’s clear 5G will be extremely profitable for the industry.

While Gartner notes that, initially, foldable 5G devices will be both expensive and see users forced to trade-off certain features, the demand for this type of futuristic tech will nonetheless spark a new era of mobile sales.

Will you be buying one of the first consumer 5G devices or foldable smartphones? How much are you willing to trade-off for these features? Let us know down in the comments below!