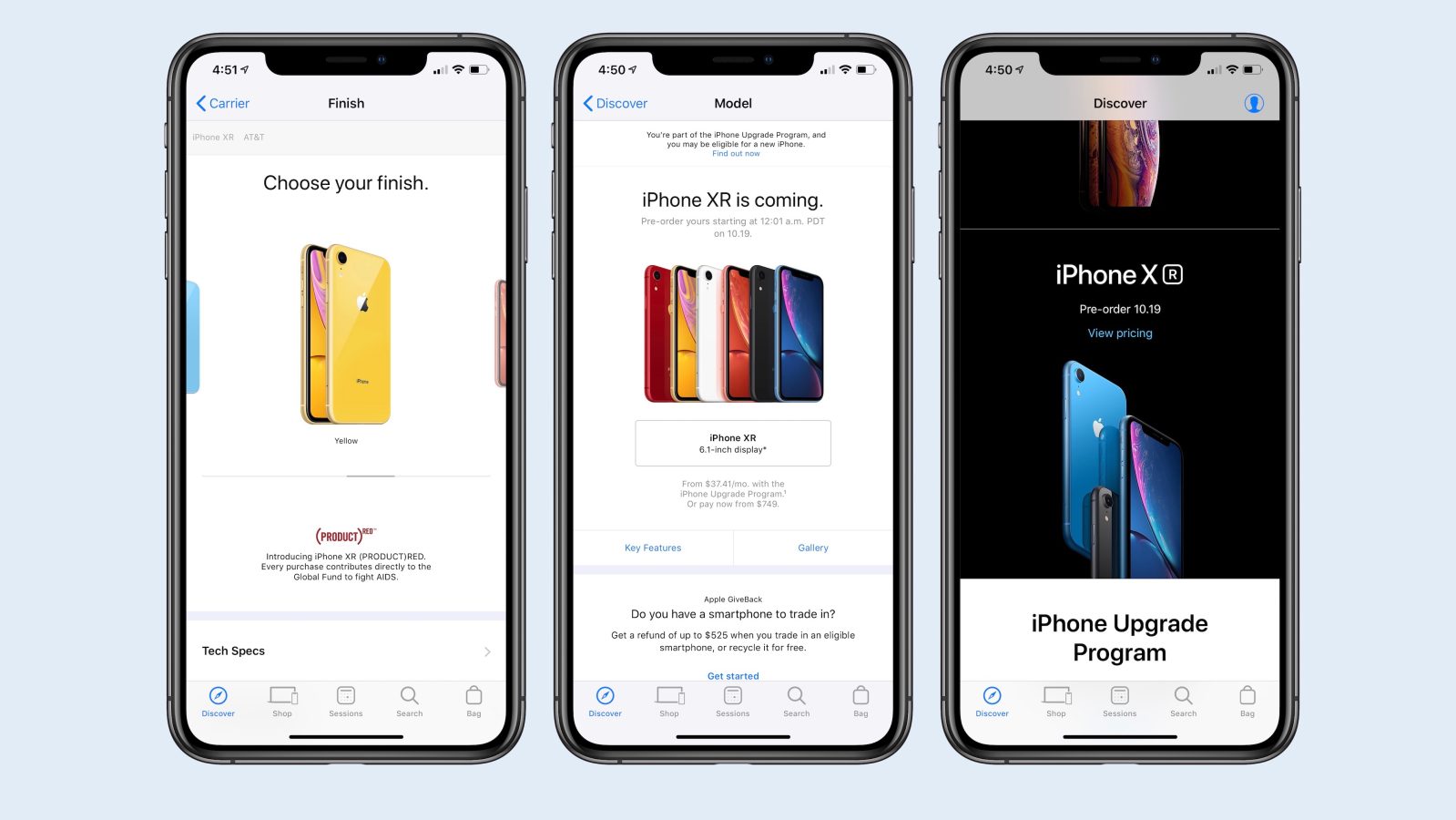 Apple today has released an update to the Apple Store app for iOS. The update brings the app to version 5.2 and includes new Siri Shortcuts, delivery options, and more.

Apple Store for iOS originally added Siri Shortcuts integration back in November. At the time, the feature was limited to pre-ordering the iPhone XR. Headlining today’s update, however, is a new array of Siri Shortcuts functionality.

Apple says that you can now create custom voice commands with Siri Shorts to check product availability and check order status. Apple touts that this makes the Apple Store app for iOS “even easier to use.”

Here’s the full changelog for the Apple Store app update on iOS:

To use the new Siri Shortcuts integration, simply look for the “Add to Siri” badge, which you’ll find on your orders page and on the store availability page for individual products. Of course, some users are currently having issues using Siri Shortcuts, so your mileage may vary when it comes to trying out the new Apple Store app features right now.

The Apple Store app is a free download on the App Store.