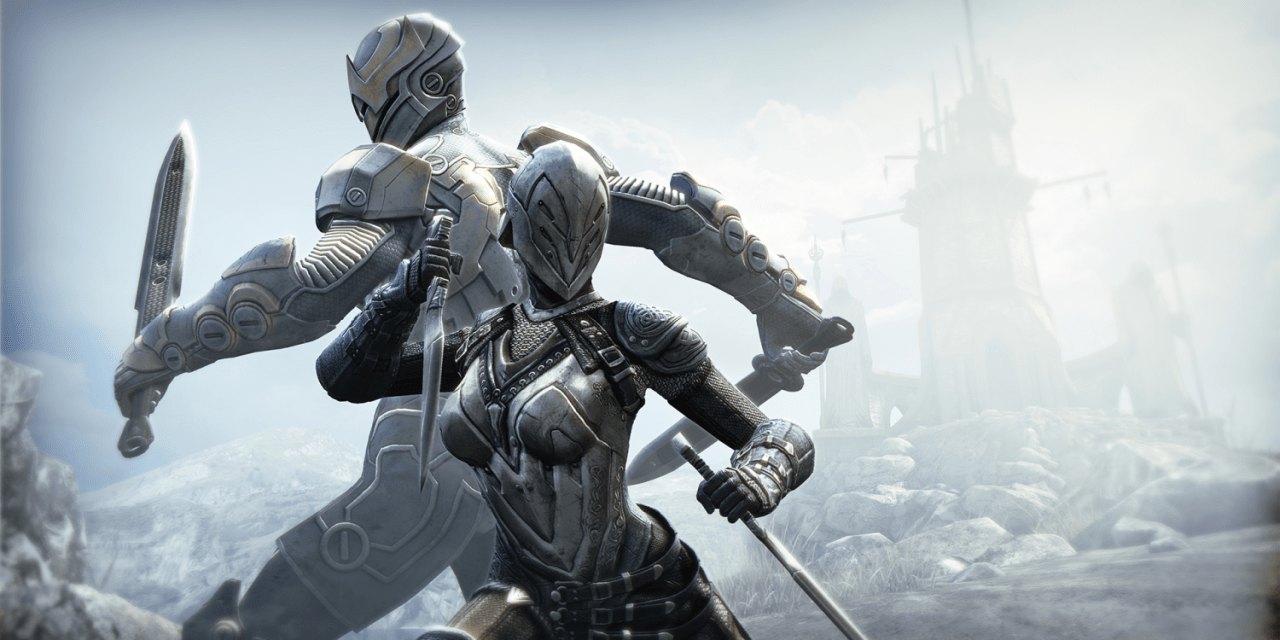 Epic Games announced today that it has removed its three Infinity Blade for iOS games from the App Store. The three games are no longer available to purchase from the App Store and all in-app purchases have also been removed. Epic Games explained its decision in a blog post.

At Epic we strive to put players first and to provide a supported, full-fledged experience in every game we publish. With the development of Spyjinx and other projects, it has become increasingly difficult for our team to support the Infinity Blade series at a level that meets our standards.

“The Infinity Blade series will always hold a special place for me personally and for Epic as a whole,” Donald Mustard, Global Creative Director, said, “It’s always bittersweet to say goodbye, but we are excited for Spyjinx and what the future holds!”

Epic says that Infinity Blade III will continue to be supported over the next month with updated Clash Mobs and “other surprises.” It also teases that “you may find Infinity Blade popping up in places you wouldn’t expect” in the future.

The announcement from Epic Games is certainly surprising and paints a dark picture of the iOS gaming industry. It’s notable that even a company the size of Epic Games is struggling to allocate the resources necessary to support iOS gaming.

Of course, Epic Games continues to develop the insanely popular Fortnite title for a multitude of platforms, including iOS. This likely played a role in the decision to remove Infinity Blade from the App Store.

What do you think of this decision? Let us know down in the comments.