PSA: If you have an iPhone 5S, and haven’t yet upgraded to iOS 12, you probably should 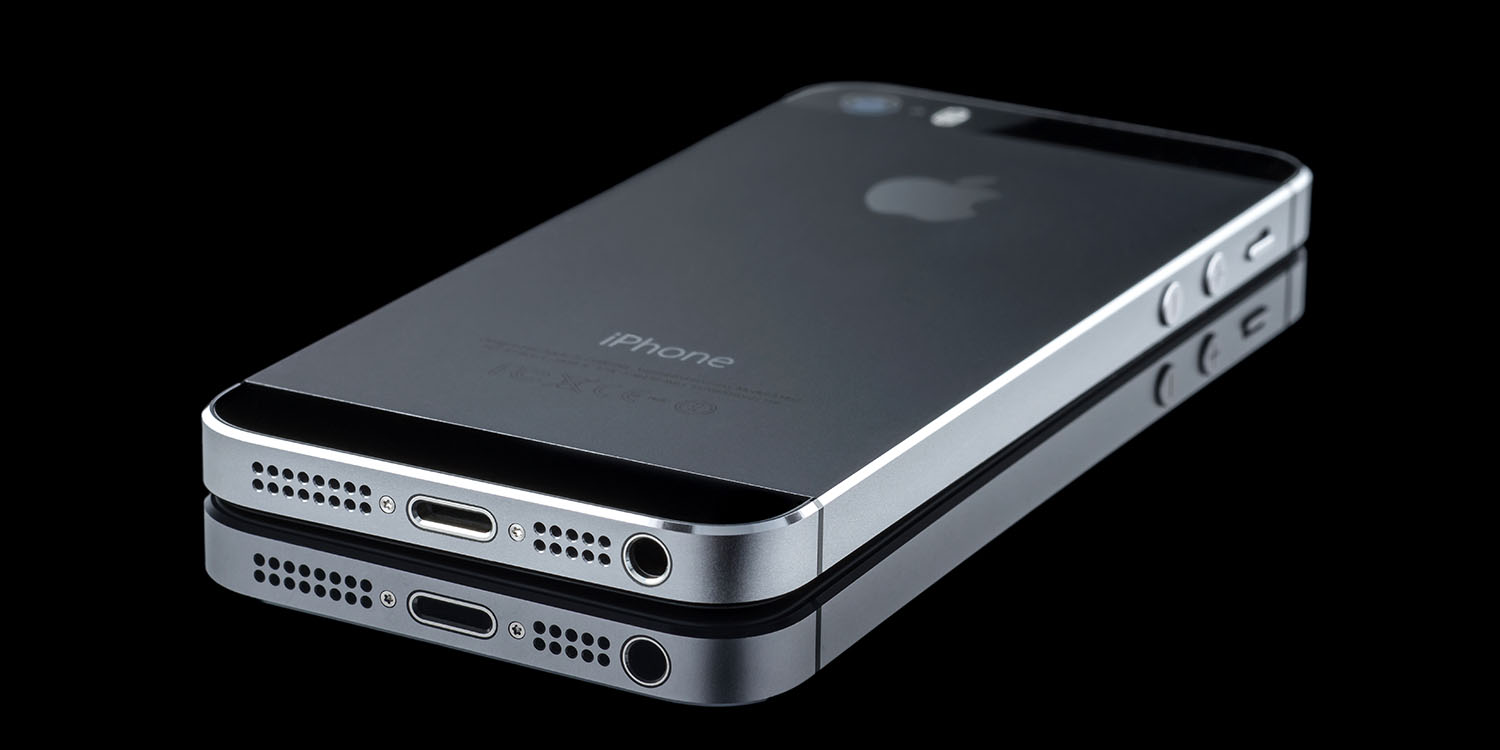 People with older iPhones often wonder whether they should upgrade when a new version of iOS is available. The concern is that asking older hardware to keep up with the demands of the latest whizzy features (or whatever subset of them is supported) might slow it down …

But iOS 12 was designed in part to maximize performance, as we noted back in June.

Apple highlights iOS 12 performance features including smoother animations, faster app launch, keyboard display, share sheet presentations and more. App launch is up to 40% faster and up to 2x faster under load, according to Apple’s statistics. The keyboard should appear about 1.5x faster than before, with more responsive typing inputs. Activating the Camera from the lock screen has also been a key focus of iOS 12, and Apple says it should be about 70% faster on an iPhone 6 Plus.

The speed tests available then were on the first beta, but CNET has now carried out some real-world tests on the current public version, and found it made an iPhone 5S notably snappier.

Here are some of the specifics:

The site also highlights the additional functionality you get even on the oldest supported iPhone.

There are a bunch of new features in iOS 12 available for younger iPhones, but some are left off from the 5S. You won’t find Animoji, Memoji, AR app support, the Measure app or Message photo filters.

However, I did gain pretty much everything else including new Don’t Disturb options in Control Center and Screen Time to view how much I used my phone and apps.

CNET’s Patrick Holland highlights what he considers to be the key feature benefits of upgrading.

He does note you’ll need around 2GB of free space to install iOS 12, but that aside, the decision to upgrade an older iPhone seems a no-brainer.