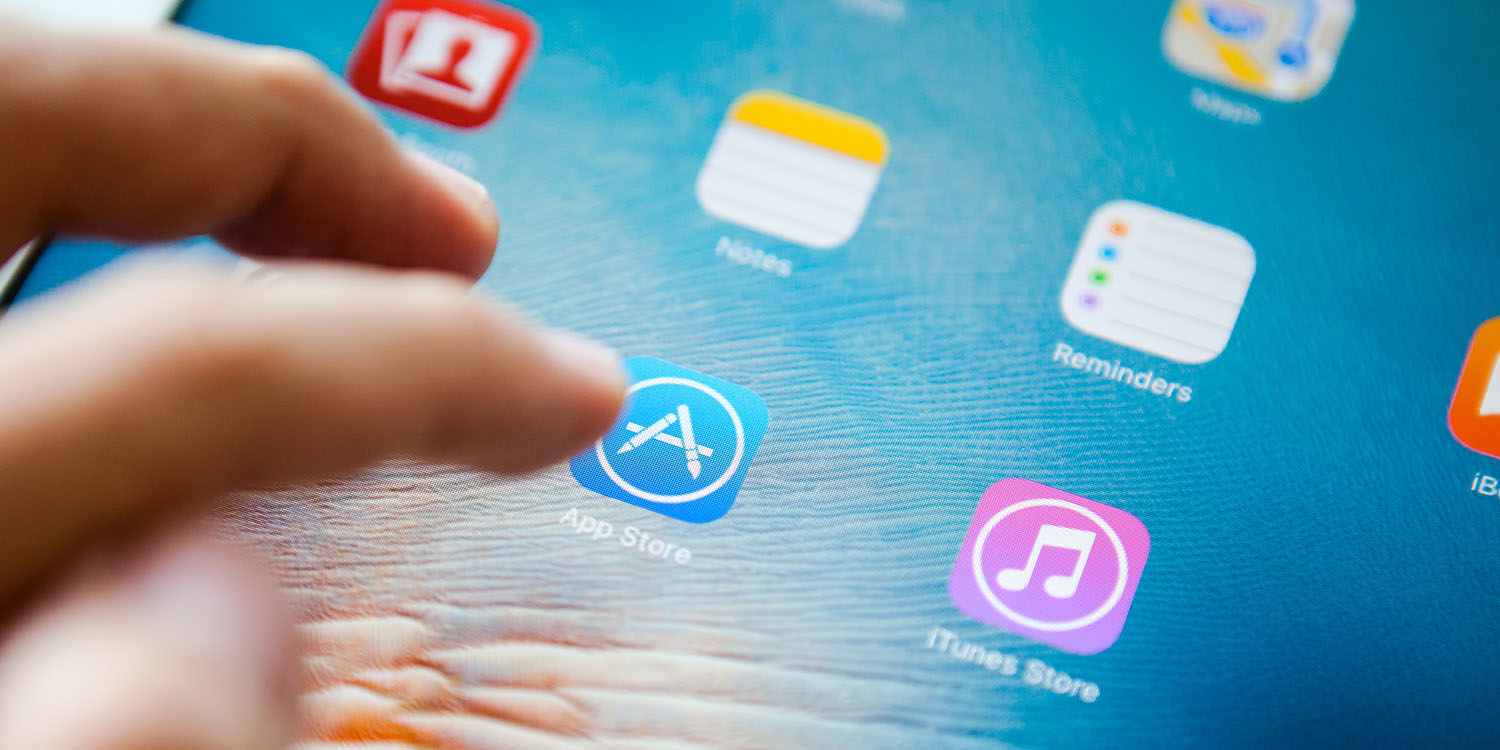 As first spotted by MacRumors, Apple previously indicated in its App Store Guidelines that gifting of in-app purchases was not permissible. The recent revision, however, says that developers are free to “enable gifting of items that are eligible in-app purchases to others.”

Apple adds that such gifts can only be refunded to the original purchaser and that the gifts can’t be exchanged:

Old text: Apps should not directly or indirectly enable gifting of in-app purchase content, features, or consumable items to others

New text: “Apps may enable gifting of items that are eligible for in-app purchase to others. Such gifts may only be refunded to the original purchaser and may not be exchanged.”

Currently, users can gift a paid app to someone else via the App Store through the app’s purchase page. Simply tap the three dots beneath the app’s name and “Gift App.” We expect Apple to offer more information about gifting support for in-app purchases sometime in the near feature.

The lack of support for in-app purchase gifting has been somewhat puzzling, especially as more apps become free to download with optional in-app purchases. For instance, Fortnite was unable to add its incredibly popular Gifting functionality in part because of Apple’s limitations on in-app purchases.

Are you excited to finally have support for gifting in-app purchases on iOS? Let us know down in the comments.