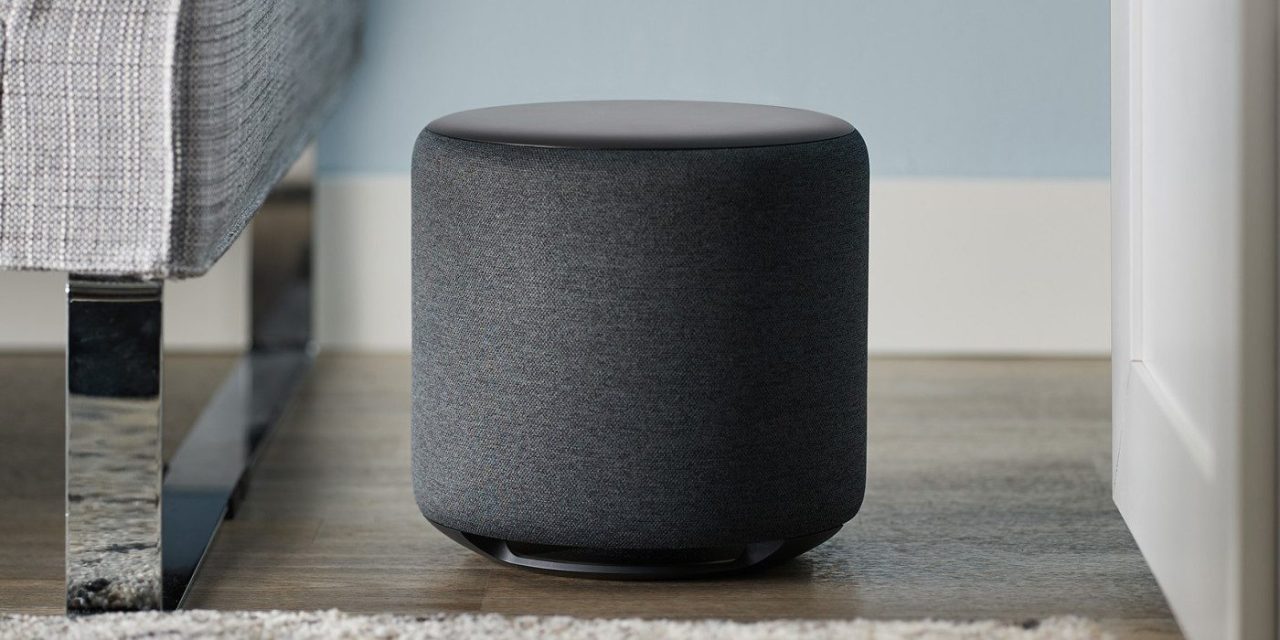 There’s an app currently circulating around Apple’s App Store pretending to be the official set-up companion for Amazon’s Alexa, and it’s fooled its way to the top of the download charts. At the time of this writing, the fake app sits at #60 overall in the general “Top Free” apps section, while in an even more concerning top 10 place under the Utilities sections at #6.

While a handful of Reddit users have reported the app, no action has been taken from either Apple or Amazon so far.

Though the app doesn’t hit you with an instant advertisement upon launch or prompt you to sign-in to Amazon, it does ask you to supply your IP address alongside the device serial number and a ‘name’.

Generally, it’s rather surprising to see a scam app make it past the iOS App Store review process, let alone rise so high up the charts. More than likely, the app saw success after an influx of post-Christmas Alexa owners searched the store with a query along the lines of “setup Amazon Alexa”, ultimately leading it atop the charts. 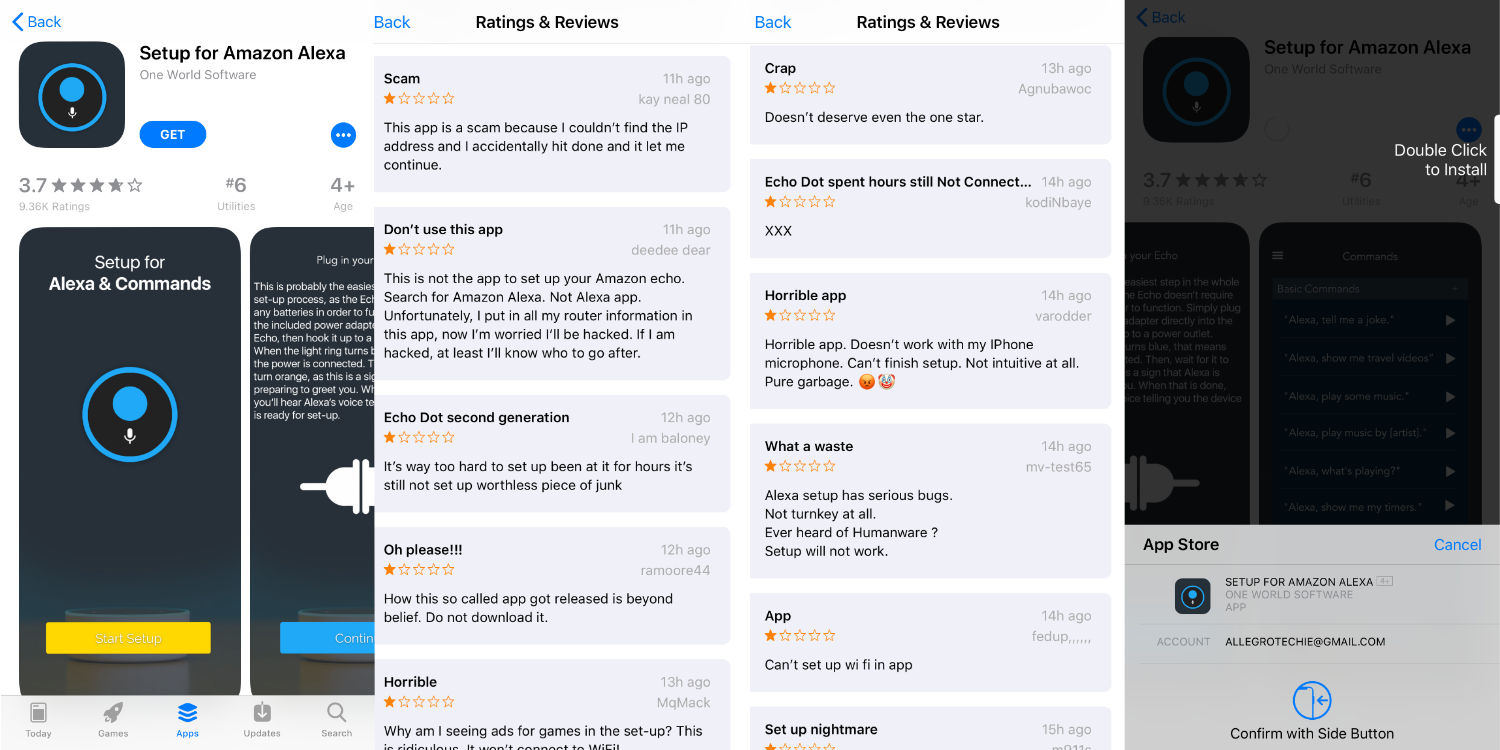 The app comes way of “One World Software”, who have two other questionable apps on the store as well  — “Marketplace – Buy/Sell”, with nearly identical colors to Facebook, and “Any Font for Instagram” for $0.99.

Three screenshots from the scam developer

This isn’t the first time this year we’ve seen a scam app fool the App Store. In September, we reported on how the the number 1 utility on the Mac App Store stole users browser history, sending it to an unknown Chinese server.

At any rate, beware of the fake app circulating the store, and be sure to inform any susceptible friends and family of the scam!

How do you feel about a fake scam app landing so prominently on the once airtight App Store? Let us know in the comments down below!

Update 12/28 — Amazon reached out and let us know the imposter has been removed from the App Store.