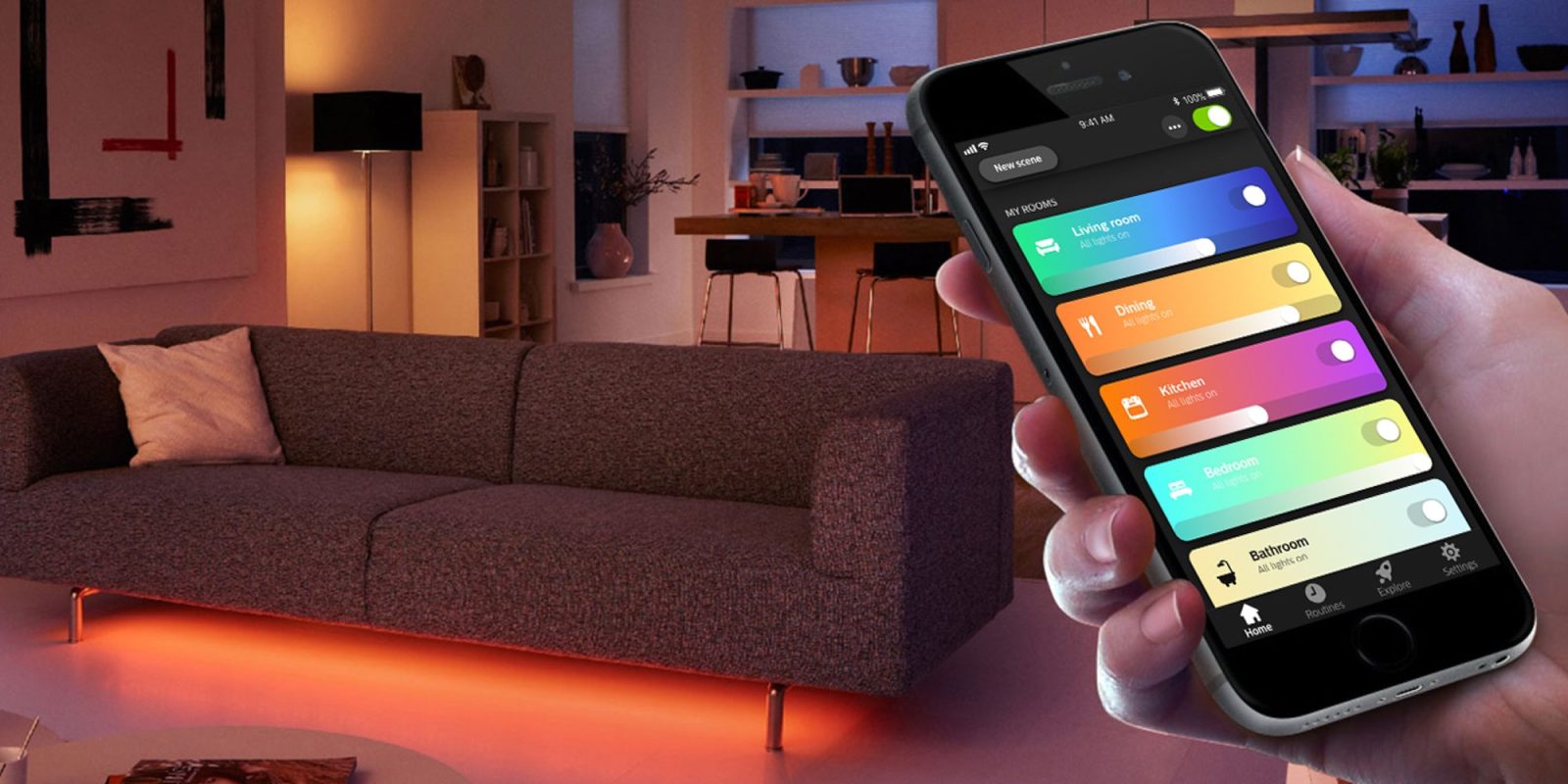 Naturally with the holidays, people are receiving tons of gifts including new gadgets. Philips Hue, a well-known smart lightning company, saw a surge which caused the company’s servers to see some downtime this week.

According to a report TechCrunch, Philips Hue customers were “experiencing issues creating new accounts, logging in and linking their account to third parties.” The company saw a larger-than-expected surge in new device activations, causing an overload on its servers.

Users were seeing error messages when setting up their new smart bulbs and devices. This issue affected users who were trying to connect their accounts to smart speakers such as Amazon Echo or Google Home, and existing Philips Hue customers needing to re-login to their MyHue accounts.

Users have reported that the service has been down for quite a bit of time this week, spanning over multiple days.

A Philips Hue spokesperson says that the company is hoping to correct the issue sooner rather than later:

Following the holidays, we are seeing a high number of users setting up their Hue accounts. Unfortunately, this is causing a delay for some customers who have not been able to create their Hue account or link Hue to their voice assistant. We are working to support this increased traffic and help our customers complete their setup. We expect to have the issue corrected shortly.

As a user of Philips Hue products myself, this is one of the few instances where I’ve heard of issues with the service. Usually, it runs really well without a hitch. Hopefully the company can resolve this issue, especially since it’s affecting new customers more than existing ones.