Year-in-Review: What was your favorite Apple product released in 2018? [Poll] 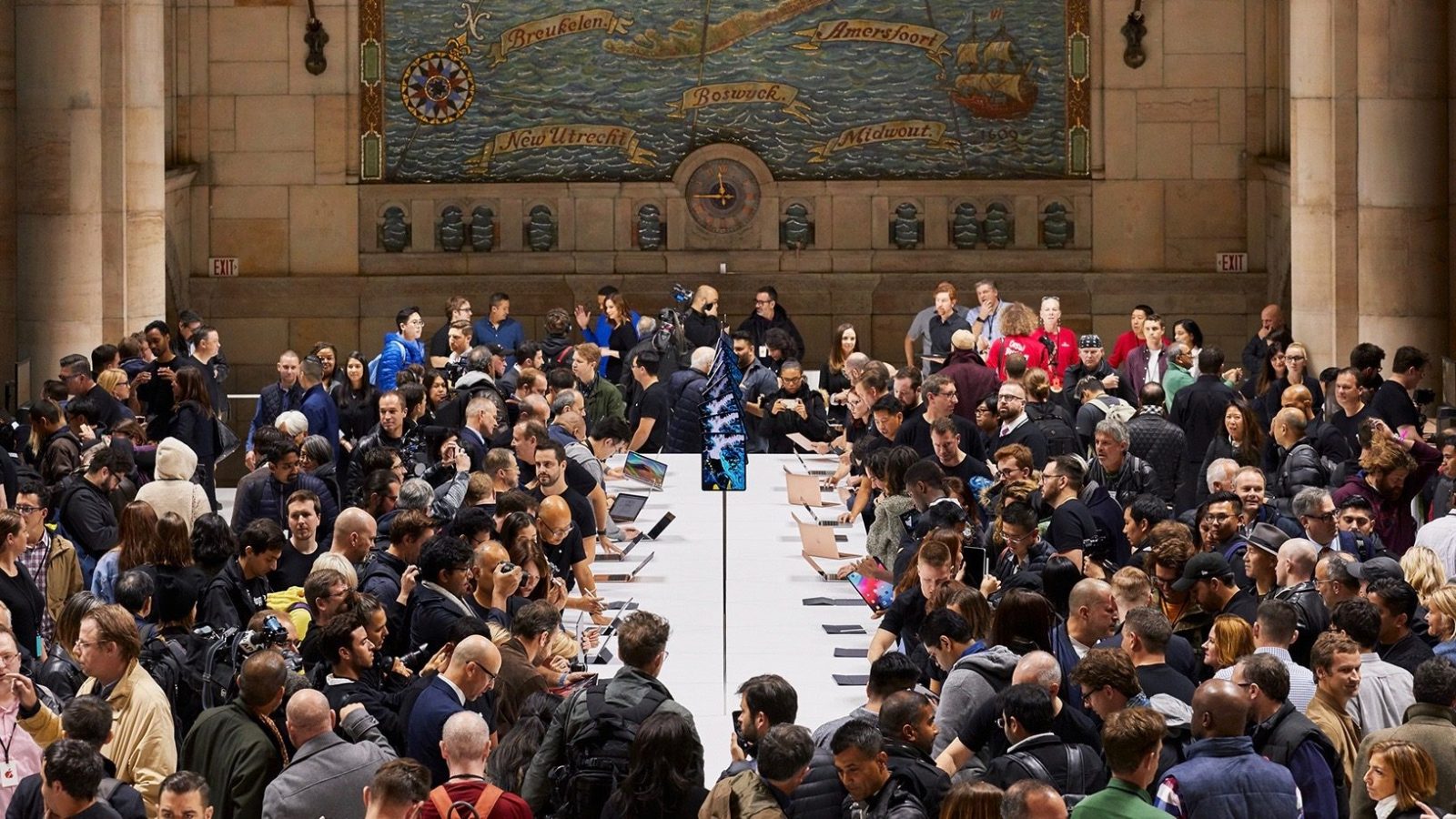 A few days ago, we recapped everything Apple announced over the course of 2018. While there were some products we were hoping for that ultimately didn’t come to fruition, 2018 was still a busy (and expensive) year for Apple fans. What was your favorite hardware release of 2018?

As we explained in our roundup last week, Apple released significant updates to most all of its product lines and created a new category of devices as well. The year started off with HomePod’s release in February, followed by a new $329 iPad with Apple Pencil support in March.

From there, Apple refreshed its MacBook Pro lineup in July, released the iPhone XS and iPhone XS Max in September, as well as the Apple Watch Series 4. The iPhone XR launched in October, followed by the new iPad Pros, new Mac mini, and new MacBook Air in November.

There is a lot to choose from this year in terms of what might be your favorite product. Personally, I think my favorite Apple product of 2018 is the Apple Watch Series 4. On the surface, the design changes may look subtle, but in everyday use, the larger display and more rounded corners of that display are massive improvements both functionally and visually.

Further, the Apple Watch Series 4 continues Apple’s move into the health industry. While ECG was slightly delayed, it has already proven to be a lifesaving functionality for some people, and that’s a trend you should expect to continue as time progresses.

So what about you? What was your favorite Apple product release of 2018? Let us know in the poll below and elaborate down in the comments!