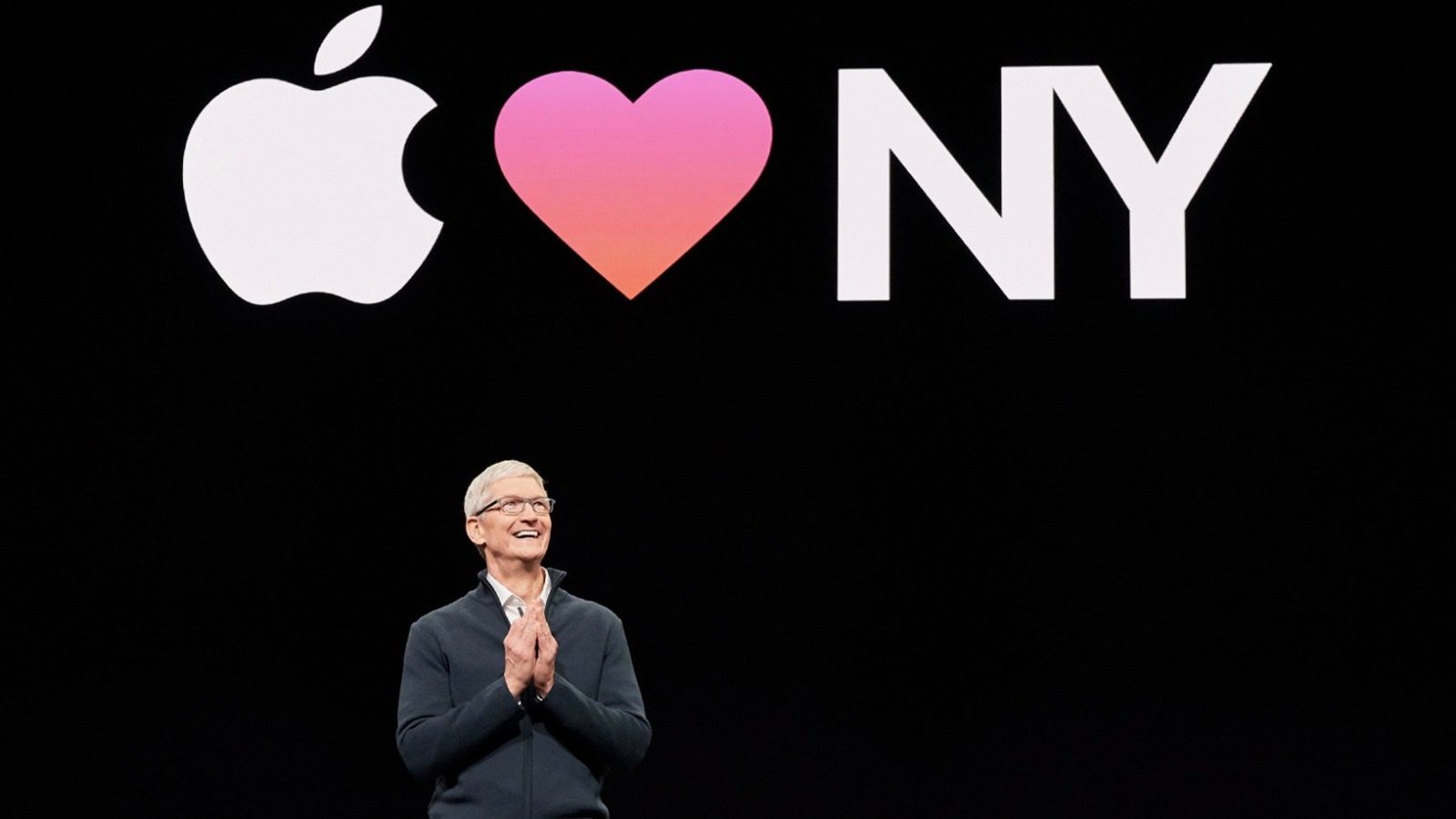 As we recapped earlier this week, 2018 was a busy year for Apple. It marked the introduction of three new iPhone models, all-new iPad Pros, new MacBook Pros, a new MacBook Air, and much more. As is always the case, however, there were some new products people were expecting that ultimately didn’t come to fruition.

While the iMac Pro was introduced in December 2017 and remains an incredibly powerful machine, the standard 5K iMac was last refreshed in mid-2017 and is starting to show its age as the rest of the Mac lineup undergoes a major refresh. Some were expecting the iMac updates to come at Apple’s October event, with Ming-Chi Kuo stating the iMac would receive “significant display-performance upgrades” during the fall. Ultimately, however, that has yet to happen.

When might we see upgrades to the 5K iMac? We would not be surprised to see new models released sometime during the first half of 2019, either in March or at WWDC in June. It’s time to play the waiting game for now, though. 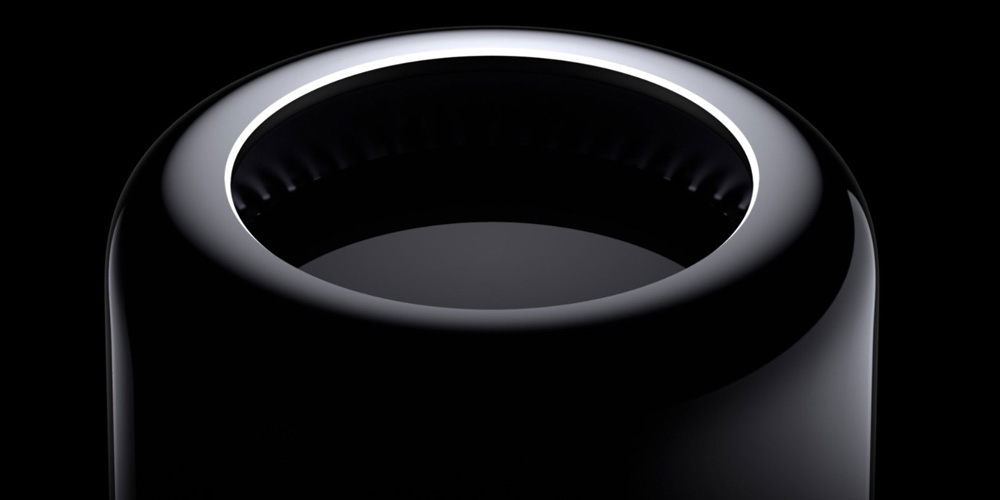 Going into 2018, many were hoping to see Apple’s reentry into the Mac Pro market at some point during the year. In April, however, Apple quickly shot down that speculation and said its new modular Mac Pro would be a 2019 product, not a 2018 product.

Apple originally teased its modular Mac Pro in April of 2017, and it’s been over five years since the trash can-style Mac Pro was introduced. Details are still sparse on what exactly the “modular” Mac Pro will be, but we should finally find out in 2019. 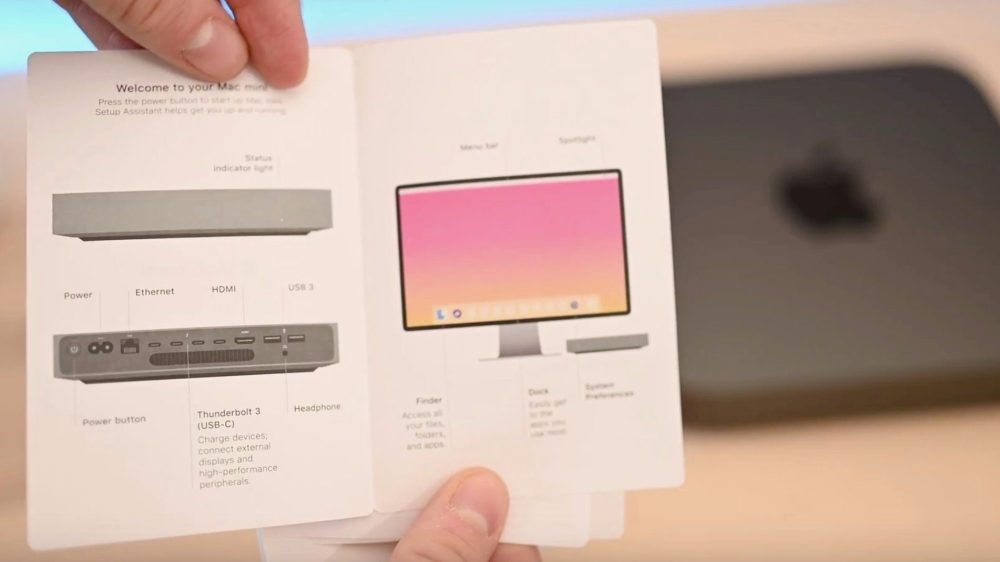 Building on the lack of a Mac Pro refresh in 2018, Apple also didn’t make its high-anticipated foray back into the external display market. As you’ll remember, Apple discontinued its Thunderbolt Display in 2016 and pointed users towards third-party options instead. In April of 2017, however, Apple said that it was working on a new standalone display to go with the modular Mac Pro. The product is being developed as part of Apple’s new “Pro Workflow Team” with the goal of learning more about what professionals need and want.

When might we see Apple’s new external display? If the Mac Pro is coming in 2019, it seems almost certain the display will as well. We wouldn’t be surprised to see a WWDC teaser/announcement with a release later in the year. 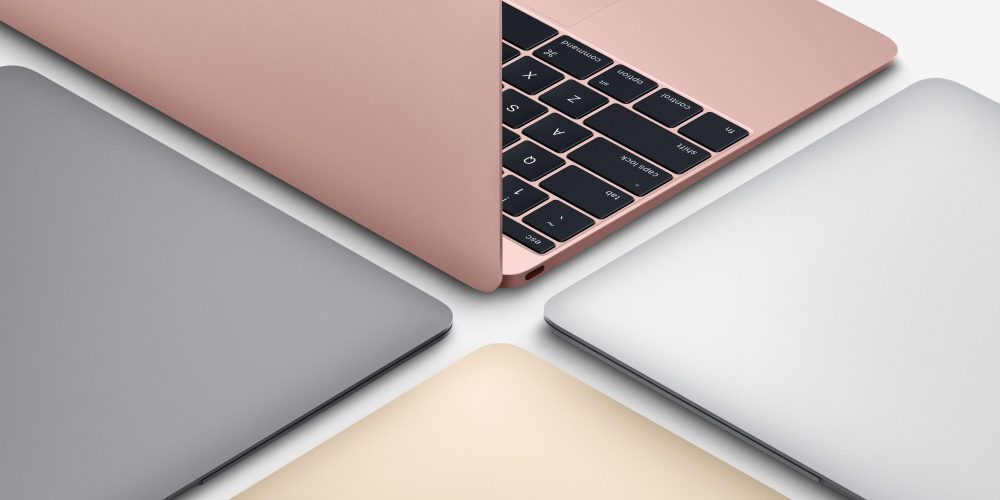 The future of the 12-inch MacBook is a bit unclear as of now, but hopefully, Apple will further clean up its laptop lineup sometime in 2019. 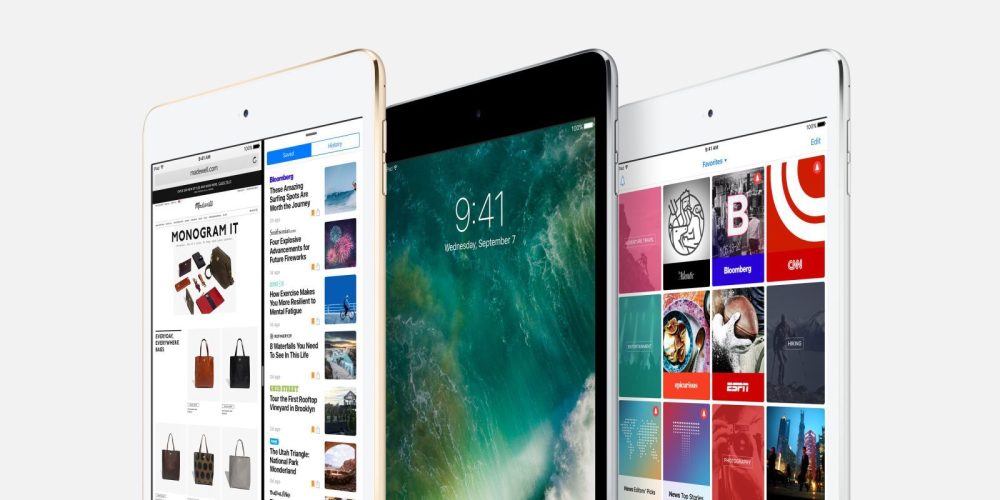 For many people, the idea of an iPad mini 5 seemed impossible early on in 2018. In October, however, Ming-Chi Kuo predicted that Apple is working on an iPad mini 5 with “an upgraded processor and a lower-cost panel.” While some had hoped the iPad mini 5 would make its debut during Apple’s October event, that didn’t actually happen.

There are still many uncertainties about how the iPad mini 5 will fit into the iPad lineup, but the device seems almost certain for a release sometime during the first half of 2019.

All the way back in February, Ming-Chi Kuo predicted that Apple would release all-new “high-end over-ear headphones” during late fall of 2018. That time has come and gone, however, without any such announcement. Likewise, Bloomberg reported in June that Apple’s over-ear headphones weren’t coming until 2019.

While Apple technically already sells over-ear headphones through its Beats brand, the ones rumored for 2019 would seemingly be Apple-branded and feature the company’s W2 chip. It’s unclear when the headphones might be released in 2019, but we’re certainly excited to see them. 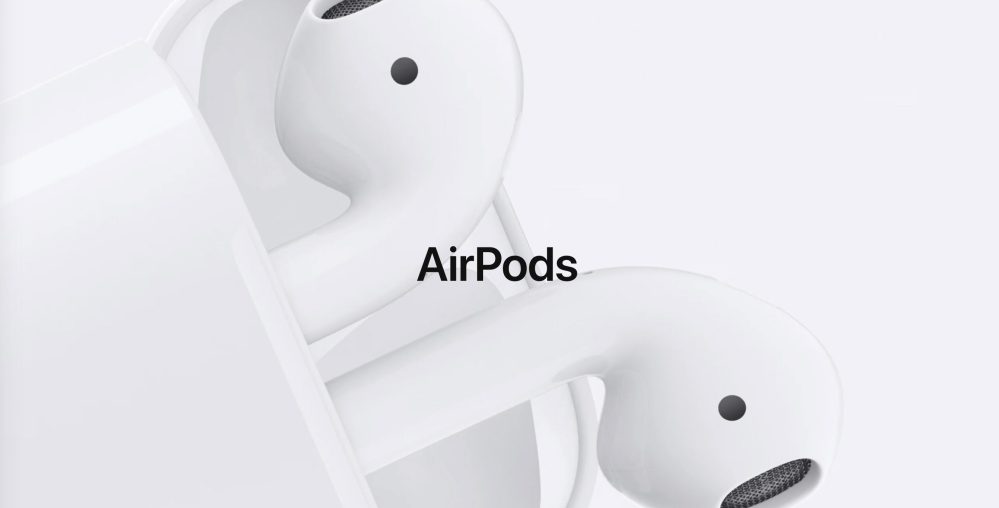 AirPods were originally released in December of 2016 and continue to be an incredibly popular product, especially around Christmas time. While some were hoping to see AirPods 2 sometime this year, Apple certainly doesn’t seem to be in any rush to overhaul its truly-wireless earbuds.

As for when we might see AirPods 2, there is a pair of conflicting reports. Back in June, Bloomberg suggested that Apple’s new AirPods were coming sometime in 2019. Ming-Chi Kuo says, however, that Apple’s next major AirPods revision will come in the form of an “all-new design” sometime in 2020.

The elephant in the room as 2018 comes to a close: AirPower. Apple originally teased its wireless charging mat during the iPhone X event in 2017, saying it would be available sometime in 2018. Since then, however, the company has not said another word about AirPower. AirPower does make an appearance in the iPhone XS user guide that’s included in the device’s box, but that’s essentially the only piece of evidence there is from Apple itself to suggest AirPower hasn’t been completely discontinued.

It’s certainly possible AirPower is still on the horizon for spring of 2019, which Ming-Chi Kuo recently suggested. It’s also possible, however, that Apple is preparing an end-of-the-year news dump to announce the death of AirPower. Only time will tell.

In conjunction with AirPower’s unknown future, Apple has yet to release the wireless charging AirPods case it originally teased alongside AirPower. Apple said that AirPods users would be able to purchase an updated AirPods case that added support for wireless charging. While third-party accessory makers have released their take on this idea, Apple’s solution is nowhere to be found.

Even if AirPower is scrapped, there’s still a market for a wireless charging AirPods case from Apple. We’ll just have to wait and see what Apple has planned, however.

While 2018 was a big year for Apple, it’s clear there is still a lot to come in 2019. Between major new Pro hardware, a new iPad mini 5, Apple’s foray into over-ear headphones, and more, Apple fans have a lot to look forward to aside from annual iPhone upgrades.

What are you most excited to see in 2019? Let us know down in the comments.