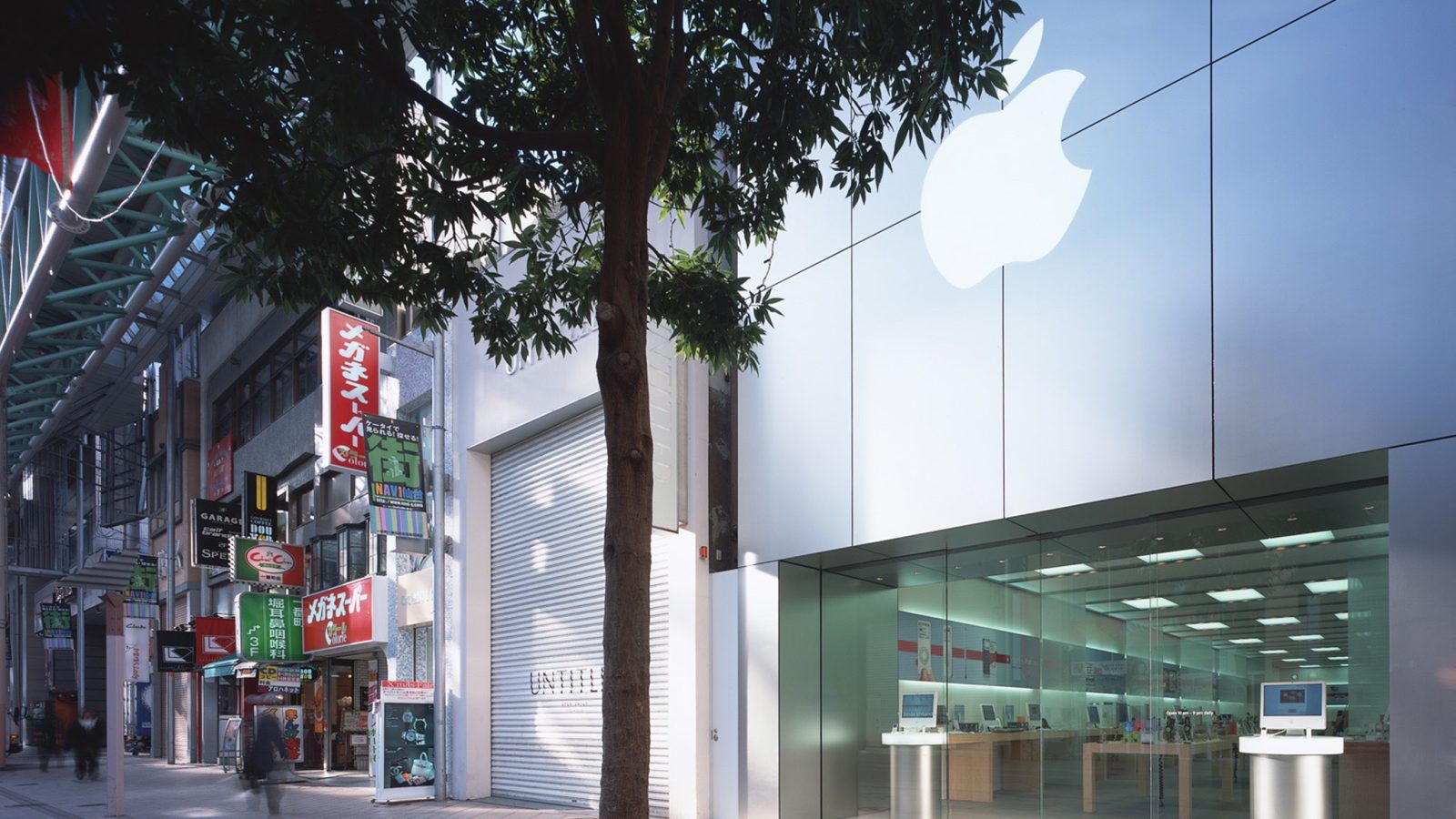 Apple Sendai Ichibancho will soon close its doors for the last time, according to a message posted on Apple’s Japanese website. The classic store is Apple’s smallest location in Japan and among the tiniest in the world.

The city of Sendai welcomed Apple on December 10, 2005 to a location in the Ichibancho shopping district, an outdoor enclosed arcade with a covered street resembling the Las Vegas Fremont Street Experience. At the time, the store was Apple’s 6th location in Japan. As other stores in Japan and around the world have been remodeled and expanded over the years, Sendai’s storefront has retained its original footprint. Rather than upgrading the space, Apple will close the aging store on January 25th.

Early last year, retail SVP Angela Ahrendts described a significant reinvestment in Japan which began with the opening of stores at Shinjuku and Kyoto, and later a complete modernization of Apple Shibuya. Apple now operates 9 stores in the country, but that number will drop to 8 with the closing of Sendai Ichibancho. A promised new store coming in 2019 will bring the total back up.

This isn’t the first time Apple has permanently closed a store in Japan. In 2016, Apple Sapporo closed indefinitely and the space later became home to a Sony store. Apple’s modern retail strategy no longer affords tiny storefronts without Today at Apple Forums or the floor space needed to accommodate ever growing foot traffic. It was only a matter of time before Sendai’s store was either replaced or shuttered. 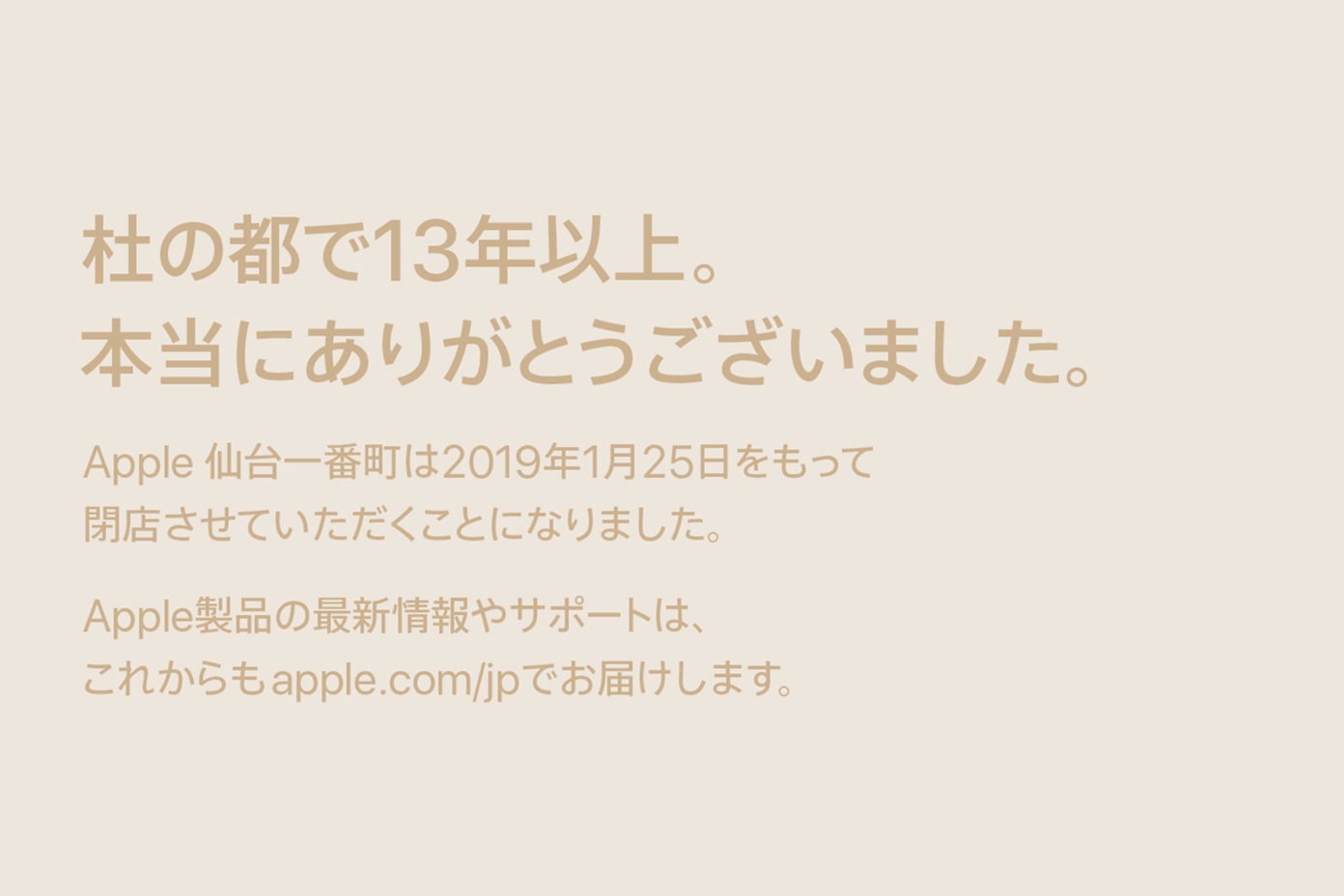 So far in 2019, Apple has also announced a temporary closure of Florida’s Apple Altamonte for renovations. We compiled a guide to help you determine when your own local store may be due for an upgrade.

As always, if you attend a store opening or closure, spot something interesting, or attend a great Today at Apple session, we’d love to see your photos. Follow 9to5Mac’s retail guide for in-depth coverage of the latest Apple store news.