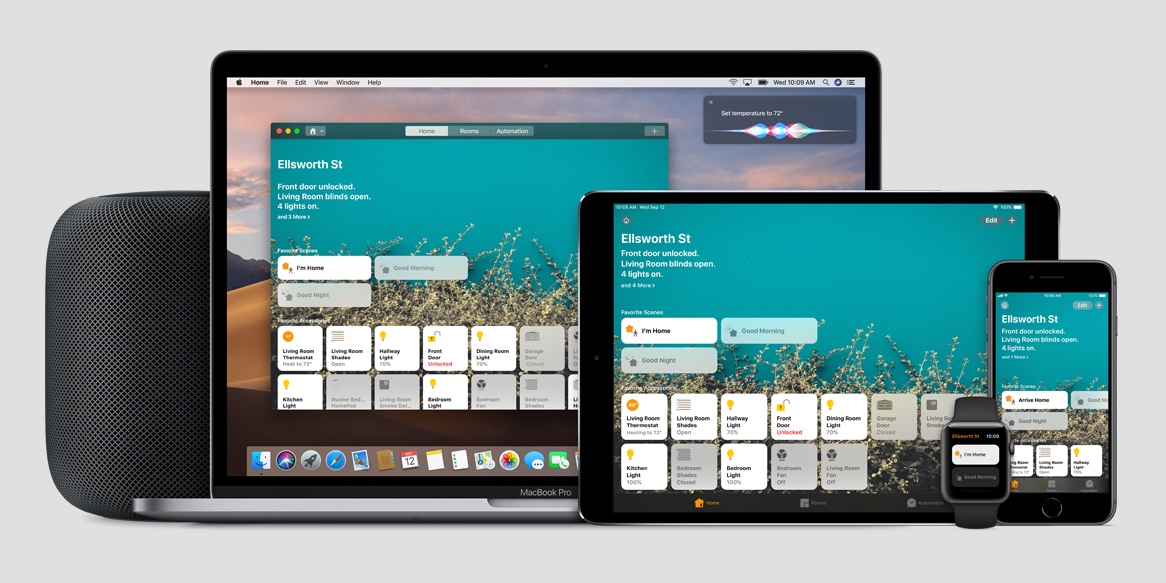 As reported by TechCrunch, Apple is pushing HomeKit hard at CES this year. It coordinated with manufacturers to demo key new HomeKit smart home announcements to the tech press ..,

Apple HomeKit has been criticized in the past for having a relatively small ecosystem of compatible accessories.

In 2017, Apple made it easier for accessory makers to get HomeKit accessories approved, and the fruits of that labor are finally paying off.

9to5Mac is on the ground in Las Vegas, bringing coverage of everything from the CES floor. See our previous coverage of the aforementioned Wemo light switches, Eve power strip and Netatmo doorbell camera.