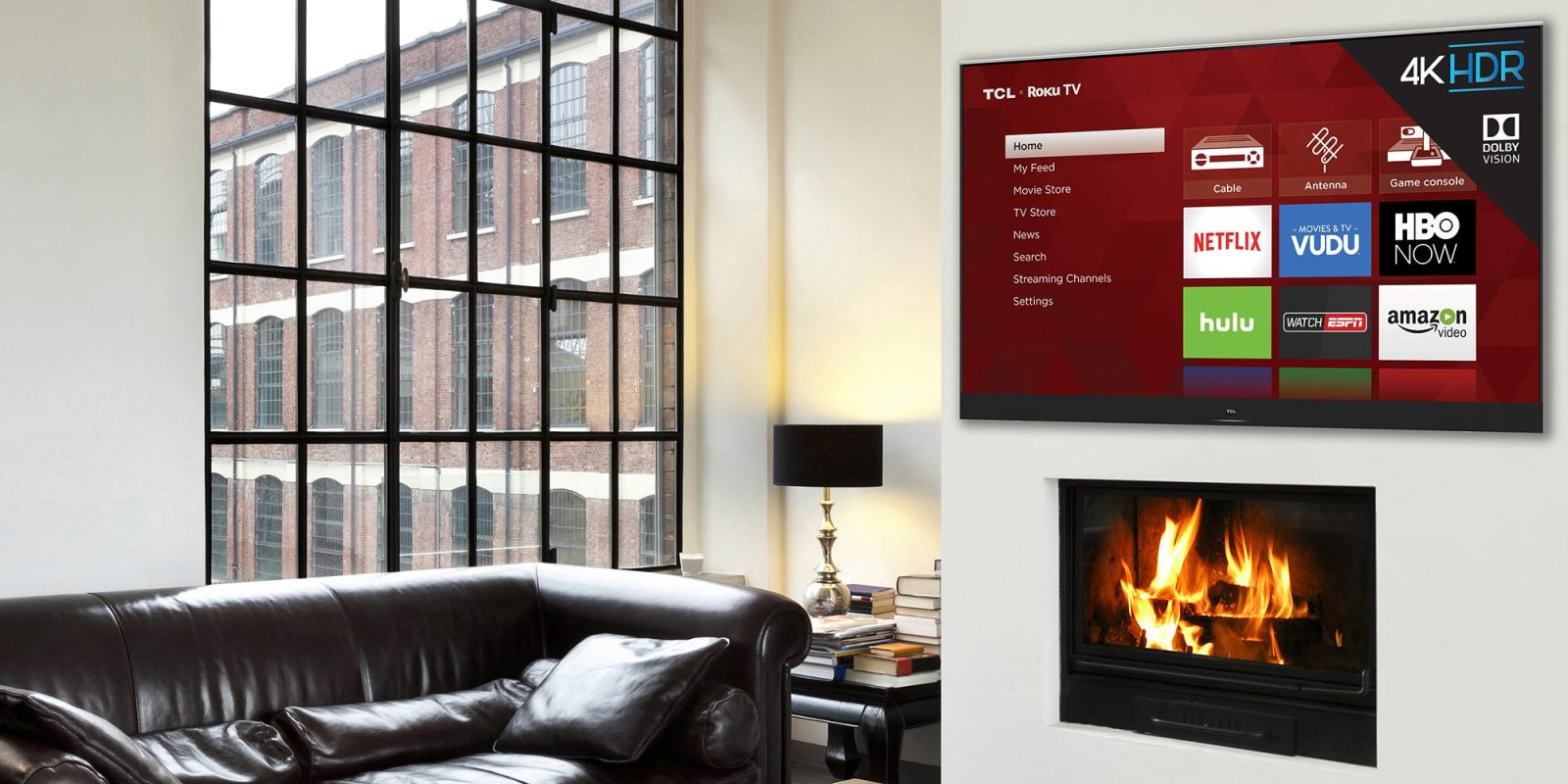 The turn of events come amid Apple’s unprecedented partnerships with previously taboo television manufacturers such as Samsung, Sony and LG.

Now that Apple is expanding the capabilities and reach of the iTunes Store alongside previously exclusive features such as AirPlay 2 and Siri support, investors are seeing Roku at a dead-end financially — even citing Roku CEO Anthony Wood’s recent self-stock-selling-spree.

We initially went long $ROKU at $35. However, have to recognize when the story has changed. APPLE TEAMING UP WITH SAMSUNG., ROKU CEO selling last week, and short interest at lows. Risk/reward no longer there. Expect big retracement. ROKU stock is uninvestable now

Roku has been a successful yet tumultuous company. Earlier this year, CEO Wood defended the company criticism, telling The Verge:

We don’t really make money… we certainly don’t make enough money to support our engineering organization and our operations and the cost of money to run the Roku service… That’s not paid for by the hardware. That’s paid for by our ad and content business.

Consumers are shifting to streaming. And as they shift to streaming, advertisers are following them. Building out a big, next-generation TV ad platform is an important part of Roku business

Prior to that, the company plunged at the stock market when Best Buy and Amazon announced a partnership to sell smart TVs.

Do you own any Roku stock? How do you feel the future television streaming market will look now that Apple is expanding to multiple manufactures? Let us know in the comments below!