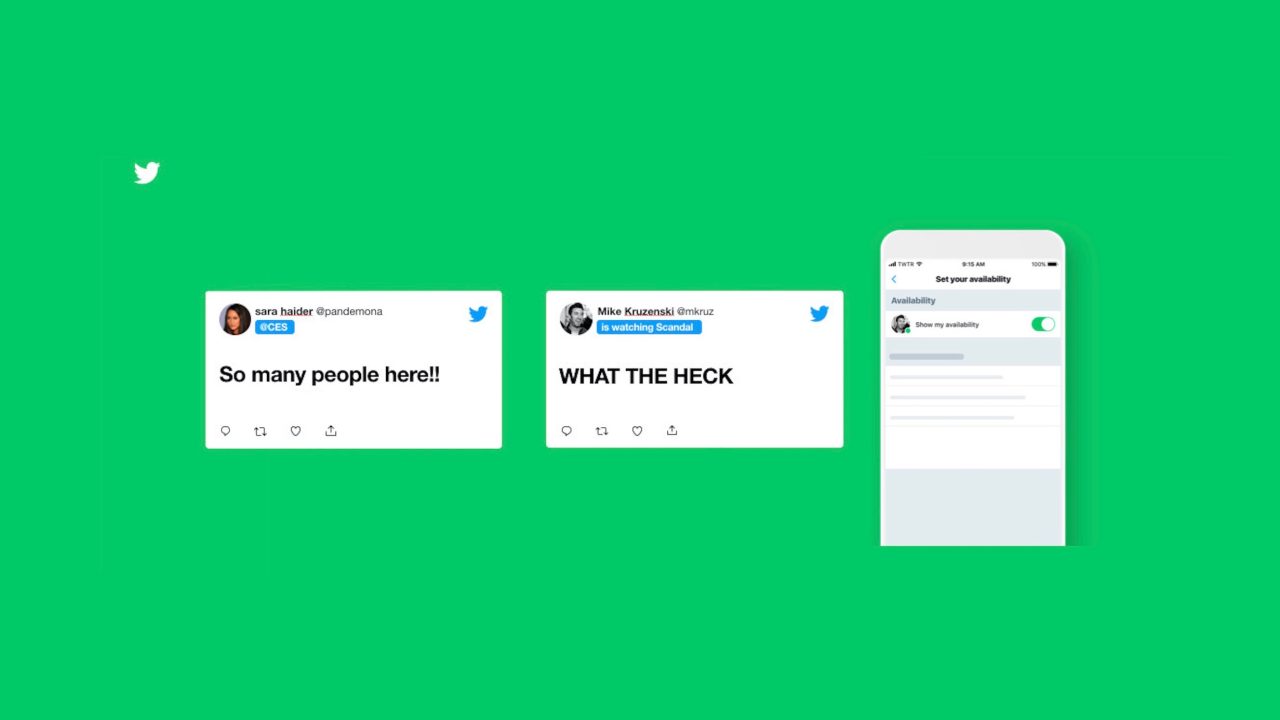 Twitter is launching a beta program where users will be able to test upcoming features ahead of their public release. At first, the beta program will allow users to test features such as speech bubbles, indenting, and more. Going forward, other features will also come to the beta program first.

As reported by Engadget, the beta program will launch with new features including different colors depending on who you’re responding to, status updates, ice breakers, availability statuses, chat bubbles, and more.

The goal of the beta program is to give users a chance to offer their feedback on changes to the Twitter platform. This way, Twitter can make adjustments and fine tune changes prior to a full public rollout.

Sara Haider, Twitter’s director of product management, explained that Twitter has some “big changes” to how conversations appear, thus the decision to launch a beta program:

“We’re making some pretty big changes to the way conversations look and feel on Twitter, and we don’t want to just unveil that one day and what if you don’t like it or it’s not working for you?,” Haider said. “We really want to bring our community along for this journey and be a part of this. We want to this kind of thing more often.”

The beta program for Twitter is set to open in the coming weeks, the company says. Not everyone who applies will be accepted, though. Twitter says just “a few thousand users” will actually get in.

At first, the beta program will include features like speech bubbles, indented replies, and different colors “determined by whether you follow or are replying,” according to The Verge.

As seen in the below image obtained by Engadget, speech bubbles will change how replies look for users: 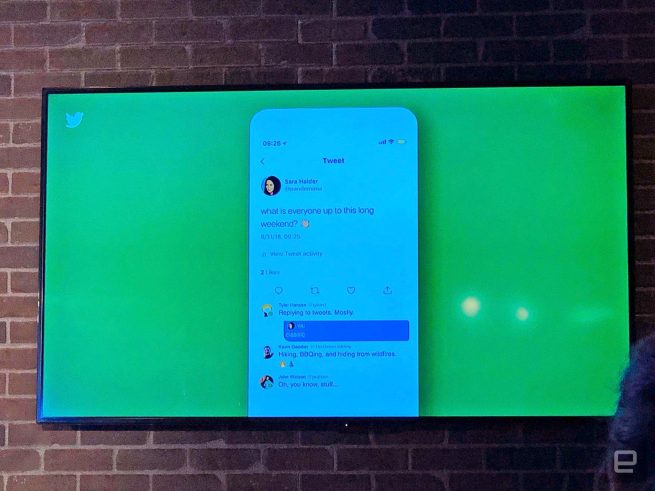 In the future, beta users will get first access to additional features as well. This will include things like availability settings to show status indicator if you are “online.” Another feature in consideration is “ice breaker tweets.” Twitter’s goal here is for users to post their own ice breakers to create conversation between followers.

Lastly, Twitter is also planning to allow users to attach tags to tweets as seen in the above images. Here, users can attach something like “watching Brooklyn 99″ to their tweet so their followers have a better idea what the tweet is about.

Ultimately, Twitter’s goal here is to create more positive conversations between users. What do you think of these features? Let us know down in the comments.