iPhone 11 could include Wi-Fi 6 in addition to triple-camera, improved Face ID, more 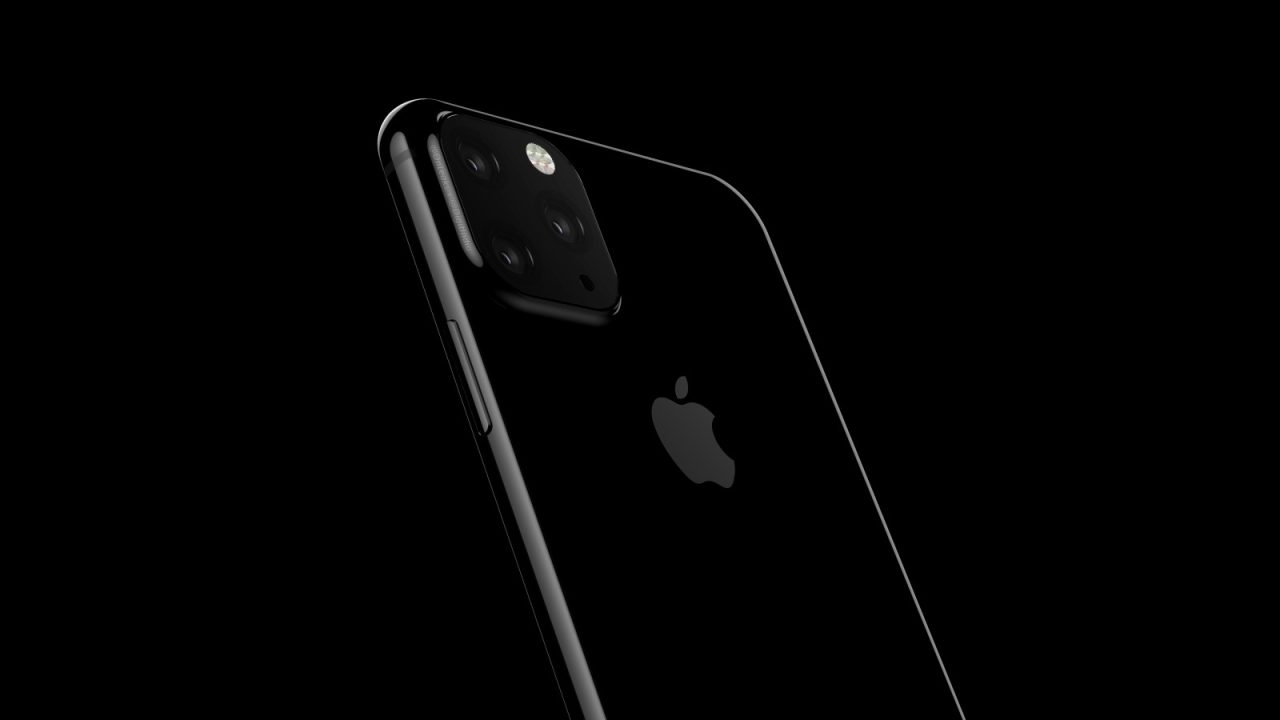 Barclays is out today with a forecast that iPhone 11 will include support for the newest generation of Wi-Fi. This prediction comes as we’ve been learning more about the triple-camera system that could land with the 6.5-inch iPhone 11 along with improvements to Face ID, new antenna tech, and more.

We started hearing about what changes this year’s iPhone 11 could include last year. In November, reliable Apple analyst Ming-Chi Kuo forecast that this year’s iPhone lineup will include improved Face ID. Specifically, Apple is expected to increase “the power of the flood illuminator which will help reduce the potential for environmental light to interfere with Face ID.”

For users, that should mean fewer failed unlocks when using facial recognition to unlock the iPhone.

Also in November, Kuo detailed that the iPhone 11 should feature a new approach to antennas with a modified PI approach. Moving from liquid crystal polymer antennas to MPI should help Apple achieve a better production yield and improve product performance.

Last month Nomura predicted that we won’t see many changes to the physical design of this year’s iPhones. Interesting enough, when we asked you what Apple should focus on with the 2019 iPhones, the most popular response was price with almost 30% of votes. Meanwhile 14% voted Apple should work on software features with just 11% wanting changes to design.

This month we got a look at the first 2019 iPhone renders with a unique triple-camera module with square design. The render came from what is believed to be early engineer validation tests (EVT), so the actual design may not be set.

Three cameras may help take better photos, enabling the device to collect more light and color information, or could have applications for augmented reality. It is possible that the third lens is a depth sensor rather than a standard RGB camera lens. 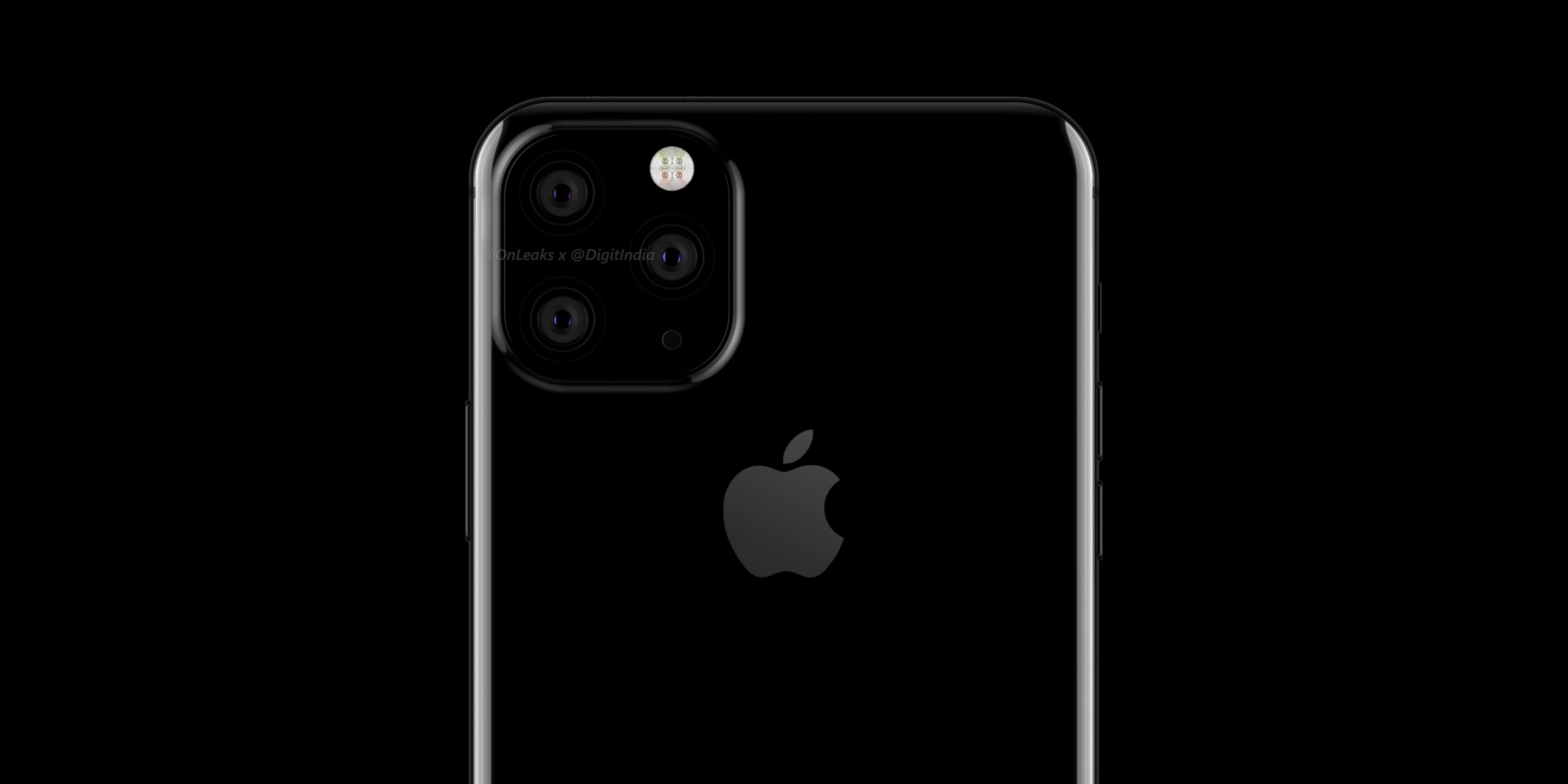 Image via Digit and OnLeaks

However, this morning we again heard from the WSJ that at least the 6.5-inch iPhone 11 will include three cameras.

The high-end ‘iPhone 11’ (iPhone 11 Max?) will feature a triple rear camera system. The successor to the iPhone XR, with LCD screen panel, will be upgraded from a single rear lens to a dual-camera system.

The latest 2019 iPhone forecast comes from Barclays who believes iPhone 11 will include support for Wi-Fi 6 (ax) which is the latest Wi-Fi standard. The prediction was included as Barclays discussed Wi-Fi component vendor outlooks:

We believe the 2019 iPhone and Galaxy Series features new WiFi 6 (ax), which should be a moderate tailwind for AVGO.

While 2019 iPhones aren’t expected to include support for 5G cellular connectivity, it will be nice to see the next iPhones include support for the latest generation of Wi-Fi as routers with 6 (ax) support become more widely available. For now they are pretty expensive, and most mesh Wi-Fi systems don’t support Wi-Fi 6.

The Wi-Fi alliance announced last October that ax would mark the shift of Wi-Fi protocols using the letter system (a/b/g/n/ac/ax) to numbers.

Top Image via Digit and OnLeaks