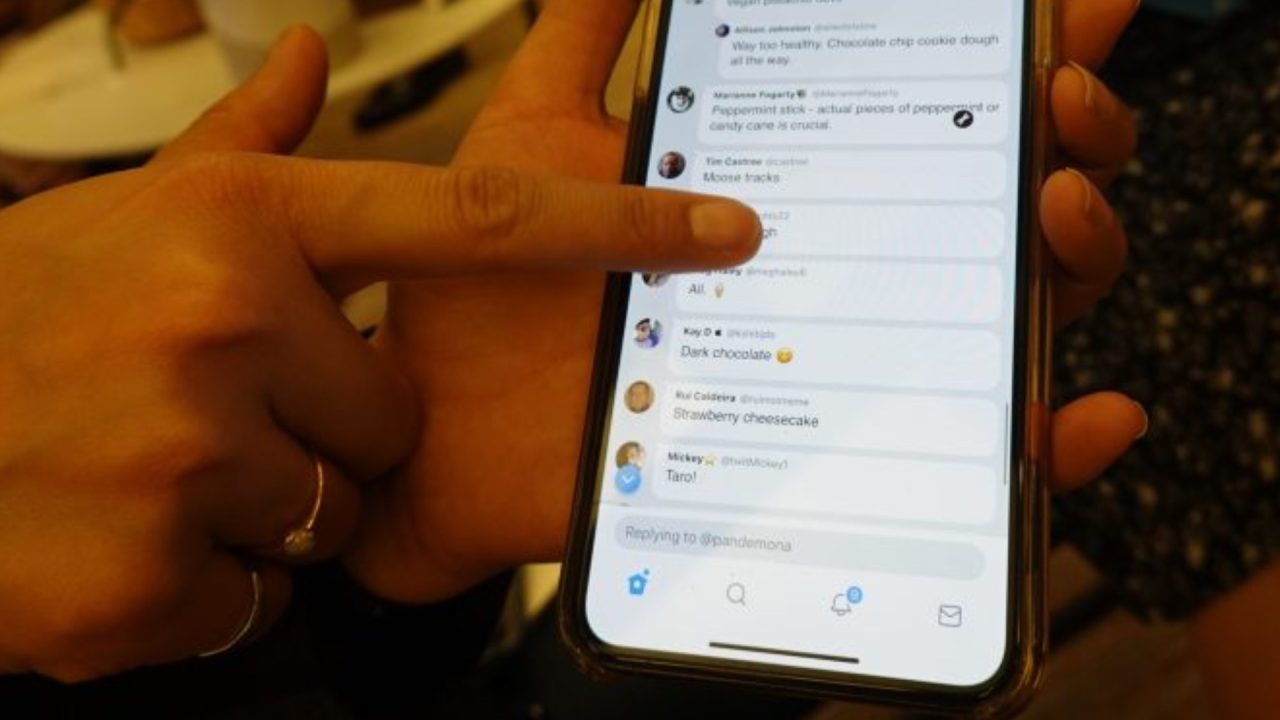 In an effort to make the Twitter app more appealing, the company will begin rolling out a beta program to a select group of users in the coming weeks that will be testing new and upcoming features for the platform.

The goal of the new beta program is to help Twitter gauge whether or not it wants to “turn those tests into full-blown product features” or if they’ll get dumped entirely.

TechCrunch was able to get some hands-on time with the new app and here are a few new notable features coming in the pipeline.

Despite bringing the reverse-chronological timeline back into the main app, Twitter in the new beta will be testing algorithmically sorted responses. Twitter says some replies are already done algorithmically.

The same kind of algorithmic sorting that Twitter has applied to your main timeline might start to make its way to your replies. Already, replies on Twitter may be shown in a ranked order, so the important ones — like those from your Twitter friends — are moved to the top, and what two people see in a group of replies may differ. Now, those replies and the branches of conversation that come off them may start to become easier to follow, also based on algorithms.

Another feature the company wants to test is enhancing engagement buttons. In a nutshell, Twitter is testing the removal of favorites/likes, replies, and retweet buttons on the main timeline. To have them re-appear, users will have to tap on the tweet to show the buttons. Other third-party Twitter clients have been doing this for quite some time. 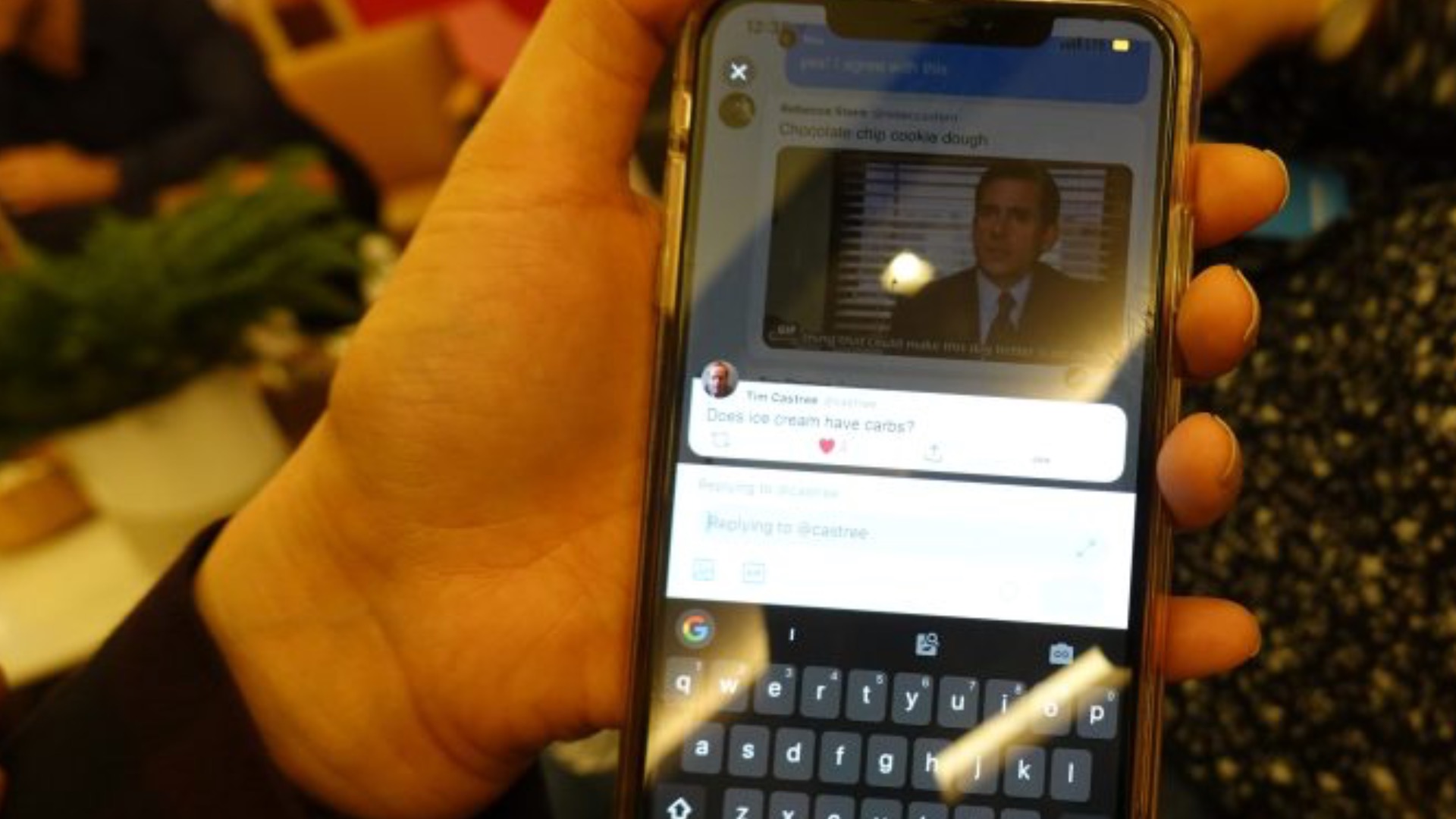 Sara Haider, Twitter’s director of product management says that only a few thousand applications will get accepted into the program, and will not be under NDA. This means that users will be free to discuss and talk about the new and upcoming features.

“Unlike a traditional beta that is the laststep before launch, we’re bringing peoplein super early,” Haider said.

The company says the initial beta will focus on a major redesign focused on conversational threads on the platform. The redesign will also see a brand new color scheme, and various visual cues to differentiate replies.

”It’s kind of a new take on our thinking about product development,” explains Haider. “One of the reasons why this is so critical for this particular feature is because we know we’re making changes that are pretty significant.”

Twitter says that if a user gets accepted, they’ll be asked to download a separate beta app. However, the company says it’s unsure if this’ll always be the case.

Would you be interested in testing Twitter’s beta features? Let us know in the comments below!