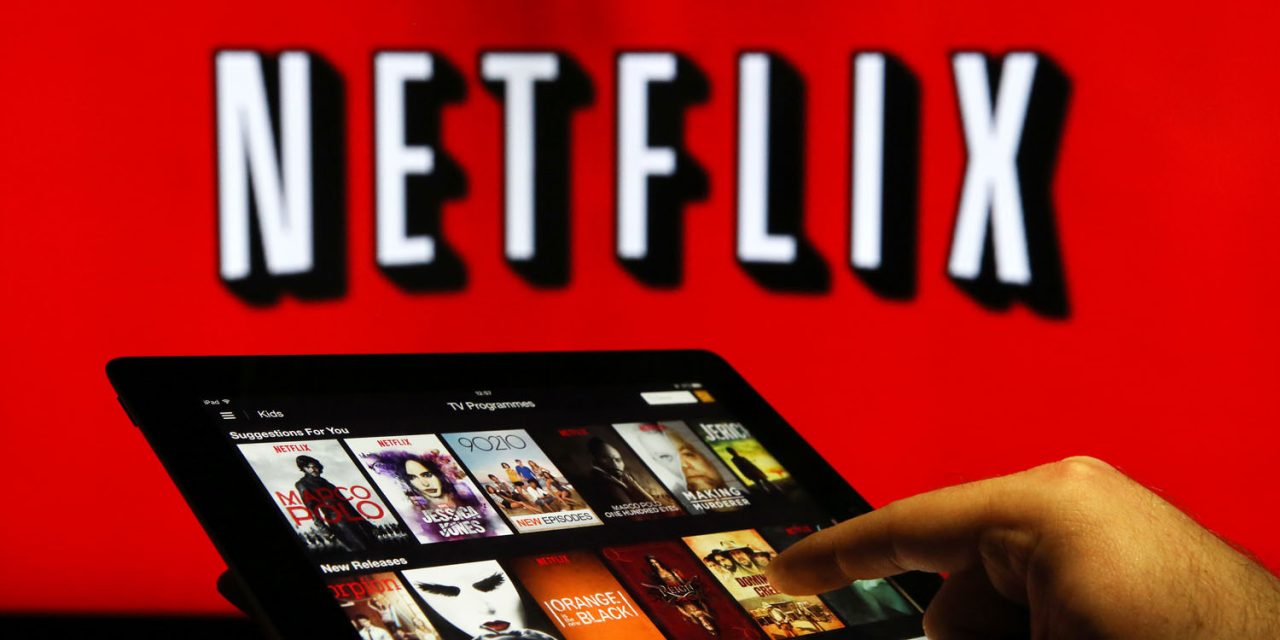 Netflix has announced that it will again be raising its prices for its streaming video plans. We saw the last price hike in October of 2017, and the latest jump is the biggest since the company’s launch. These changes come ahead of Apple launching its own video streaming service as soon as March.

A Netflix spokesperson shared the following statement with us about the news:

We change pricing from time to time as we continue investing in great entertainment and improving the overall Netflix experience for the benefit of our members.

All of this is more interesting in light of Netflix ending the option for customers to pay for the service through Apple/iTunes which means the company won’t have to pay Apple a 30% cut on subscriptions going forward. Between the plan price hikes and cutting out Apple as a middle-man, Netflix could see a healthy boost to its revenue for 2019.

Further, these Netflix changes come as Apple is set to launch its own streaming service as soon as March with the original content it has been working on over the last months. 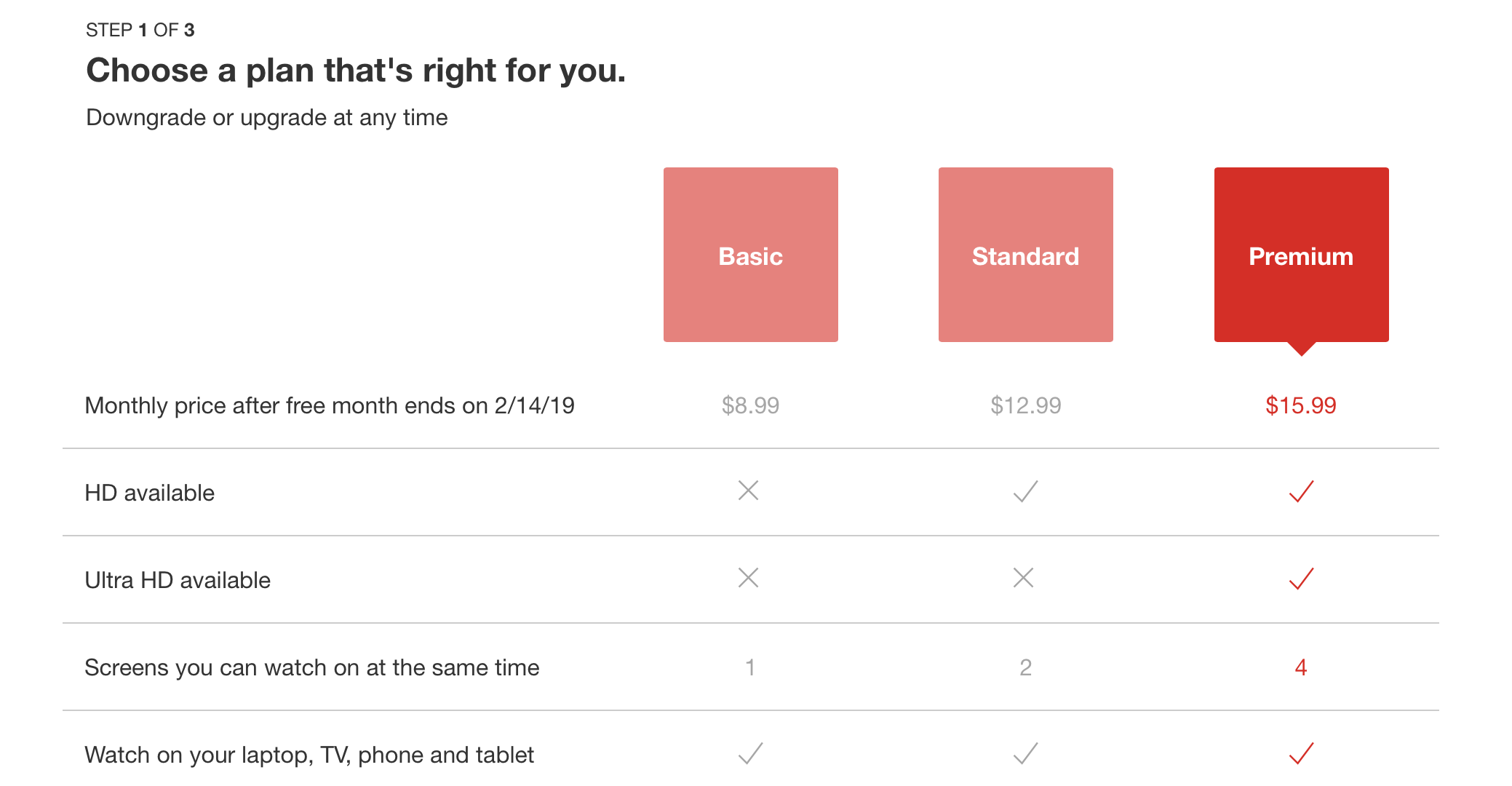 Netflix is expected to use the extra revenue to help with its large debts that it has amassed as it tries to fight off the competition:

The extra cash will help to pay for Netflix’s huge investment in original shows and films and finance the heavy debt it has assumed to ward off rivals such as Amazon, Disney and AT&T.

The market likes the latest changes from Netflix on plan pricing, the company’s stock is up over 6% at the time of writing.