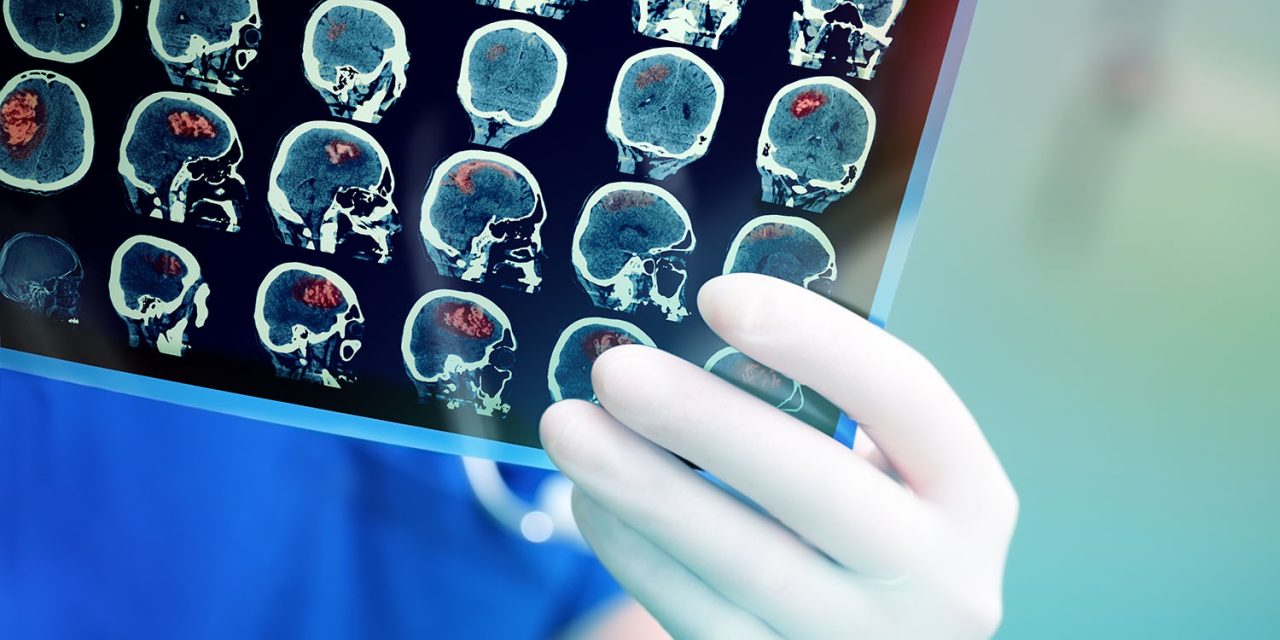 Apple is partnering with pharmaceutical company Johnson & Johnson to study whether the Apple Watch can be used to diagnose increased risk of a stroke.

A stroke is when poor blood flow in the brain results in brain damage. Common symptoms include partial paralysis, partial loss of vision and difficulties speaking or understanding speech …

Some symptoms may be temporary, while others may prove permanent. Stroke can also prove fatal, and in 2015 was the second most frequent cause of death after heart disease.

USA Today reports that the study wants to determine whether AFib detection, when combined with a new app, could accelerate diagnosis.

Paul Stoffels, Johnson & Johnson’s executive vice president and chief scientific officer, said “the goal is to identify early on AFib and prevent stroke by combining the physical know-how from Apple and what we have from the medical and scientific know-how.”

The firm believes that AFib is significantly more common than has so far been suspected, and that early detection can be key to stroke prevention.

Adds cardiologist Paul Burton, Johnson & Johnson’s vice president of medical affairs for internal medicine: “It is fair to say that the Watch has a very very good detection rate,” though he also says there are false positives.

If an AFib reading shows up, patients will be directed to seek a formal diagnosis from their medical provider […]

Burton believes “the study has the potential to show that there is a lot more atrial fibrillation out there in the real world in older people than we ever imagined, and if you use a tool like an Apple Watch to detect and funnel people to care, you can really drive down stroke risk in those patients.”

The study will use anonymised aggregated data from those consenting to participate.

Apple previously partnered with the Stanford University School of Medicine on an Apple Heart Study, which is ongoing but now closed to new participants.