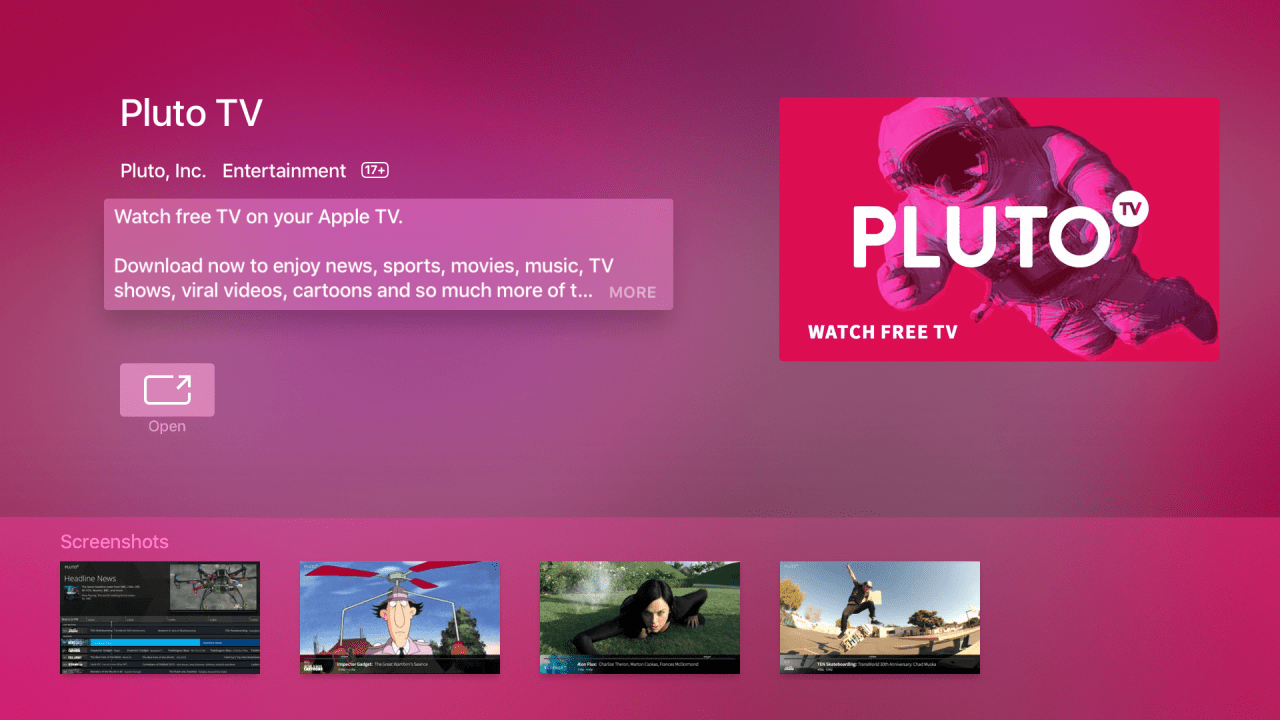 As the streaming TV market continues to evolve, Viacom today announced that it has acquired streaming service Pluto TV for $340 million. As reported by Variety, the deal is expected to close this quarter.

In a statement, Viacom CEO Bob Bakish touted that combining Pluto TV’s infrastructure with Viacom’s content will result in new opportunities for consumers:

“Today marks an important step forward in Viacom’s evolution, as we work to move both our company and the industry forward,” said Viacom CEO Bob Bakish in a statement. “Pluto TV’s unique and market-leading product, combined with Viacom’s brands, content, advanced advertising capabilities and global scale, creates a great opportunity for consumers, partners and Viacom.”

Pluto TV is a video streaming service that has grown in popularity over recent years. It offers a slick Apple TV app and access to “over 100 live channels and 1000’s of movies.” Currently, Pluto TV is completely free and ad-based, but it’s unclear if that will continue under Viacom’s ownership. The app draws 12 million month users.

You can try Pluto TV on the Apple TV here.