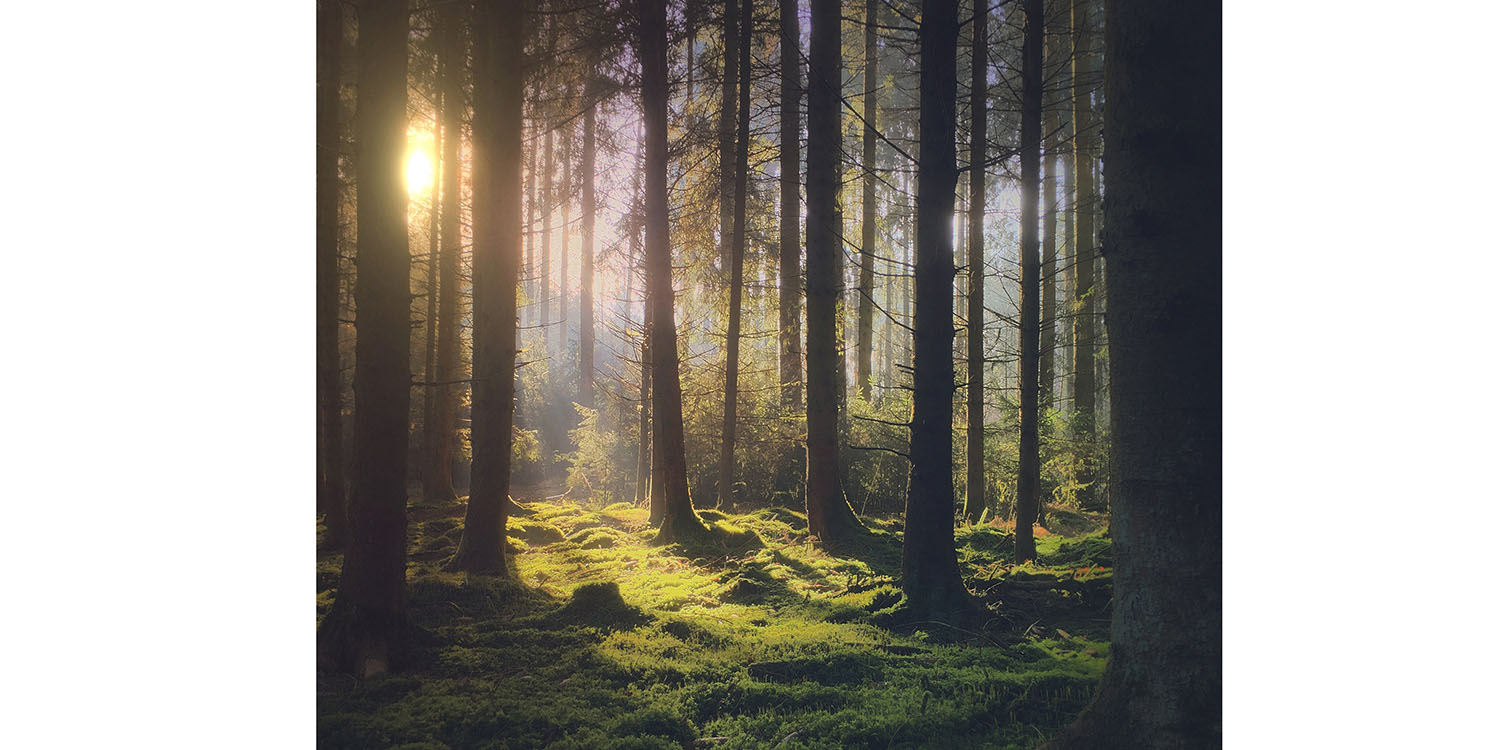 Update: Apple has now decided to pay the winners an undisclosed licensing fee.

Apple’s announcement yesterday of a contest to find the ten best shot on iPhone photos has provoked debate about the company’s policy of not paying for any of the photos, even when they are used in global advertising campaigns.

The argument that Apple should pay seems obvious enough, but not everyone agrees …

A professional photographer wrote to Apple CEO Tim Cook to make the case for Apple to pay, and shared his letter on Reddit.

If you want to use photos for an entire year in an ad campaign to sell more iPhones, you should be offering prize $ to the 10 winners, not photo credit in exchange for exclusive commercial ownership.

Trevor Mahlmann suggests a fee of $10,000 per photo, which he describes as ‘chump change’ given the power of impressive photos to boost demand for iPhones.

And it’s not just that the photographers lose out on money they should rightfully earn from Apple, he suggests, but they also can’t license rights to anyone else.

Apple goes on to say: “If your photo is selected to be featured on a billboard, you further agree to grant Apple exclusive commercial use of the photo for the life of the license.”

Without notice, for a year, Apple can revoke your right to earn a dime on your submitted photo(s). Apple might as well not say: “You retain your rights to your photograph.”

But while Mahlmann makes a good case, not everyone agrees. By paying for photos, Apple would then attract professional photographers, which would reduce the chances of amateurs winning – people who would simply be thrilled by seeing their photos used and credited by Apple.

If Apple were giving prizes, [many] more professional photographers would take part and it would be harder for the work of average people to shine through.

To be fair, that challenge I think is targeting common iPhone users. Most of them will just be happy with their names on the picture. They’re really not for professional photographers.

Others argue that while the promise of ‘exposure’ is normally a nonsensical way of trying to get free photos, it’s different in the case of the ‘Shot on iPhone’ campaign.

This is the kind of exposure that might actually land you gigs. Normally I’d agree, but if you’re an amateur looking to expand into photography as a profession, what better way than to include Apple as a client and show photos people are likely to recognize from advertising?

I agree that cash + photo credit would be good, but this isn’t some YouTuber with 12,000 followers. This is airtime in the Super Bowl level of exposure, which actually means something.

But that argument doesn’t persuade everyone.

I’m certain that the people who select the images get paid. The people who make the ads out of the images get paid. The people who wrote the songs that get featured on the ad get paid. Hell, I’m sure Hudson Mohawke and RL Grime got a few new fans who bought tickets to their shows after their songs were on Apple ads – they got both pay and exposure. Everyone else who’s associated with the ad gets paid, so why should the photographer be the one that’s got to settle just for exposure, even if it will benefit that photographer in some way?

Some suggest that Apple could perhaps award non-cash prizes. With the kinds of sums involved in an ad campaign of this scale, the company could easily afford to tell winners they can have their choice of any product the company makes.

What’s your view? Let us know in the comments.