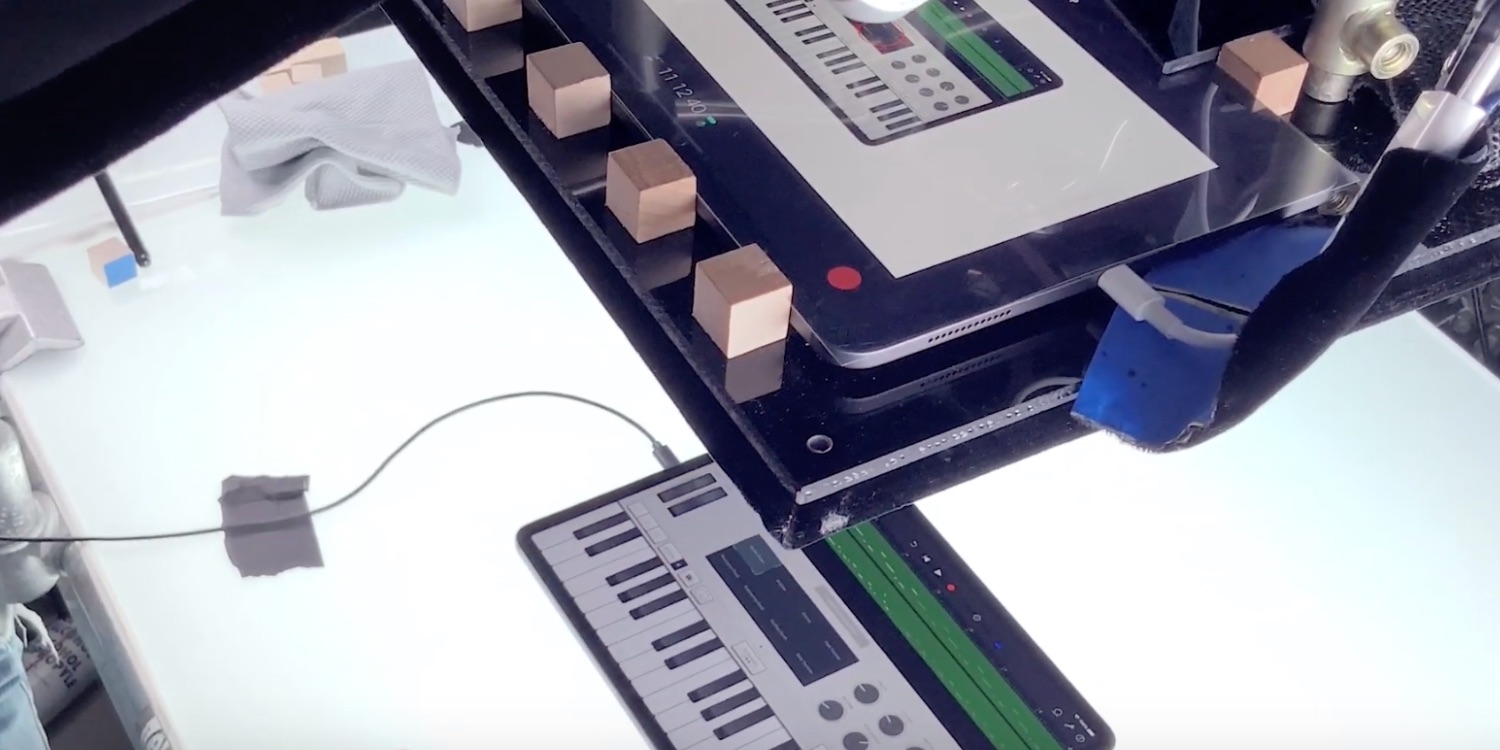 Apple has today shared a neat behind the scenes look at how it made the latest iPad Pro ads, which were completely made on iPad Pro. That includes filming, editing, animation, and even music composition.

Apple released the new behind the scenes video on its YouTube channel. It takes a look at how the company created the “made with iPad Pro” series.

Go behind the scenes for an inside look at a new series of iPad Pro films. See how they were filmed, edited, animated, designed, and composed completely with iPad Pro.

Today’s behind the scenes video takes a look at how Apple filmed, edited, animated, and even composed the soundtracks with iPad Pro for the “made with iPad Pro” series.

Apple highlights various third-party software like Filmic Pro (hands-on) that helped them accomplish creating and filming of the latest iPad Pro ads with the iPad Pro.

Check out the fun behind the scenes look below as well as our hands-on coverage of Flimic Pro and LumaFusion.

Update: Apple has just published another behind the scenes video of its latest experiment with the iPhone XR. In an effort to capture some other-worldly images, Apple commissioned Donghoon Jun and James Thornton of Incite. They used 32 iPhone XR cameras to achieve some amazing shots.