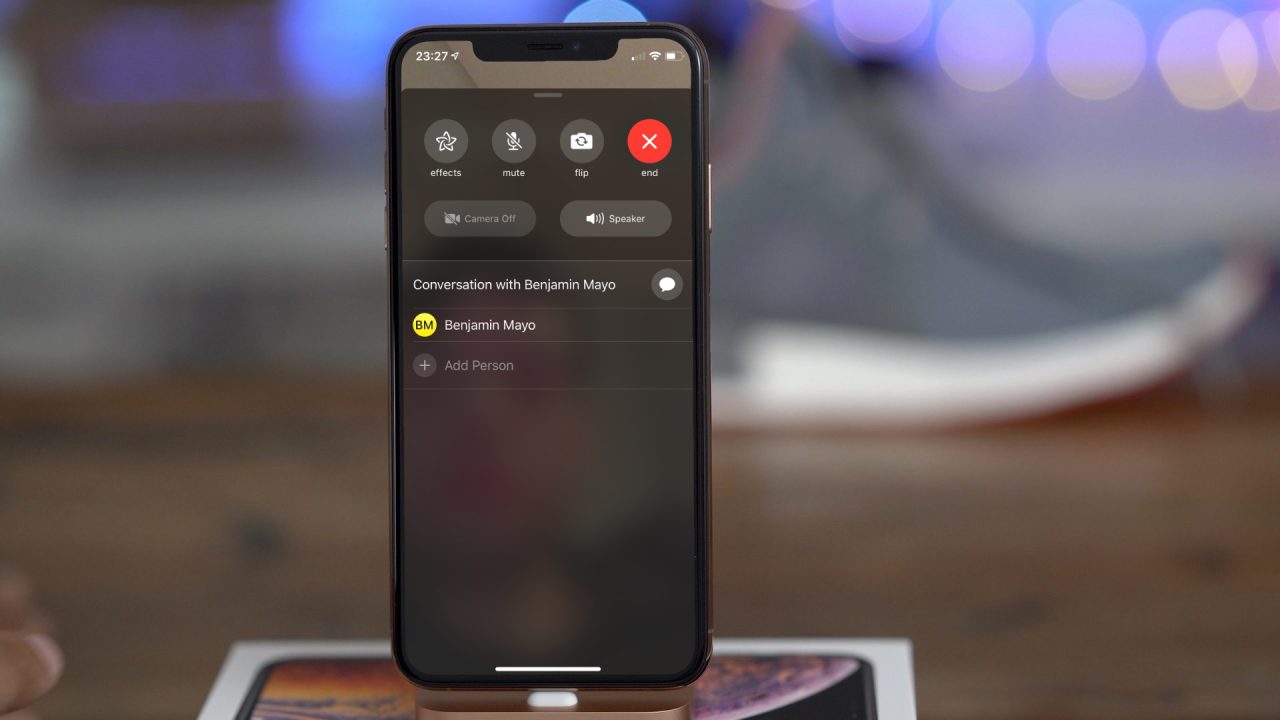 UPDATE: Apple has taken Group FaceTime offline in an attempt to address the issue in the interim.

Naturally, this poses a pretty big privacy problem as you can essentially listen in on any iOS user, although it still rings like normal, so you can’t be 100% covert about it. Nevertheless, there is no indication on the recipient’s side that you could hear any of their audio. There’s a second part to this which can expose video too …

9to5Mac has reproduced the FaceTime bug with an iPhone X calling an iPhone XR, but it is believed to affect any pair of iOS devices running iOS 12.1 or later.

Here’s how to do the iPhone FaceTime bug:

It will look like in the UI like the other person has joined the group chat, but on their actual device it will still be ringing on the Lock screen. 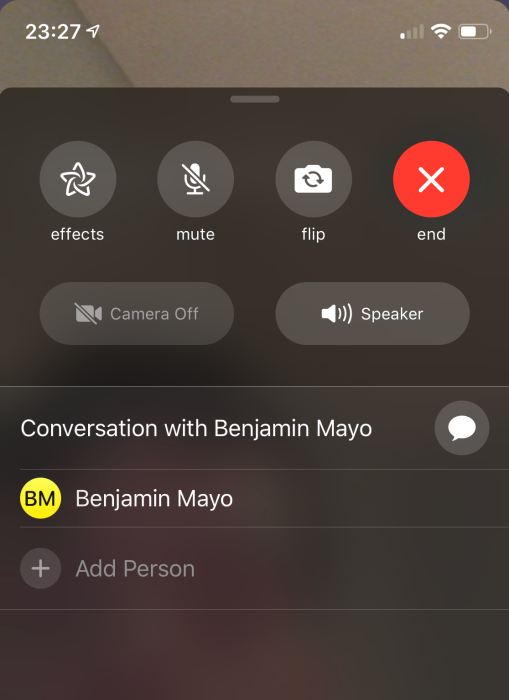 Whilst the call is ringing, swipe up from the bottom of the screen and add yourself to the call.

The damage potential here is real. You can listen in to soundbites of any iPhone user’s ongoing conversation without them ever knowing that you could hear them. Until Apple fixes the bug, it’s not clear how to defend yourself against this attack either aside from disabling FaceTime altogether.

As it stands, if your phone is ringing with an incoming FaceTime request, the person on the other end could be listening in.

What we have also found is that if the person presses the Power button from the Lock screen, their video is also sent to the caller — unbeknownst to them. In this situation, the receiver can now hear your own audio, but they do not know they are transmitting their audio and video back to you. From their perspective, all they can see is accept and decline. (Another update: It seems there are other ways of triggering the video feed eavesdrop too.)

We have also replicated the problem with an iPhone calling a Mac. By default, the Mac rings for longer than a phone so it can act as a bug for an even longer duration.

Apple has said the issue will be fixed in a software update later in the week. Until then, if you are concerned, you should disable FaceTime in iOS Settings.

Now you can answer for yourself on FaceTime even if they don’t answer🤒#Apple explain this.. pic.twitter.com/gr8llRKZxJ