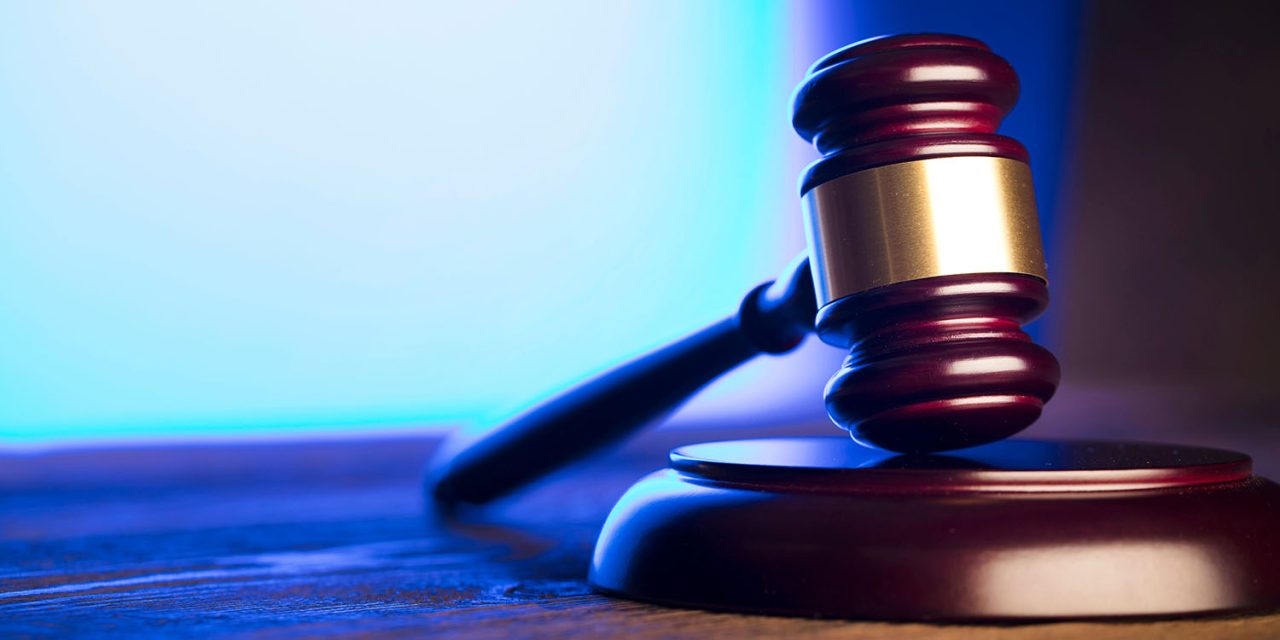 The Federal Trade Commission yesterday said that the evidence against Qualcomm in the antitrust trial was ‘overwhelming.’ It argued that the chipmaker used unfair practices to stifle competition and benefit from an effective monopoly of chips needed by Apple and other smartphone makers.

“The evidence is overwhelming that Qualcomm engaged in exclusionary conduct, and the effects of Qualcomm’s conduct, when considered together, are anticompetitive,” she said.

Qualcomm argued that the FTC hadn’t proved harm, and that without doing so, its case must fail.

Robert Van Nest, a lawyer representing Qualcomm, countered that the FTC hadn’t met its burden of proof because it couldn’t prove that the company actually harmed competition. The FTC had argued that Qualcomm’s market dominance led other chip makers to give up in their efforts to develop rival technologies, but Qualcomm said it succeeded on its own merits and others failed because of their own mistakes.

“They have to show actual harm,” Mr. Van Nest said. “They haven’t done it.”

The case hinges on whether Qualcomm’s ownership of key voice and data patents allowed the company to impose unfair terms on customers like Apple.

In its evidence against Qualcomm, Apple argued the chipmaker imposed two unfair terms. First, charging a patent license fee even when a customer bought Qualcomm’s own chips, a practice the iPhone maker called ‘double-dipping.’ Second, charging a percentage of the total cost of the phone, rather than a flat fee per chip.

Qualcomm, in turn, argues that Apple was free to accept or reject these terms. Apple went with Intel modems in the 2018 iPhones, but would still have been paying a license fee to Qualcomm as part of the cost of these chips.

Although all the evidence has now been presented, we shouldn’t hold our breath for a ruling. U.S. District Judge Lucy Koh is likely to question both sides, and has warned that it will take longer than usual to make her decision. However, she has already ruled against Qualcomm in one aspect.

Judge Koh, who has said it would take a significant amount of time to decide on the FTC case, already has dealt Qualcomm one setback, ruling in November that the company must license some of its essential patents to rival chip suppliers.

The decision was viewed as a game changer by analysts, who said it meant Qualcomm in the future would have to assess fees on the $15 to $20 cost of a modem chip rather than on up to $400 of the price of an iPhone.

Although this case was brought by the FTC, and the Apple versus Qualcomm lawsuits are still live, the ruling in this one seems likely to decide the rest.