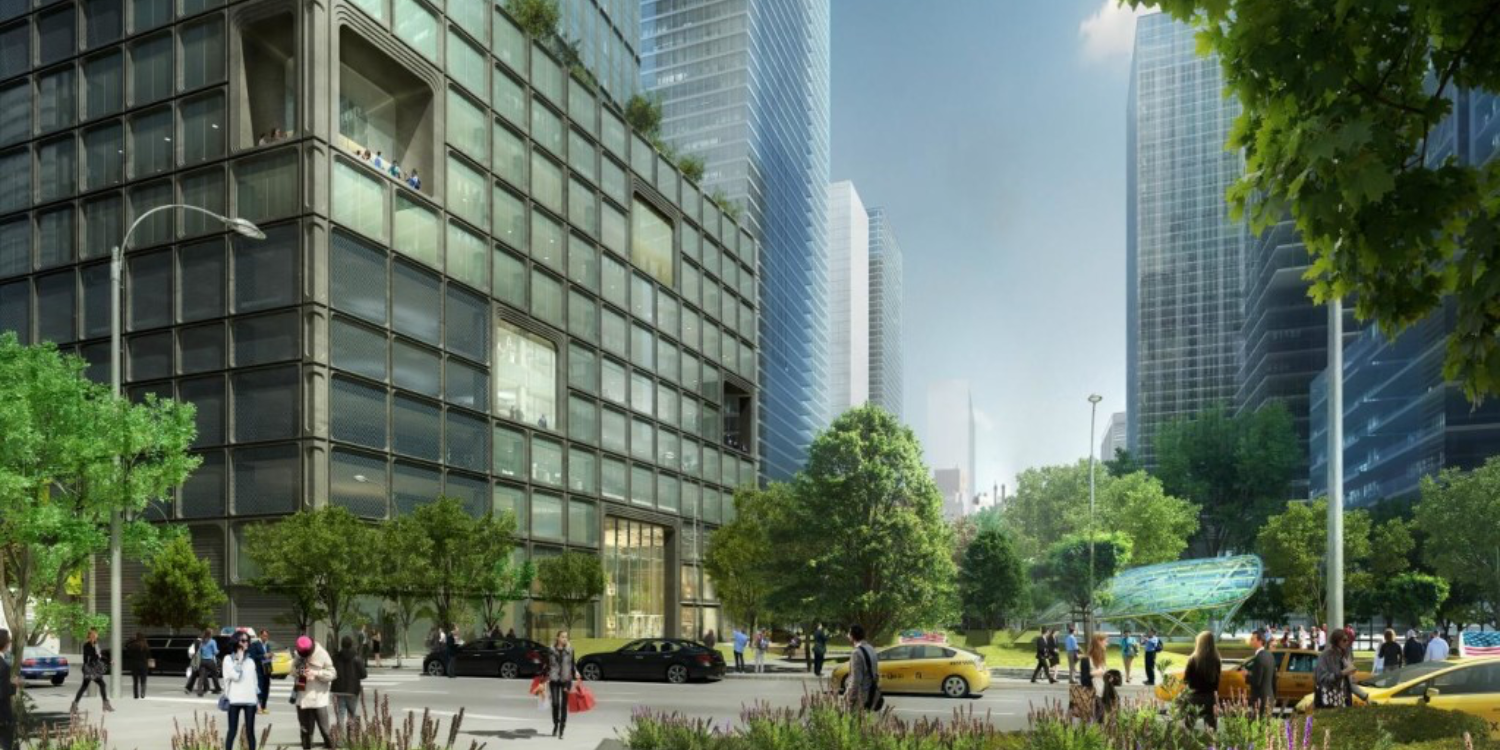 The New York Post reports that Apple is in advanced talks to secure a 60,000 square foot office space in the ultra-premium Hudson Yards area of Manhattan. The rumored office space is set to be housed at a building which is still under construction, and Apple would join other luxury business tenants such as Point72 Asset Management, private equity firm Silver Lake, and various law firms.

At the tail end of the report, a brief but notable tidbit is included, mentioning that Apple is also scouting a possible retail presence in the area, but details are unclear. Allegedly, Apple is negotiating with real estate firm Related Cos. for both the office space and retail deal.

It seems unlikely would heavily pursue a retail store deal in the area, however, considering Apple West 14th Street is just a mile and a half away. Further, Apple’s flagship 5th Ave location is less than two and a half miles away.

Apple is in advanced talks for about 60,000 square feet at 55 Hudson Yards — the nearly finished tower at Eleventh Avenue and West 34th Street that Related Cos. is developing with majority owner Mitsui Fudosan, sources said Monday.

In December, Google announced a $1 billion plan to invest in a 1.7 million square foot campus in the neighboring Hudson Square area.

Are you a NYC native? Does this excite you? Let us know in the comments section below!