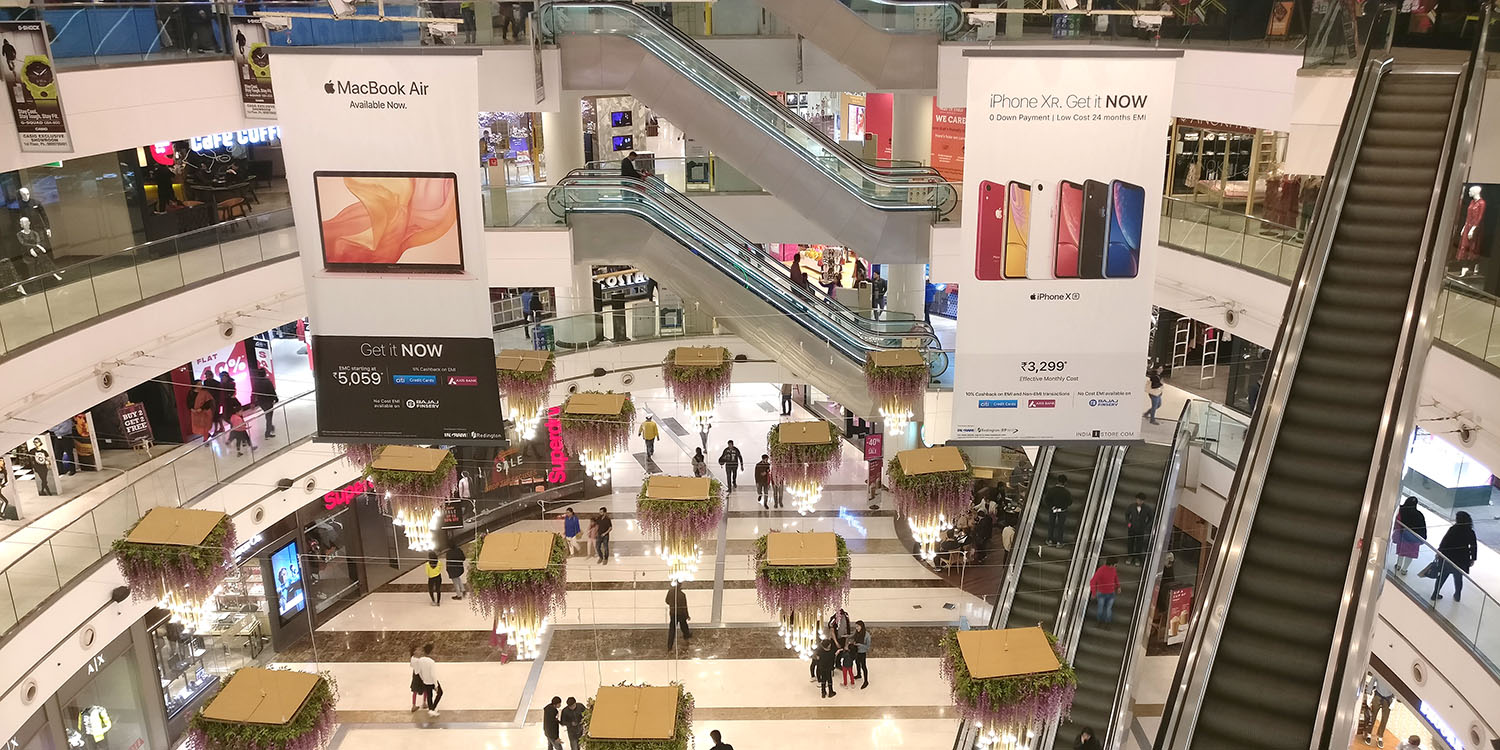 The companies wanted the Indian government to rethink its plans to impose a tax on imports of several key components to the country, to make it more feasible to assemble smartphones locally. The request had been made through the India Cellular and Electronics Association (ICEA), of which both Apple and Samsung are members.

The Indian government had planned to introduce total levies of 13.5% on the import of LCD panels, touch panels and vibration motors, but Reuters reports that these plans have been deferred.

The tariff, which was supposed to kick in from February, has been delayed after considering industry demands, a government official told Reuters. All three sources declined to be named as the matter is private and still awaits final approval.

The tariff is now likely to be levied from April 2020 if the Indian finance ministry accepts the Ministry of Electronics and Information Technology’s (MEITY) proposal on the matter, the two other sources said.

India was hoping that the taxes would encourage companies like Apple and Samsung to make more of their components locally, but were warned that the likely impact would be to deter plans to boost assembly of smartphones in India.

Apple currently makes two lower-cost iPhones in India, the iPhone SE, and the iPhone 6s. However, it is reportedly planning to have its primary iPhone assembler, Foxconn, make flagship iPhone models in the country. A report last month said that senior Foxconn execs plan to visit India this month to discuss the project.

The issue is particularly important for Apple, which currently makes most iPhones in China. The trade war between the US and China started by the Trump administration could potentially see Apple face much higher import tariffs on iPhones imported into the US. Apple was reported to be willing to absorb a 10% tariff, but draws the line at 25%, at which point it would seek to pull production from China.

Shifting manufacturing from China to India would be enormously challenging given Apple’s reliance on a complex supply chain in and around Shenzhen, but there might come a point where it has no choice.