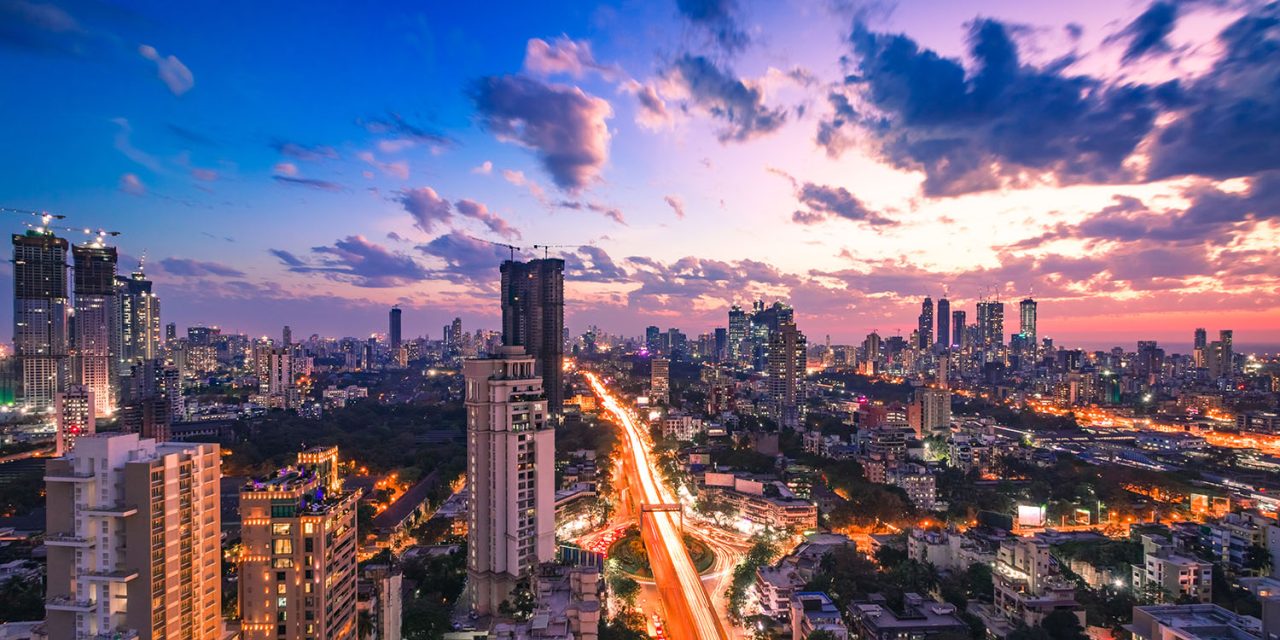 Reports that Apple plans to make flagship iPhones in India got another boost today. A trade association of which Apple is a member is calling on tax breaks that will make it more feasible to treat India more like China: a manufacturing base for global production …

Wistron is currently Apple’s sole iPhone assembler in India, and it makes two lower-cost models for sale within the country: the iPhone SE, and the iPhone 6s.

However, it was reported at the end of last year that Apple planned to have its primary iPhone assembler, Foxconn, make flagship iPhone models in the country. This was backed by a report earlier this week that senior Foxconn execs plan to visit India next month for discussions about the project.

As Apple has only a tiny (and currently shrinking) market share in India, it has been speculated that manufacturing high-end iPhone models would be geared to the export market. That idea has been lent weight by today’s Reuters report.

Smartphone makers in India are calling for export credits on devices and tariff cuts on machinery imports as part of measures they say will make Asia’s third-biggest economy a global smartphone manufacturing hub.

The Indian Cellular and Electronics Association (ICEA), whose members include some of the industry’s biggest names including Apple Inc, made the proposals in a 174-page document reviewed by Reuters and submitted to the government ahead of its annual budget announcement next week.

“As the country is nearing to achieve saturation point… without an export take off manufacturing growth cannot be sustained and accelerated,” the ICEA said in the document.

If enacted by the Indian government, the proposals would have two benefits for Apple and other global smartphone brands. First, they would make it cheaper to import parts for local assembly. Second, the companies would receive tax credits for exporting phones. The argument here will be that the cost of the tax breaks will be more than offset by the boost to India’s economy and balance of trade.

Apple is believed to be concerned about the trade war with China started by the Trump administration, and seeking to make contingency plans against the possibility of the US imposing higher import tariffs on iPhones as they arrive from China. The company is reported to be able to live with a 10% tariff, but be concerned that they might go as high as 25% if the trade war worsens, at which point it would seek to pull production from China.

Moving significant manufacturing capacity from China to India would be a phenomenally difficult logistical challenge given Apple’s reliance on a complex supply chain in and around Shenzhen. However, using its primary supplier Foxconn would slightly simplify matters, and tax breaks on both the import of components and export of phones would make the operation more financially feasible.

The irony, of course, is that Trump started the trade war with China in the hope of persuading companies like Apple to manufacture products in the US. All that he appears to be achieving is promoting plans for moving iPhone production from one foreign country to another.