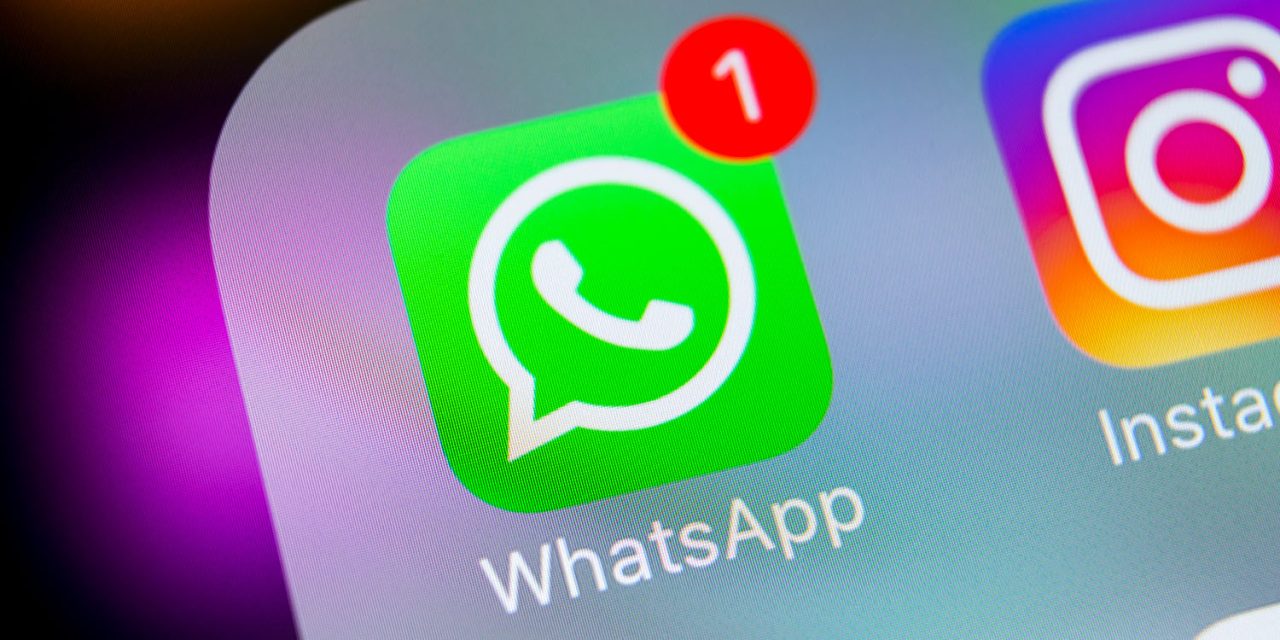 WhatsApp bans about two million accounts per month from its messaging platform, says the company. Three-quarters of problematic accounts are identified without user report or human intervention, 20% of them at the time of registration.

VentureBeat says that spam and phishing is a big issue for the company, and that it uses a mix of AI and specific signals to detect them.

A machine learning system uses learnings from the company’s past dealings with problematic accounts and from specific scenarios engineers followed to take down certain accounts, said Matt Jones, a software engineer at WhatsApp. This machine learning system has reached a level of sophistication that allows it to ban 20 percent of bad accounts at the time of registration […[

“As with any communications platform, sometimes people attempt to exploit our service. Some may want to distribute click-bait links designed to capture personal information, while others want to promote an idea. Regardless of the intent, automated and bulk messaging violates our terms of service, and one of our priorities is to prevent and stop this kind of abuse,” the company said.

Jones shared a few of the specific signals used when WhatsApp bans accounts.

The company has detected both hardware and software approaches used by spammers.

As of last year, WhatsApp bans forwarding the same message to more than 20 people. This follows an earlier approach using a warning system.