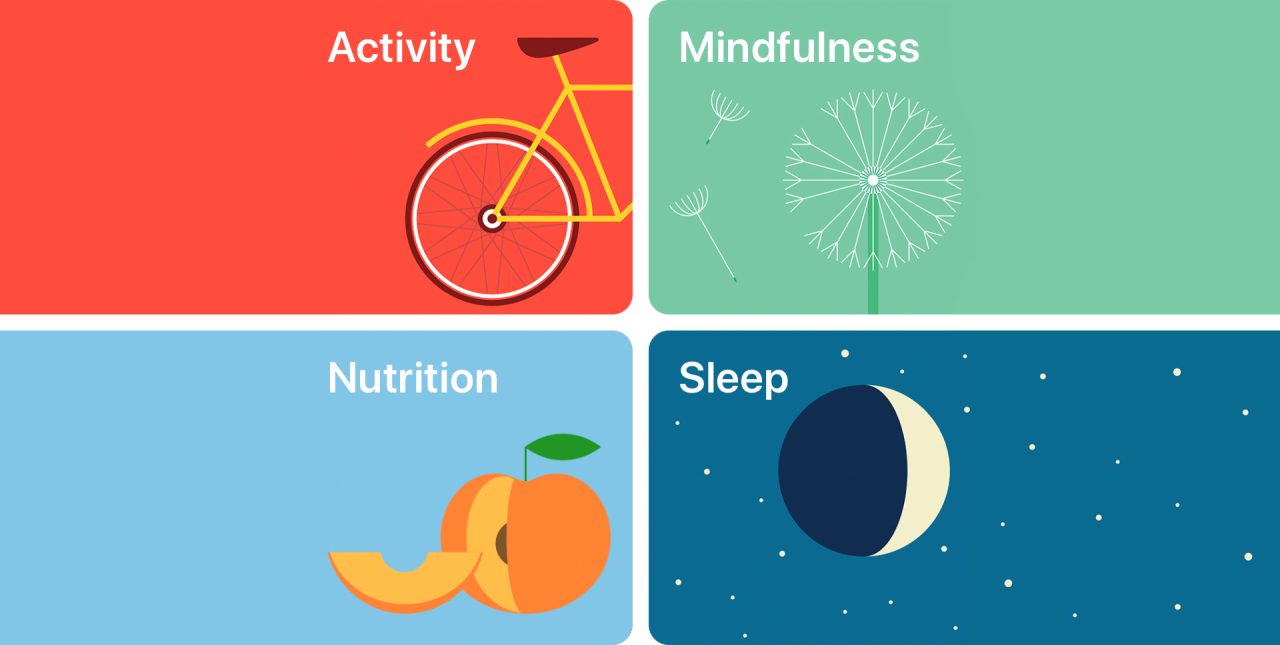 As its health efforts continue to expand, Apple has reportedly hired a prominent obstetrician-gynecologist. CNBC reports that Apple has hired Dr. Christine Curry to join its growing health team, signaling an interest in women’s health.

According to the report, which cites three people familiar with the matter, Dr. Curry will join Apple’s health team as it is “looking how the company can bolster its efforts in women’s health.” Apple has hired “dozens of doctors” for its AC Wellness Clinics, which are clinics for Apple employees.

Apple has hired dozens of doctors to work across a variety of projects, including its so-called “AC Wellness clinics” for Apple employees and its health-tracking Apple Watch. Curry has a particular interest in women’s health, but she’ll be working on various issues across the health teams, one of the people said.

Curry has yet to update her LinkedIn profile to reflect her new role at Apple. In the past, she has worked with Kaiser Permanente in Redwood City, California and at a women’s prison in Massachusetts. CNBC also says she has worked at the University of Miami Miller School of Medicine specializing in the Zika virus:

Curry’s online profile notes that she worked in a women’s prison facility in Massachusetts, and led a clinical response effort to the Zika virus in the obstetrics populations at the University of Miami Miller School of Medicine. That made her South Florida’s go-to doctor for pregnant women with Zika, which earned her a profile in Cosmopolitan.

Apple has been expanding its health efforts at a fast pace. Just last month, Tim Cook said that Apple’s “biggest contribution to mankind” will be in the healthcare industry.