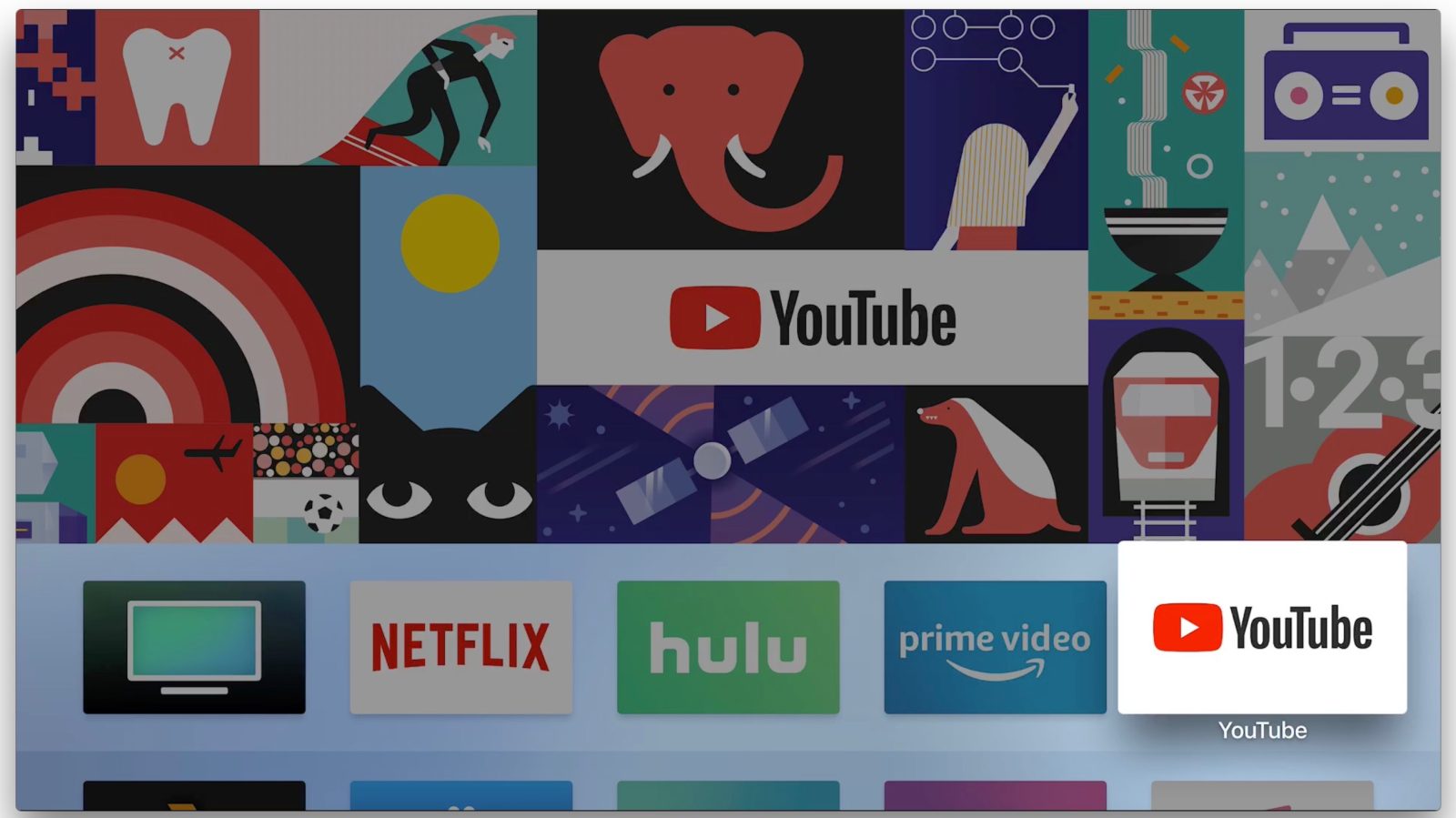 Apple topped the chart last year in MBLM’s annual Brand Intimacy survey, but this year there’s a new number one company — at least among millennials. YouTube has climbed from number three to number one this year, moving Apple down a slot according to a preview of the study.

MBLM who conducts the study in the United States says YouTube only just made the top ten list among millennials a couple of years ago, but entertainment options targeted at the generation have contributed to their brand’s success:

“The brand has demonstrated an ability to entertain a diverse millennial audience through its extensive content. It is also continuing its expansion of services, including the launch of YouTube Music in 2018, as it finds new ways to connect with consumers. Millennials in particular bond strongly with the media & entertainment industry and YouTube is doing a good job at building a brand that caters to the wants and needs of this audience.”

While Apple, Disney, and YouTube held the top three slots a year ago, this year sees a shuffle at the top between Apple and YouTube as well as Disney and Netflix:

MBLM says its brand intimacy metric is “defined as a new paradigm that leverages and strengthens the emotional bonds between a person and a brand.” The full report for 2019 is due out in one week on February 14th. In previous years, Apple has topped the overall list based on factors like fulfillment, identity, and nostalgia.