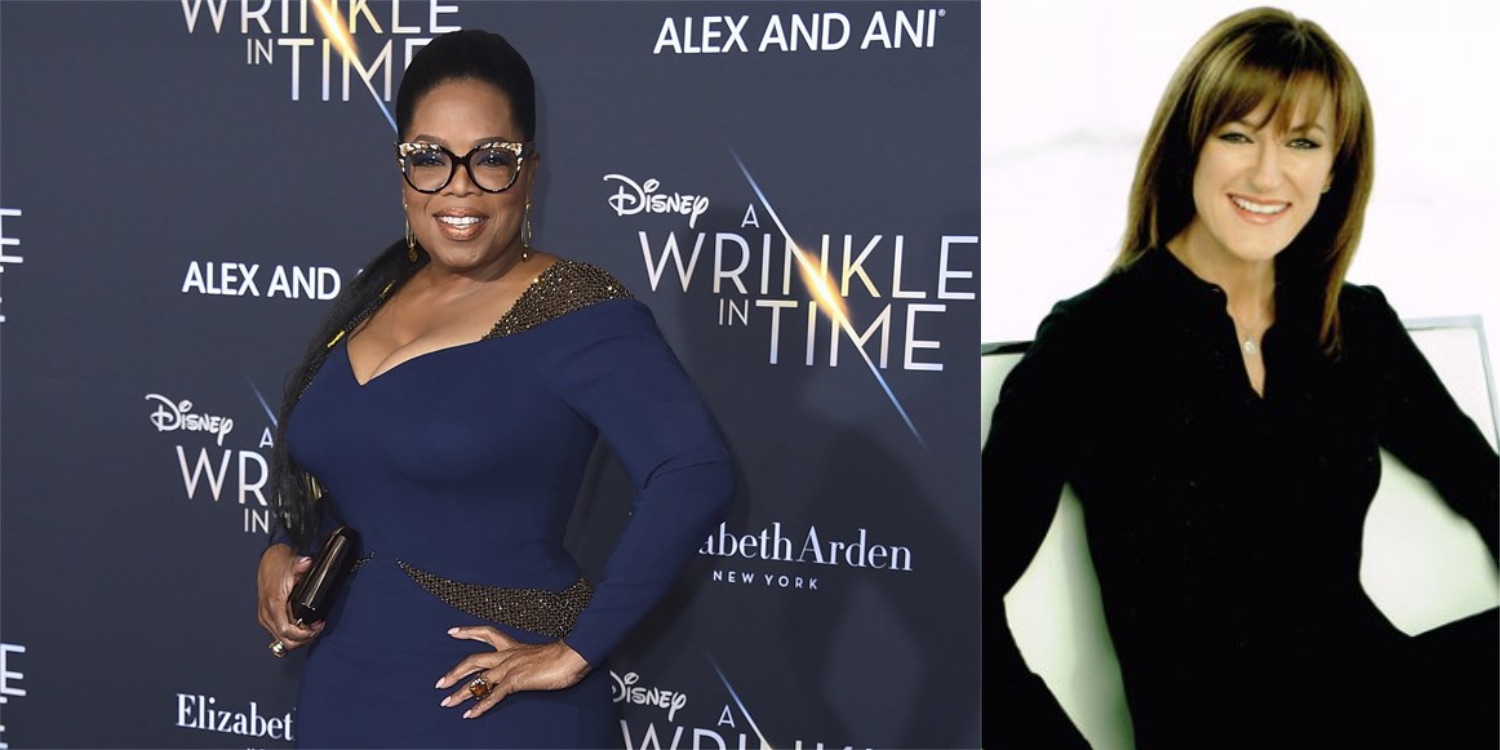 Apple’s original content deal with Oprah Winfrey is one of the few instances where the upcoming video service has been officially referenced so far. Now The Hollywood Reporter says Oprah has tapped a point person to oversee production for the project with Apple — taking talent from Netflix in the process.

Taking on a new position, one that will oversee production of original content for the multi-year partnership between Winfrey and Apple, Terry Wood has been named executive vice president of Winfrey’s Harpo Productions.

“Terry has broad experience across the media industry and an extensive knowledge of what connects to viewers in a meaningful way,” said Winfrey. “I look forward to working with her as we create content for Apple that can impact people around the world.”

Prior to joining the Apple project for Oprah, Terry Wood has been working behind-the-scenes on unscripted content and comedies at Netflix. THR also notes that Wood has experience working under Oprah during the 1990s.

“This incredible opportunity to once again work with Oprah is truly a full circle moment,” said Wood. “I am invigorated by this new partnership between Oprah and Apple and will bring my full range of experience to create inspiring and entertaining content.”

She will report directly to Winfrey in her new post — and, as her statement implies, this is not her first time working with the former daytime queen turned media mogul.

THR adds that she worked on the launch of David Letterman’s My Next Guest Needs No Introduction series on Netflix in part during her time at the streaming video company.

Together, Winfrey and Apple will create original programs that embrace her incomparable ability to connect with audiences around the world.

Tim Cook has recently echoed the news on the latest earnings call with investors, teasing out the new video service expected to launch in a few months. While Apple hasn’t disclosed precise plans for its video efforts, the company has been busy buying up original content that we expect to be part of a new subscription video service that will rival Netflix and Amazon Prime Video.