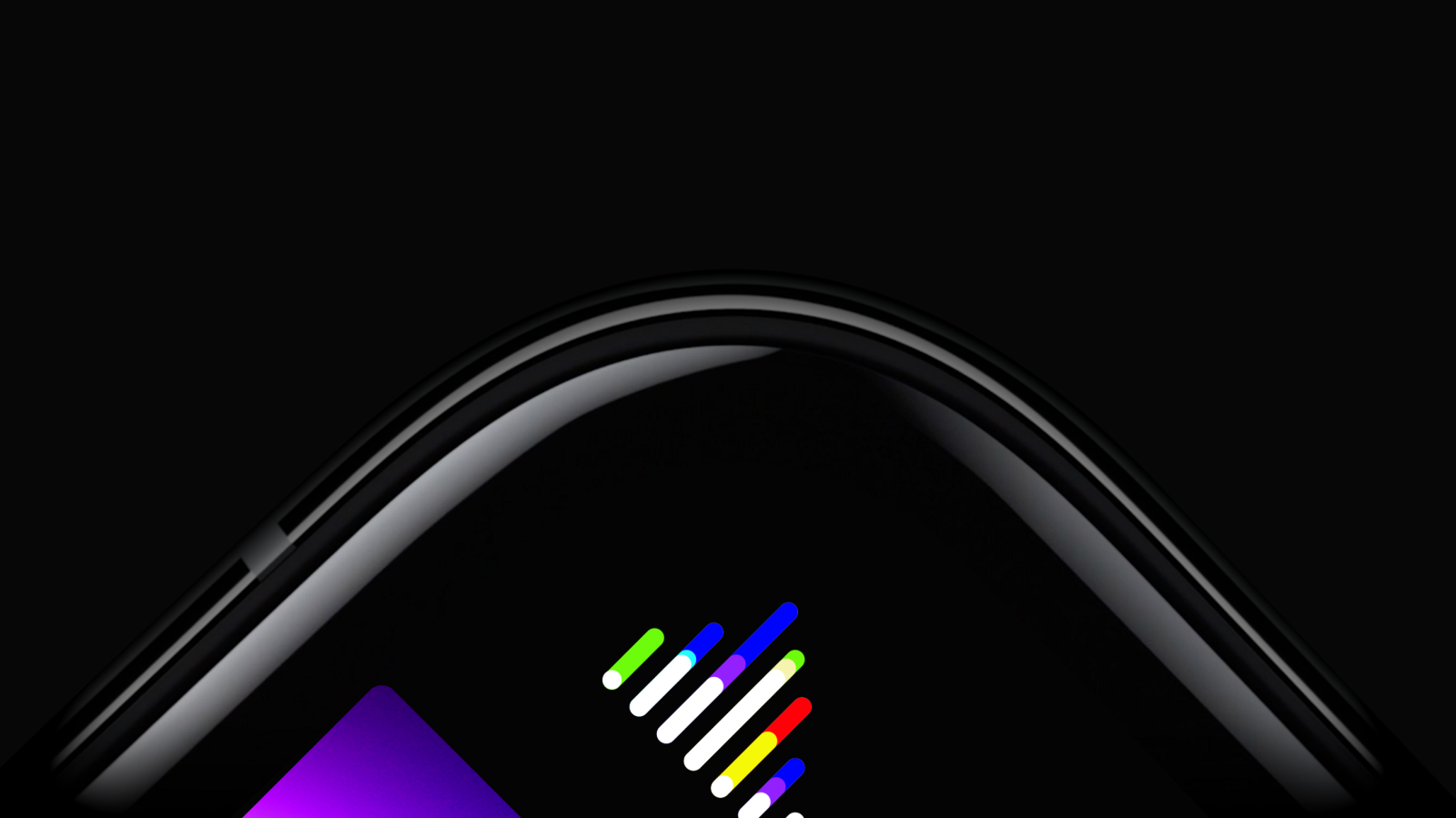 Popular camera app Halide is today releasing a new update on the App Store. The release focuses on two points the company thinks will make your photos look even better.

Announced on its blog, Halide 1.12 adds an RGB histogram. The company says that even if a photo is well-exposed, one of the color channels may be clipping.

Ever taken a photo of roses that look muddled and washed out? That’s because the photo is technically well-exposed, but one of the color channels is clipping

In the most basic of terms, a histogram creates a graph that shows where your color values are and reveals data such as brightness levels, shadow information, and how much color is visible within the photo.

The new RGB histogram will be made available alongside the standard histogram already available to users today.

However, the company is keeping more details about the feature under wraps. It says that “this is a big deal” and that they’ll “have more to share” when it releases its second app “later this month.

Halide is available on the App Store for $5.99.