Report: Apple has inked 50% revenue deals with many publishers for News subscription service 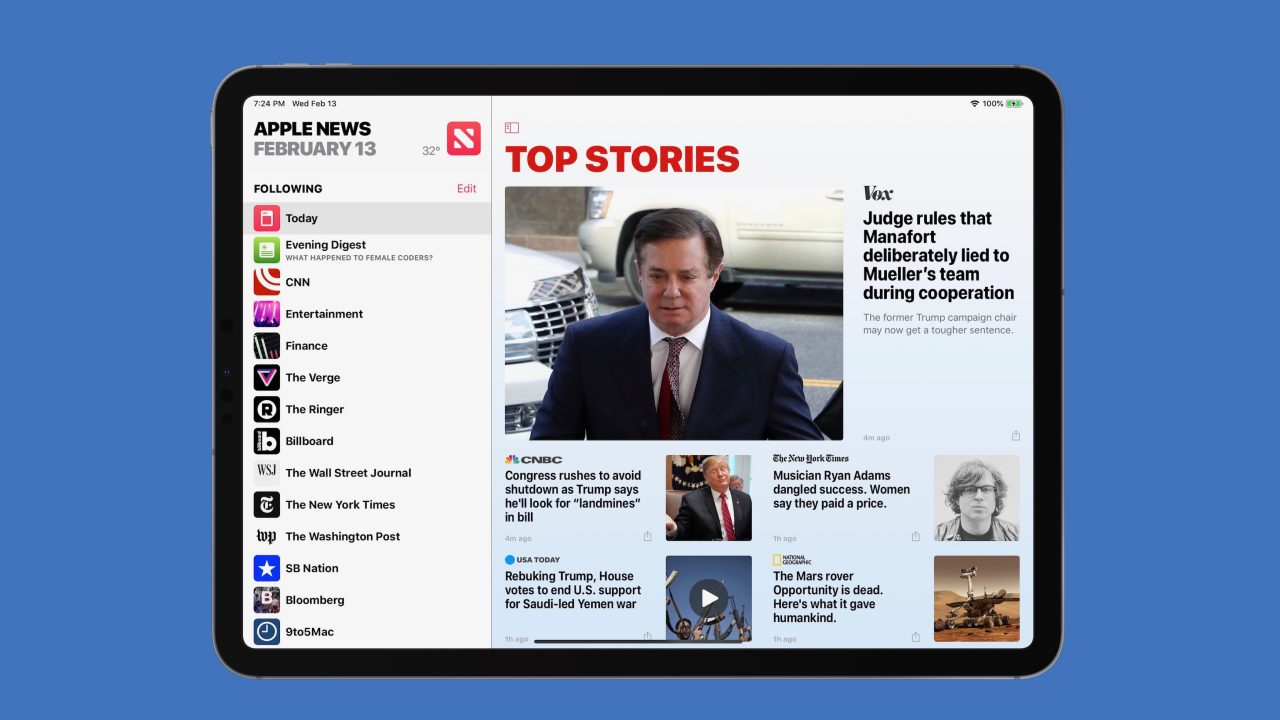 Following a report from The Wall Street Journal yesterday about Apple’s attempts to sign publishers up for its News subscription service, Recode is out today with some more color on the process. According to Recode, Apple has already signed up “many publishers” for the service with a 50-50 revenue split.

Recode explains that Apple has deals with publishers through its Texture magazine service, which it acquired last year. After Apple acquired Texture, it inked deals that see publishers take home roughly have of the subscription revenue of the service.

Here’s the short answer, which I’ve cobbled together by talking to industry sources: Apple has already signed many publishers to deals where they’ll get 50 percent of the revenue Apple generates through subscriptions to its news service, which is currently called Texture and will be relaunched as a premium version of Apple News this spring.

After Apple bought Texture, it created new deals for magazine publishers, which gives them about half of the subscription revenue the service generates. Publishers also keep 100 percent of the ad revenue their titles generate.

Many publishers balked at yesterday’s report, which claimed Apple was pushing for a 50-50 split. After all, Apple takes from 15 percent to 30 percent of App Store revenue. More than 70 percent of Apple Music revenue is paid out to music owners.

The argument that is winning publishers over, however, is said to focus on the exposure that will come from being included in an Apple subscription service. Publishers feel that being a smaller part of a bigger number is better than being a bigger part of a smaller number. Further, publishers are optimististic that Apple’s promotion of its News service will generate a healthy subscriber base:

The more compelling argument, I’m told by publishers that have agreed to work with Apple, is that Apple is going to spend a lot of time and money promoting the new service and thinks it can generate many millions of subscribers.

And some publishers are happy to do it, because they think Apple will sign up many millions of people to the new service. And they’d rather have a smaller percentage of a bigger number than a bigger chunk of a smaller number.

Today’s report reiterates, however, that such a split is unlikely to satisfy the big newspapers. These publishers have already built digital subscription platforms and would prefer to have 100 percent ownership.