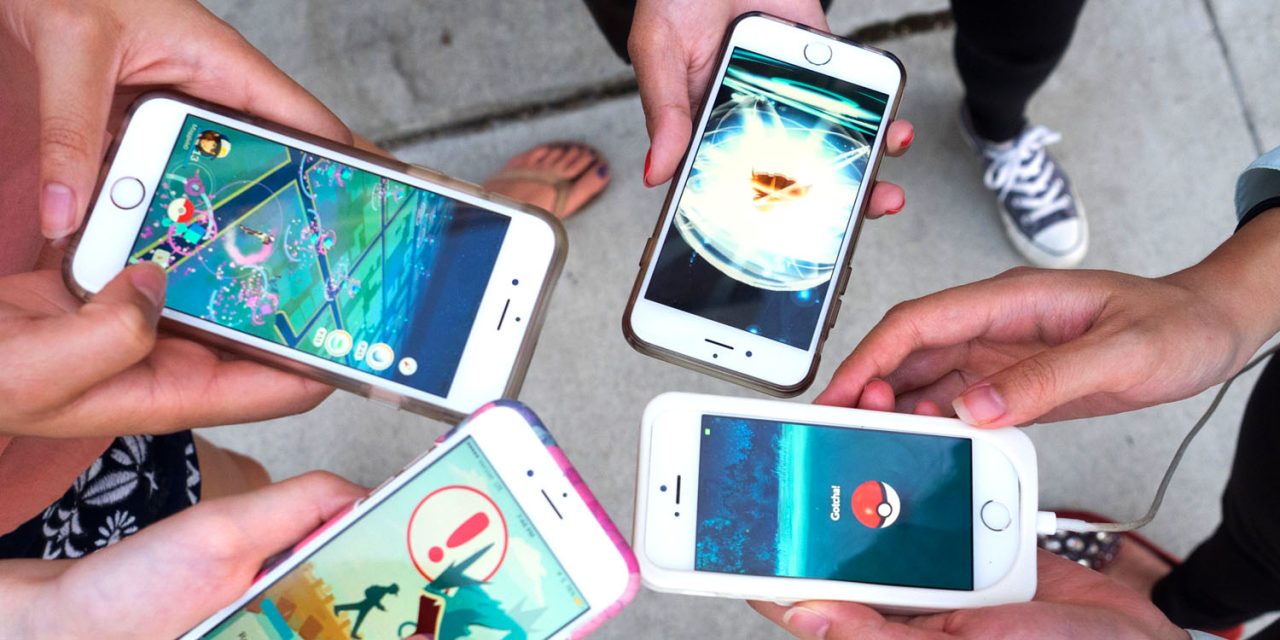 A proposed settlement for Pokémon GO developer Niantic in its class action lawsuit suggests that it could be removing or changing some Poké Stops and Gyms within the game. According to a report from Variety, the proposed settlement was filed on Thursday in a California court. If approved, Pokémon GO will need to remove Poké Stops or Gyms that are on private property.

Niantic will need to need to provide a form so people can ask to remove any Poké Stops or Gyms within 40 meters of a residential property. Niantic will be required to use “commercially reasonable efforts” to abide by these complaints within a three-year period. In 95% of cases per year, the company will be required to communicate a resolution within 15 days.

Niantic will also be required to maintain a database for the requests and avoid putting new Poké Stops or Gyms on single-family residential properties going forward.

The settlement will also require the company to send a warning message to players during Pokémon GO Raids that involve 10 or more users.

But it doesn’t stop there. County or city governments can ask Niantic to abide to a property’s hours of operations for Poké Stops or Gyms.

Under the proposed settlement, county or city governments can request that Niantic use their hours of operation on Poké Stops and Gyms located within the parks. The developer must also add a new warning to the game’s launch screen that states, “Be courteous to members of real-world communities as you play ‘Pokémon Go’” or something similar.

Pokémon GO is a mixed-reality based game where users can use their phones as a viewfinder to catch Pokémon and interact with other users in the real world.

The game has seen tremendous growth and tons of new users. In fact, Pokémon GO even encourages users to exercise more often as it records data in Apple Health, and an Apple Watch app that is actively recording workout data.