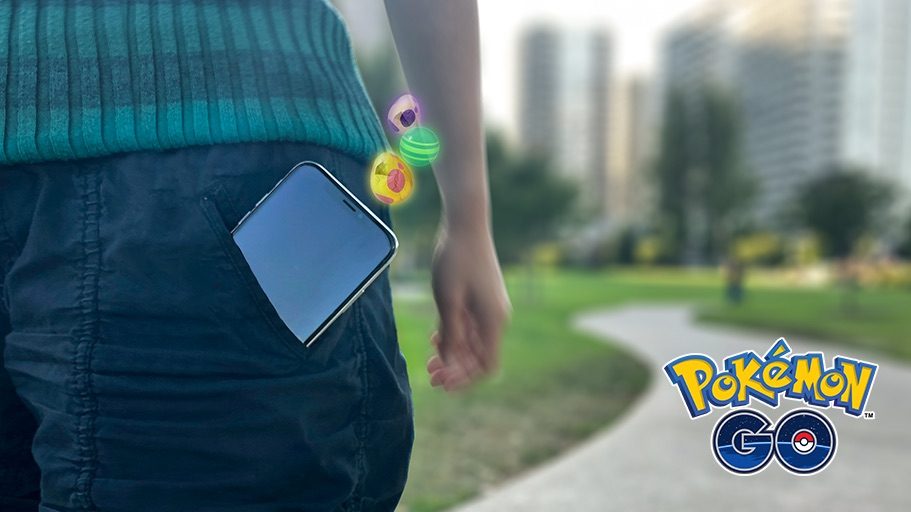 Niantic has announced a new feature called Adventure Sync that’s coming soon to Pokemon Go on iOS and Android. Adventure Sync will use Apple Health and Google Fit activity data to credit players with distance traveled in the real world for hatching eggs and earning candy — even when Pokemon Go is not running.

Update 11/1: This post has been updated with information about the Adventure Sync feature rollout and how it works.

Pokemon Go has been credited in the past with encouraging iPhone and Android users to be more active. The gameplay requires traveling around outside to encounter Pokemon and PokeStops virtually placed in the real world to advance levels and expand your collection.

Niantic has sold an accessory called Pokemon Go Plus that acts as a step counter of sorts and extends gameplay without the app being completely active, but the developers haven’t tapped into iOS and Android’s built-in activity frameworks until now.

With the upcoming Adventure Sync feature, players can get credit for the distance data captured even when Pokemon Go isn’t running. For example, if you go for a walk with your Apple Watch and Android Wear watch and don’t bring your phone, the data is synced back to the phone and read by Pokemon Go the next time it launches.

Pokemon Go has an Apple Watch app, but it requires the iPhone to be nearby and doesn’t work very well. Modern smartphones typically have built-in step tracking features as well. 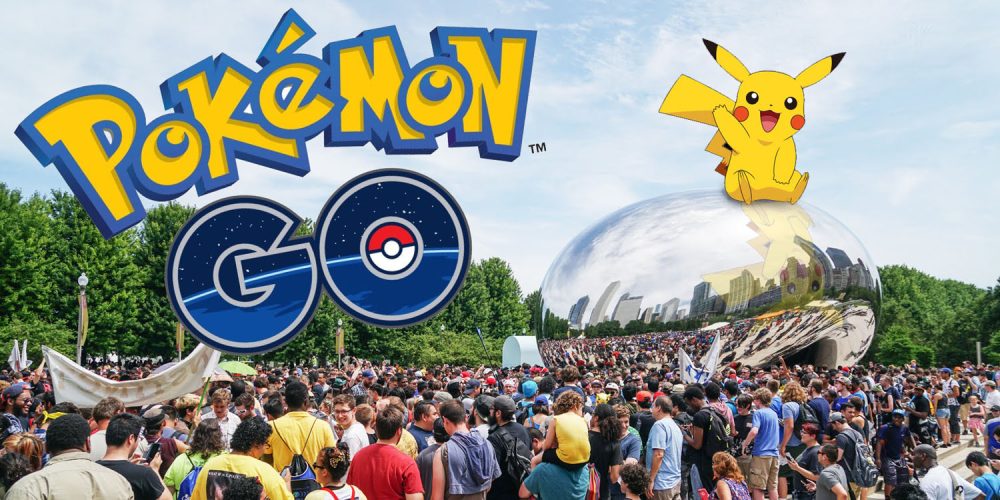 The activity data sharing feature will be optional of course, but it sounds like a great way to encourage players to be more active without being tied to the game. Pokemon Go is also getting its first Nintendo Switch tie-in next month with the debut of Pokemon: Let’s Go Eevee and Pikachu.

Exploring with Pokémon GO has never been easier with a new feature coming soon! Adventure Sync can record your walking distances even when Pokémon GO isn’t launched, working in the background to tally your distance, earn Candy, and hatch Eggs!

Plus, Adventure Sync will deliver a weekly summary, where you can see your Incubator and Candy progress as well as important activity statistics. Check in via your Trainer Profile to see the number of kilometers recorded for the week. Earn rewards each week for each milestone you cross, and receive push notifications when your Buddy Pokémon has found a Candy or when an Egg is about to hatch!

You can opt into Adventure Sync at any time, and the feature will connect to both Apple Health on Apple devices and Google Fit on Android devices.

Starting November 1st, Adventure Sync is starting to roll out to players with level 35 or higher in the game. Niantic says it will gradually add more players, but Adventure Sync won’t be available to trainers below level 5. Niantic has also shared more details about the Adventure Sync uses step data to power the feature, and manually entered steps won’t be counted to avoid exploiting the feature.

Pokemon Go is available for free with in-app purchases on the App Store and Google Play Store.