Apple Pay rumored to launch in Saudi Arabia on February 19 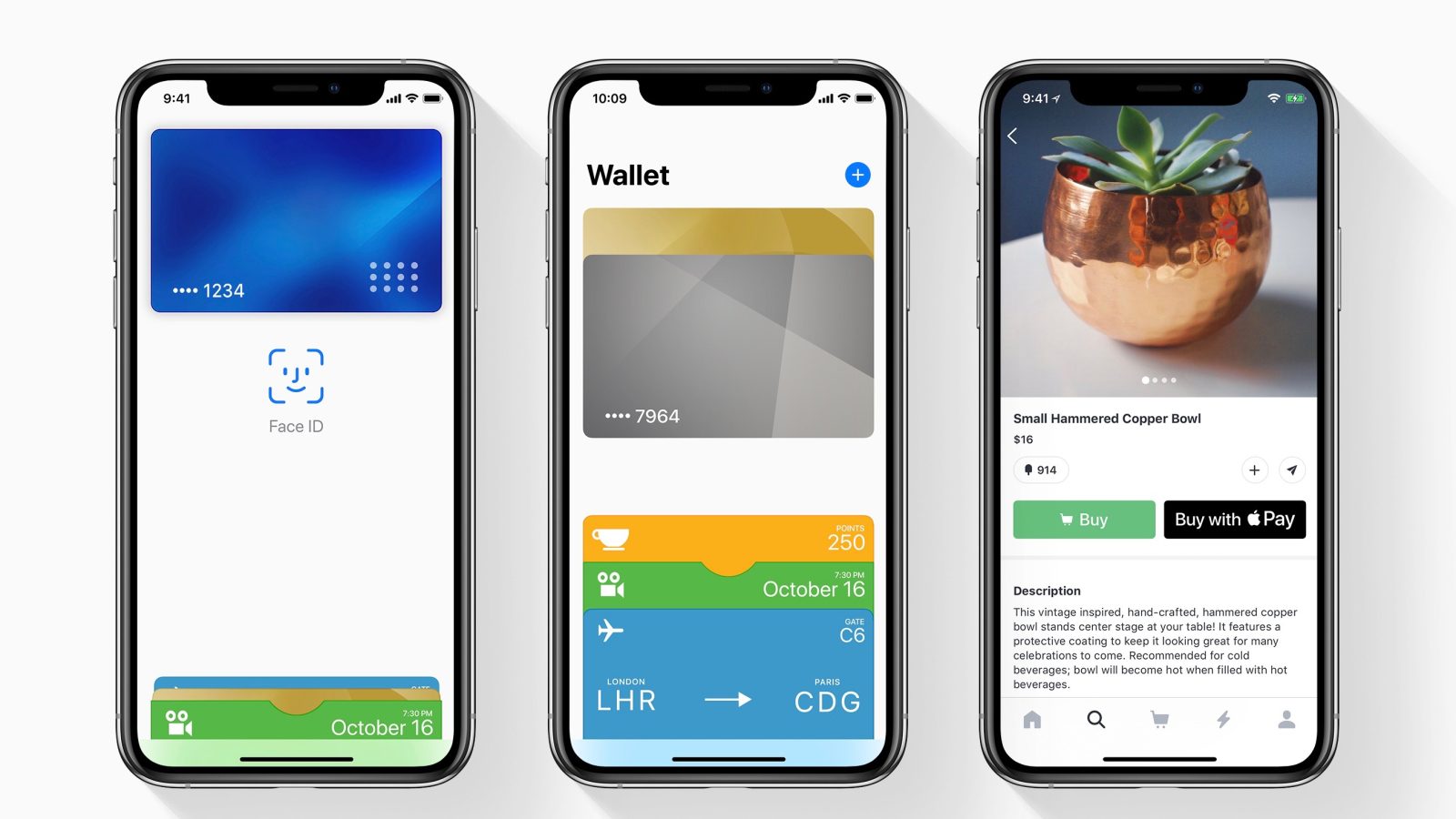 A report earlier this week suggested that Apple Pay will launch in the Czech Republic next week. It now looks like Apple Pay might also come to Saudi Arabia on the same day.

Back in October, Apple teased that Apple Pay support was “coming soon” to Saudi Arabia. At the time, The Saudi Payments Networking also confirmed that it would support the NFC-based mobile payment standard. Al-Rajhi Bank is the sole bank to reference Apple Pay support thus far.

This wouldn’t be the first time that Apple has launched Apple Pay in multiple countries at the same time. Back in November, the feature launched in Belgium and Kazakhstan on the same day.

Apple Pay recently expanded to Target and Taco Bell in the United States. Some companies such as Kroger, however, continue to resist the platform. Kroger recently introduced Kroger Pay, a QR code alternative to Apple Pay.

Apple Pay also continues to expand to new banks and financial institutions. Find the full list of supported Apple Pay banks and credit unions around the world here. Read our full guide on setting up Apple Pay if you haven’t yet done so.

There were rumors, that it will launch simultaneously in multiple countries.