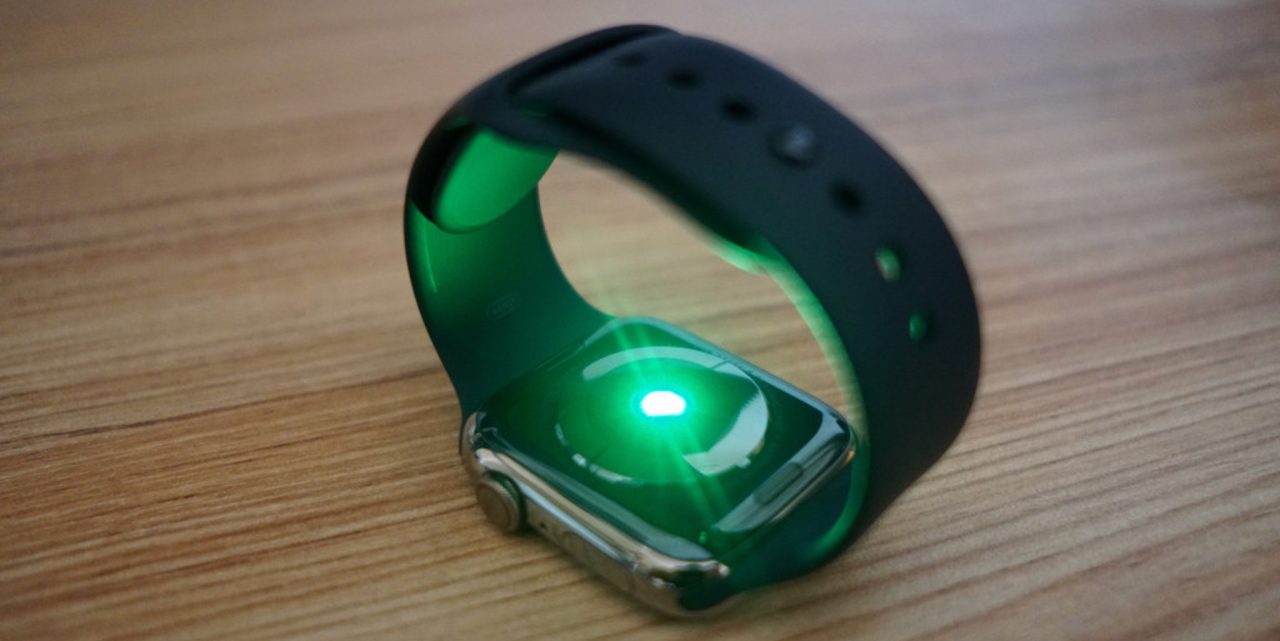 In a new report from The Information, the site details a few purported anecdotes of Huawei trying to steal Apple trade secrets. The tactics involved Huawei engineers appealing to Apple’s manufacturers and suppliers with promises of big orders, but instead using the opportunity to pry on processes specific to Apple’s component production.

In one example, Huawei engineers working on a smartwatch met with a supplier last fall. According to the report, the engineers tried to eke out specs about the Apple Watch’s heart rate sensor by making promises of big orders.

The Huawei representatives apparently said to the supplier that their design was similar to Apple’s but refused to share schematics. Instead, they asked the supplier to estimate a general cost of the component. The implication is that they wanted to discover information about Apple’s cost structures.

In another case, a Huawei engineer sent a photograph of a material to the Apple supplier asking them to “feel free to suggest a design you already have experience with”. The supplier reportedly refused to cooperate.

The Information says there is also suspicion that Huawei copied the 2016 MacBook Pro’s thinner hinge design. Huawei employees met with Apple suppliers and presented a schematic. The design was recognized by the suppliers to be near-identical to Apple’s and refused to manufacture it on those grounds. The company seemingly managed to find a manufacturing partner as a hinge with a striking resemblance is now used in the Huawei MateBook Pro.

The report also says that Huawei and other companies have bribed factory floor workers into sketching designs of Apple parts and passing them over. It is hard for workers to literally smuggle parts out of the factory as Apple’s production lines are isolated and guarded by metal detectors on each floor but there’s not much that can stop someone from making drawings and describing what they know.

Moreover, the story tells of an ex-Apple employee who applied to a Huawei job opening, only to be interrogated about Apple’s product roadmap in the job interview. The employee is quoted as saying that Huawei was “more interested in trying to learn about Apple than they were in hiring me”.