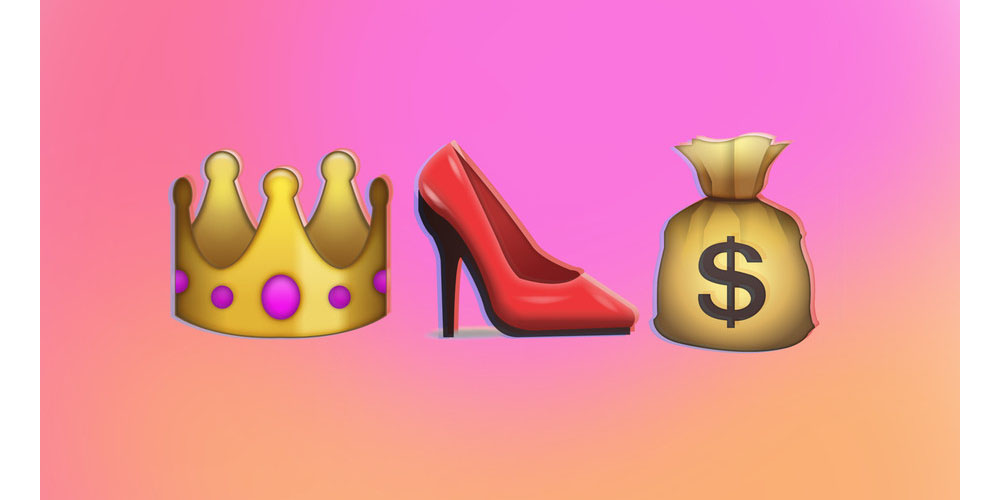 There was a court case just over a year ago where a judge ruled that a series of texted emoji constituted a valid agreement to rent an apartment. A law professor has found that it was far from alone: there were over 50 court cases last year where a judge needed to interpret the meaning of emoji or emoticons …

The Verge reports that the first such case dates back to 2004, where the issue was the meaning of text-based emoticons like :-). Since 2017, however, the focus has been on emoji.

Between 2004 and 2019, there was an exponential rise in emoji and emoticon references in US court opinions, with over 30 percent of all cases appearing in 2018, according to Santa Clara University law professor Eric Goldman, who has been tracking all of the references to “emoji” and “emoticon” that show up in US court opinions. So far, the emoji and emoticons have rarely been important enough to sway the direction of a case, but as they become more common, the ambiguity in how emoji are displayed and what we interpret emoji to mean could become a larger issue for courts to contend with.

The 50 cases Goldman found is almost certainly not all of them, identifying only those where the court opinions used the specific words ’emoticon’ or ’emoji.’ It’s likely there were additional cases where the judge used a more general term like ‘images’ or ‘symbols.’

One of the examples given is a criminal case resulting from a prostitution sting, where one of the messages included a reference to teamwork and the emoji for a crown, high heels and a bag of money (above). The prosecution argued this was a reference to a man being the woman’s pimp. The case didn’t depend on that alone, of course, but it was accepted as part of the evidence.

Goldman predicts that emoji are going to be increasingly important in both criminal and civil cases.

We’re going to see emojis show up more frequently when the case involves people talking to each other. That can happen in criminal law, but it can happen in contract law as well. There’s a bunch of chatter that takes place before a contract is actually formed.

One complication in deciding the meaning of emoji is that the same unicode character can be presented very differently on different platforms. For example, Apple switched the pistol emoji to a water-pistol back in 2016, while every other platform at the time rendered it as a revolver. An iPhone user could innocently send a message which might be perceived as a threat to an Android user. (That one is no longer an issue after the last two hold-outs followed Apple’s example last year.)

Goldman makes three recommendations to judges in cases where the meaning of emoji may be an issue.

First, judges should make sure that the lawyers present the exact depictions that their clients saw. There are so many circumstances where the sender and recipient saw different symbols, and the differences could affect the dispute. It would be a potentially major mistake for a judge or litigants to assume that there is a single canonical depiction of emojis that both parties saw identically.

Second, judges should make sure that the fact-finder gets to see the actual emojis so it can figure out its meaning directly. If testimony is being read in court, the emojis should not be orally characterized but should be displayed to the fact-finder.

Third, judges should display the actual emojis in their court opinions. They should not omit the emoji symbols or try to characterize them textually. The symbols might not render properly in print or Westlaw/Lexis, but they should at least appear properly in the PDFs of the court opinions.