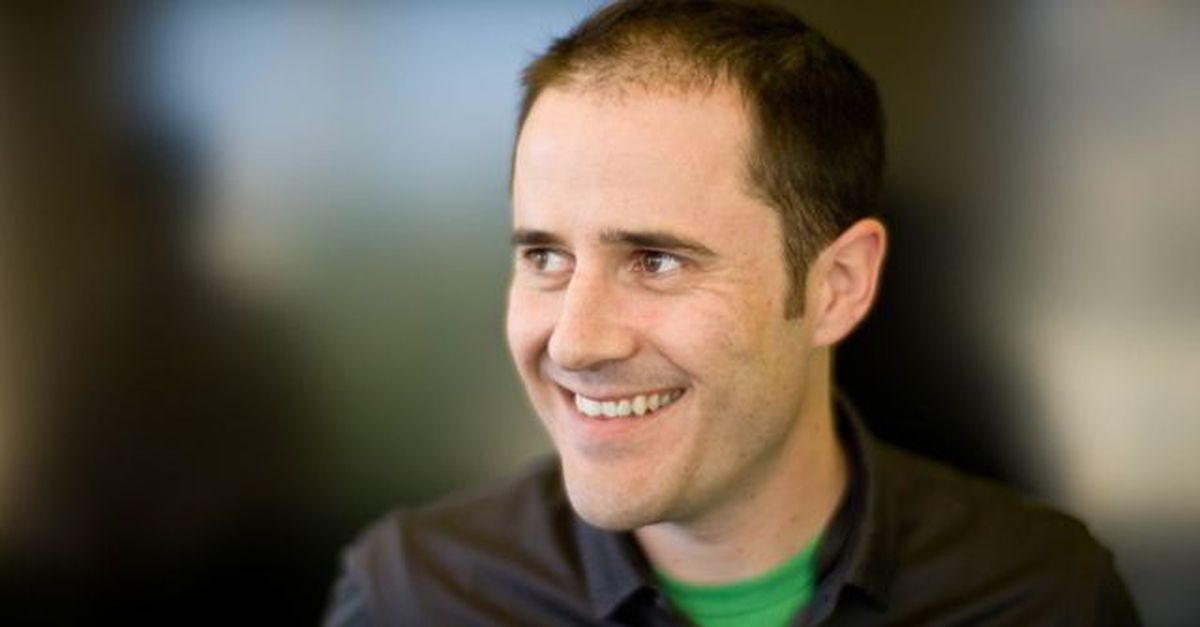 Twitter co-founder and current CEO of Medium Evan Williams will be stepping down from Twitter’s board at the end of the month, according to an SEC filing obtained by The Verge. Williams, current CEO Jack Dorsey, and Biz Stone founded the social media platform in 2007.

”It’s been an incredible 13 years, and I’m proud of what Twitter has accomplished during my time with the company,” Williams said in a statement from the filing. “I will continue rooting for the team as I focus my time on other projects.”

Back in 2008, Williams was the CEO of Twitter for two years, in which he was then replaced by Dick Costolo. Some years after that, Jack Dorsey regained control as CEO and is currently the CEO of the company. Despite all of this, Williams remained on the board for Twitter for a total of 12 years.

Twitter has seen some major controversy from its community over the past several years. More notably, the company pulled support for third-party Twitter API’s late last year, effectively forcing users to use the company’s first party client on both mobile and the desktop.

More recently, Twitter began testing new features to help the social media platform become a place to have conversations. With its current implementation, replies can get out of control with users who have a decent amount of twitter followers. Especially major celebrities who see hundreds of replies per minute.