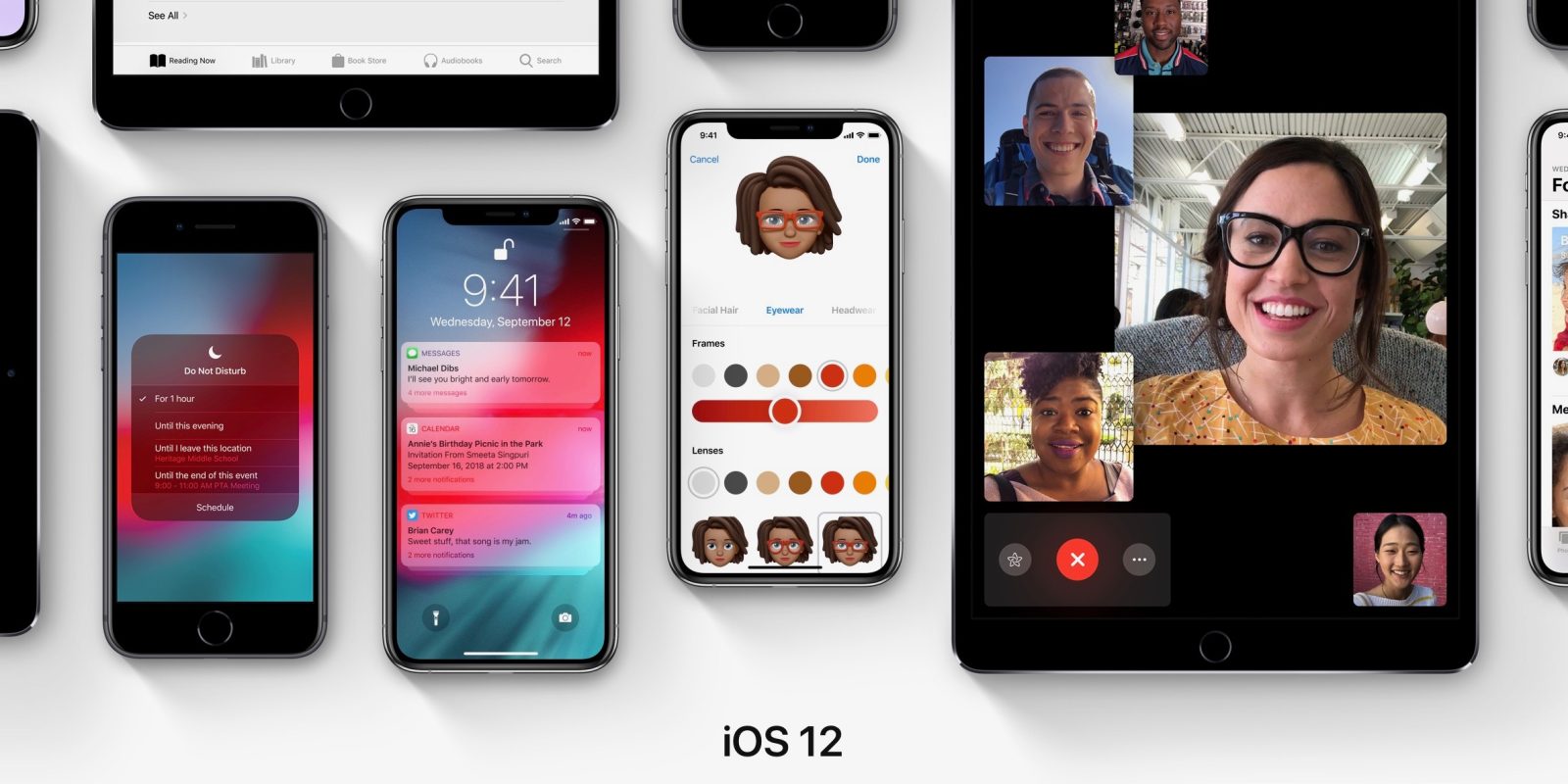 Apple has shared another update on the iOS 12 install base. Since the beginning of the year, Apple has seen another 5% increase in iOS adoption with 80% of iOS devices now running the latest software.

Back in December, Apple noted 70% of all iOS devices having installed iOS 12. So this latest period of about 8 weeks showed slowing growth with the same 5% adoption increase that happened during the four week December to January period over the holidays.

As for how many Apple devices are currently in use, Apple shared it has 1.4 billion active devices with 900 millions iPhones making up the majority of that number.